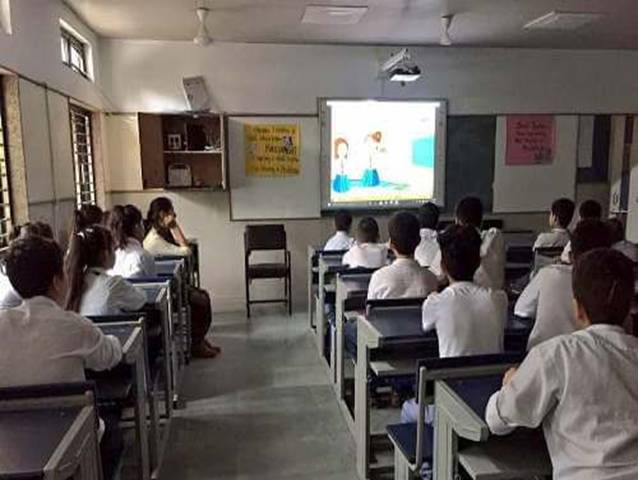 The system will help direct using wastewater for those activities for which freshwater is used in the school compound. The Delhi Deputy Chief Minister and Education Minister, Manish Sisodia while talking about the Zero Discharge System said that 'in order to create awareness among students regarding the environment, the eco-club has been made years back. As per our latest step towards the same direction, the water that is being consumed is schools is recycled.' He further added that they are planning to reach the stage of zero wastage of water. And after the implementation of the ZLD system in the Delhi govt. Schools will be observing zero wastage of water.

The Delhi govt. also organized recently the Mega Parents Teacher Meeting (PTM) in all of 1041 schools on July 12, 2019. The event has now formed into an important platform for interaction between the teachers and the parents of the students studying the Delhi govt. Schools. Deputy CM Delhi, Manish Sisodia said that 'Mega PTM is mandatory for the parents to attend the meeting with the teachers and the principal. It gives parents a kind of importance that boots their confidence. It helps parents come and asks questions of their own from the teachers.