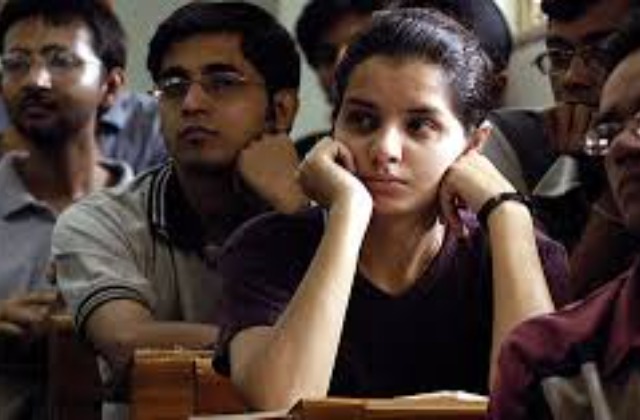 Goa 12th Results 2021: As per the updates, the Goa Board of Secondary and Higher Secondary Education (GSBSHSE) is expected to announce the class 12th result by the end of this week. Students will be able to check their result at gbshse.gov.in. As per media reports, the state board chairman, Bhagirath Shetye informed that class 12 results are expected to be announced later this week. This year, a total of 19200 students have registered for class 12 exams. Goa Board had cancelled the class 12th board exams due to the second wave of the COVID-19 crisis. Hence, the board results will be declared as per new evaluation criteria released by the exam conducting body.

The Goa Board of Secondary and Higher Secondary Education (GSBSHSE) has considered the marks of the students secured in class 10, 11 and class 12 internal exams to prepare the Goa 12th result 2021. The weightage to be considered from each of these sections are 30%, 30% and 40% respectively. As per the policy released, practical examinations marks would be considered as it is.

Also, in case any student is not satisfied with their result, they can appear for a special examination to be held when the situation is conducive. The marks obtained in this examination would be considered as final. Last year, the boar has achieved a pass percentage of 89.59%. This year it is expected to be more than 95%.

Earlier on 12th July, the Goa Board of Secondary and Higher Secondary Education (GSBSHSE) had declared the results for class 10 students. They can check their results through the official website - gbshse.gov.in. Alternatively, they may also check their results via SMS. Out of the 23,967 students who registered for the exam, 23,900 have been declared pass by the board. This year, a 99.72 pass percentage has been recorded by the board. Girls have outperformed boys in the result by recording a 99.98 pass percentage.