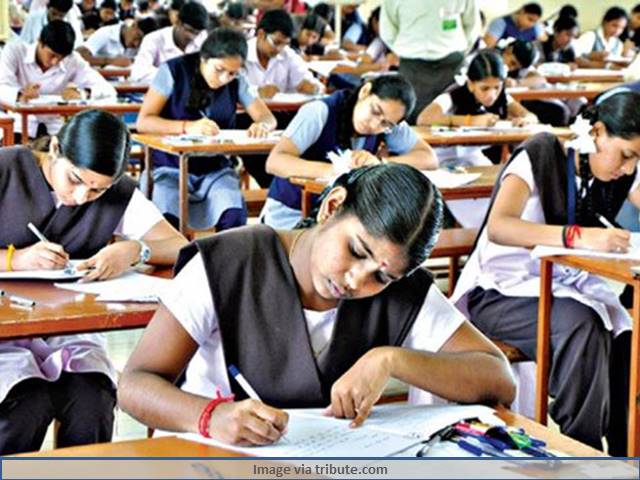 The Kerala Directorate of Higher Secondary education has declared the Kerala Board Plus Two examinations 2020 results online today. Students who have appeared for the Kerala Board class 12 examinations can visit the official website of the board to check the class 12 results. Candidates can visit the official website - results.kite.kerala.gov.in by entering the registration number and date of birth in the link provided.

As per the information provided by state Education Minister  C. Raveendranath in the press conference conducted, the state has recorded a total pass percentage of 85.13 percent. The pass percentage in 2019 was 84.33 percent. For the 2020 examinations 3, 75, 655 regular students appeared out of which a total of 3,19,782 students qualified for the Higher Education courses.

Looking at the streamwise pass percentage for the Kerala Plus Two exams, the Science stream has performed well with a total pass percentage of 88.62 percent followed by Humanities and Commerce streams with 77.66 percent and 84.52 percent respectively. 18, 510 students have secured a full A plus in their respective streams.

Ernakulam District has recorded the highest pass percentage of 89.02 percent while the lowest has been recorded at Kasargod district with 78.68 percent.

The Education Minister has further added that from this year onwards the Kerala Board Plus Two certificates will include the Photograph of the students along with the name of the Father and Mother and the Date of Birth of the students.

Plus One Results Expected Soon

The Education Minister while declaring the Kerala Board Class 12 results has also announced that the Kerala Board Plus One evaluations have also been completed and the board is expected to declare the results soon.