Get the CBSE Class 9 Science notes for chapter 8 - Motion. These notes are prepared by the subject experts and are very useful for the effective study of important concepts and topics occurring in the chapter. 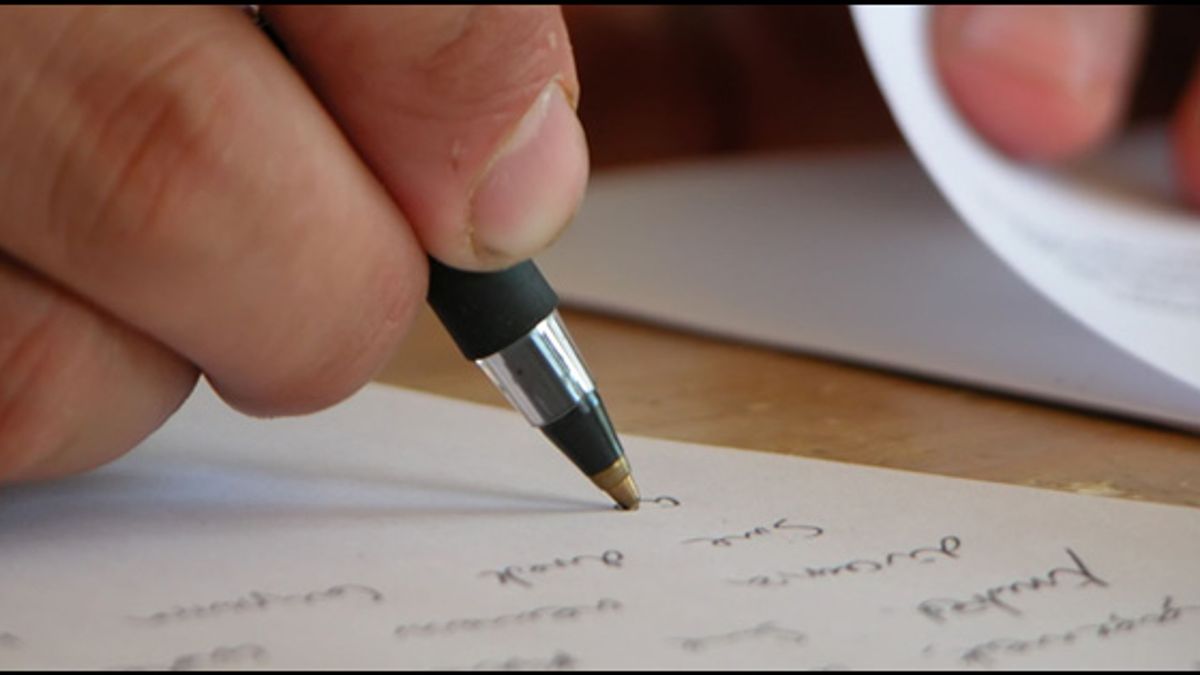 This article brings you the CBSE Class 9 Science notes on chapter 8 ‘Motion’ (Part-I) . These chapter notes are prepared by the subject experts and cover every important topic from the chapter. At the end of the notes you can try the questions asked from the discussed set of topics. These questions will help you to track your preparation level and get a hold on the subject.

Keynotes for Chapter- The Fundamental Unit of Life, are:

Movement of any object from one position to another position with respect to the observer is called as Motion.

Motion Along a Straight Line:

When an object moves along a straight line, the motion of the object is called rectilinear motion. For example; motion of a car on highway. 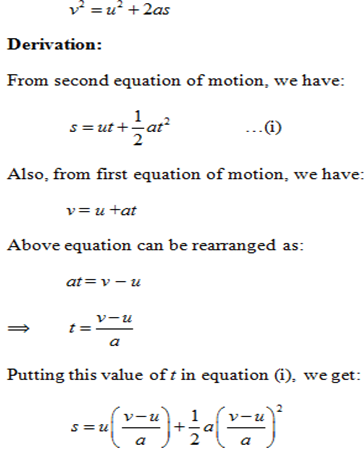 Distance -Time graph for uniform speed, is a straight line as shown below:

Distance -Time graph for uniform speed, is obtained in the form of a curve as shown below:

3. Distance -Time Graph for a Body at Rest:

Distance -Time graph for a body at rest is a straight line parallel to the time axis (x-axis):

Velocity-Time graph for uniform acceleration is a straight line as shown below:

Velocity-Time graph for non-uniform acceleration is obtained as a zig-zag line as shown below:

Q 2. Name the quantity which represents the rate of change of velocity.

Q 3. Find the acceleration of a car and its displacement from the following observations:

Q 4. What happens to speed, velocity acceleration when an object moves in a circle with uniform speed?

Q 5. What does the slope of the Distance–Time graph represent?