Here you get the CBSE Class 9 Science chapter 8, Motion: Chapter Notes (Part-II). These notes cover three equations of motion and their derivation. These chapter notes can be be very helpful to prepare for all your school tests and the manual examination.

This article brings you the CBSE Class 9 Science notes on chapter 8 ‘Motion’ (Part-II). In the previous part, i.e., CBSE Class 9 Science notes on chapter 8 ‘Motion’ (Part-I), you learned about motion and its various attributes. In this part, you will learn about the three equations of motion. These chapter notes are prepared by the subject experts and cover every important topic from the chapter. At the end of the notes, you can try the questions asked from the discussed set of topics. These questions will help you to track your preparation level and get a hold on the subject. 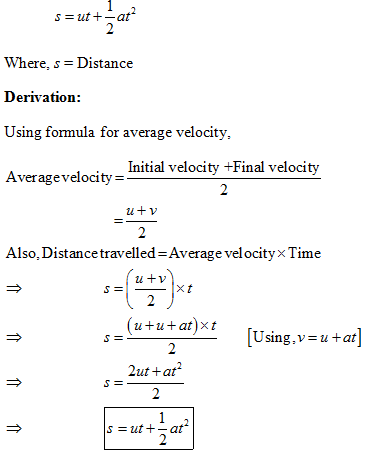 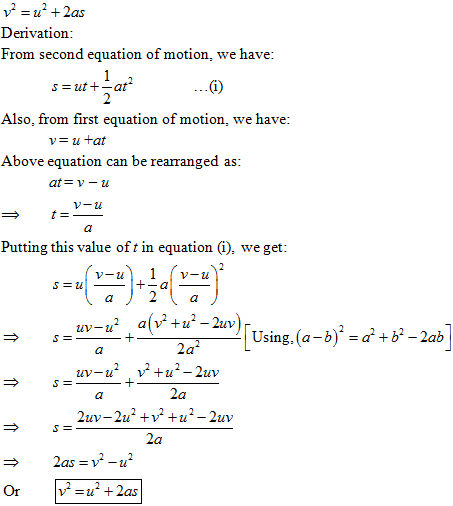 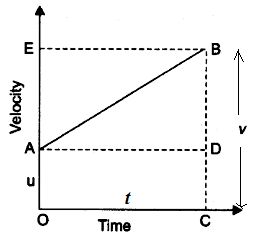 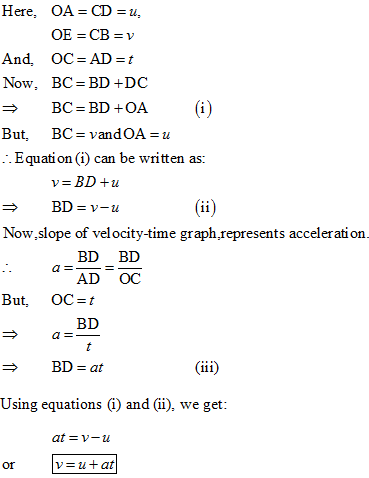 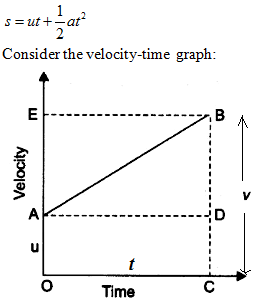 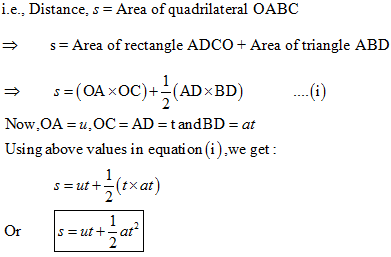 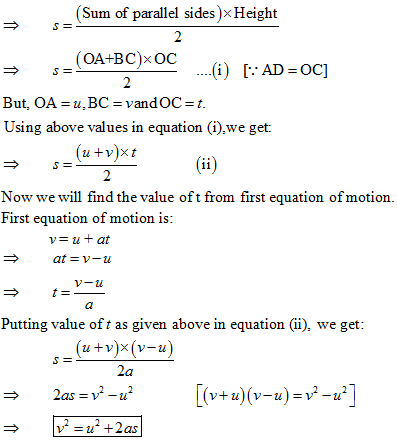 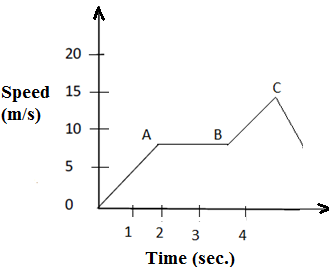 Q4. Find the following based on the graph

Q5. A car a moving at a rate of 72km/h and applies brakes which provide a retardation of 5ms-2.

(i) How much time does the car take to stop.

(iii) What would be the stopping distance needed if the speed of the car is doubled?