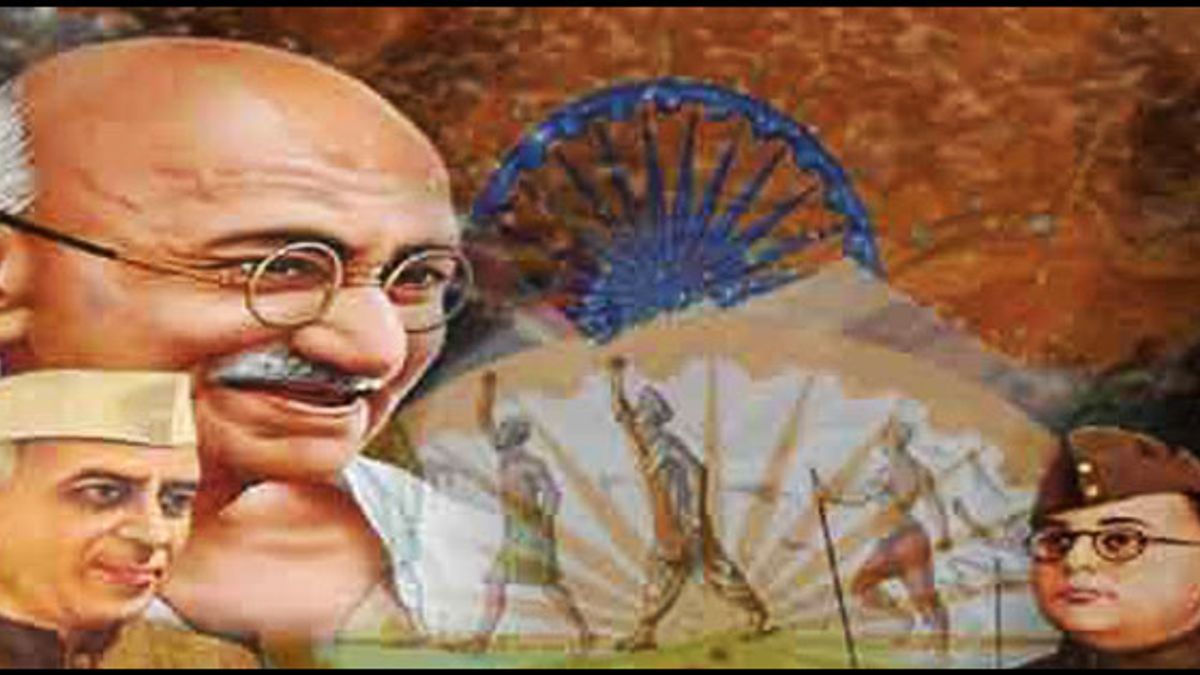 The UPSC will conduct the CDS (II) Exam 2017 on 4 February 2018. For the benefit of aspirants, Jagran Josh is providing Indian History practice questions. The questions given below cover important aspects like – Vedic life, Viceroys of India, Indian independence movement, wars fought by the British in India, etc. The answers along with explanations as given below will help the candidates in understanding the nature of the questions in the exam.

Answer. C
The Battle of Buxar was the decisive battle which defined British as a ruler that was fought between English Forces, and combined army of Mir Kasim, the Nawab of Bengal, Nawab of Oudh and Shah Alam II, Mughal Emperor.
On 22 October 1764, the Battle of Buxar took place and the Indian armies were defeated. The battle of Buxar proved itself to be a turning point in the history of India. In 1765, Shuja-ud-daulah and Shah Alam signed treaties at Allahabad with Clive who had become the Governor of the company. Under these treaties, the English company secured the Diwani of Bengal, Bihar and Odisha, which gave the company the right to collect revenue from these territories.

2. Who was the first Viceroy of British India?

Answer. A
After 1857 revolt, on August 1858, the British parliament passed an act that set an end to the rule of the company. The control of the British government in India was transferred to the British Crown. Consequently, Lord Canning was made the first Viceroy of India. Before the elevation, Canning was appointed as the Governor General in 1856. He was the Viceroy till 1862.

3. The Fourth Buddhist Council was held in Kashmir under the leadership of

Answer. D
The Fourth Buddhist Council was held at Kundalvana, Kashmir in 72 AD under the patronage of Kushan king Kanishka and the president of this council was Vasumitra, with Aśvaghosa as his deputy.
According to the scriptures of all Buddhist schools, the first Buddhist Council was held soon after the death of the Buddha, dated by the majority of recent scholars around 400 BCE, under the patronage of the king Ajatashatru with the monk Mahakasyapa presiding, at Sattapanni caves Rajgriha (now Rajgir). The Second Buddhist council took place approximately in 334 BCE, seventy years after the Buddha's parinirvāṇa. The Third Buddhist council was convened in about 250 BCE at Asokarama in Pataliputra, supposedly under the patronage of Emperor Ashoka.

1. He divided his empire into Sarkars, which were further subdivided into Parganas.
2. The Sarkars and the Parganas were directly administered by Sher Shah without the help of any other officials.
Which of the statements given above is/are correct?
(a) 1 only
(b) 2 only
(c) Both 1 and 2
(d) Neither 1 nor 2

Answer. A
Sher Shah is credited with many administrative reforms. He divided his entire kingdom into 47 Sarkars (divisions). The Sarkars were further divided into Parganas. The official who governed the Pargana was called Shikqdar who was in-charge of the law and order.

Answer. A
In 1916, Bal Gangadhar Tilak and Annie Besant launched Home Rule Movements separately. Tilak setup the Home Rule League at the Bombay Provincial conference held at Belgaum in April 1916. The league was organised into six branches. Tilak's League worked in Maharashtra (including Bombay city), Karnataka, the central Provinces and Berar in the present day Karnataka. Tilak appointed Joesh Baptista and NC Kelkar as President and Secretary of the Home rule league movement.

6. The social ideals of Mahatma Gandhi were first put forth in

Answer. A
The social ideals of Mahatma Gandhi were first put forth in Hind Swaraj. It was written by Gandhi in 1909. In the book he expressed his views on swaraj, modern civilization, mechanization, etc that shaped the Indian freedom struggle in the later period.

1. He was a staunch supporter of Indian National Congress.
2. Muhammadan Anglo-Oriental College was set up with the objective of promoting learning of Islamic education among the Muslims.
Which of the statements given above is/are correct?
(a) 1 only
(b) 2 only
(c) Both 1 and 2
(d) Neither 1 nor 2

8. Which one of the following statements about Rig Veda is not correct?

(a) Deities were worshipped through prayer and sacrificial rituals
(b) The Gods are presented as powerful, who could be made to intervene in the world of men via the performance of sacrifices
(c) The Gods were supposed to partake of the offerings as they were consumed by the fire
(d) The sacrifices were performed in the temples

Answer. D
Though it is true that prayers and elaborate sacrificial rituals took place during the Rig Vedic period, the evidence for the existence of temples is not found.

9. Which one of the following was a temple built by the Chola Kings?

Answer. A
The brihadiswara temple of Tanjavur was built by the Chola emperor Rajaraja in the 10th century. It is built of granite. It has been regarded as a ‘landmark in the evolution of building art in south India’ and its vimana as a ‘touchstone of Indian architecture as a whole’. The temple is spread in area of about 240.9 m long (east-west) and 122 m broad (north-south).
Life-size iconographic paintings on the wall decorates the inner passages includes Sarasvati, Lakshmi, Durga, Bhikshatana, Virabhadra, Kalantaka, Alingana forms of Siva and Ardhanarisvara.

10. Which among the following was the reason of the resignations of the Indian ministers in all the provinces in the year 1939?

Answer. D
In October 1939, the Congress ministries resigned in protest against Viceroy Lord Linlithgow's action of declaring India to be a belligerent in the Second World War without consulting the Indian people.