How to become proficient in typing for SSC exams?

Some of the Higher Secondary level along with Graduate level posts offered through SSC, requires the candidates to be proficient in English/Hindi typing. The candidates preparing for typing in their computers must not use the MS Word application; instead they should opt for notepad or word, with less facility. 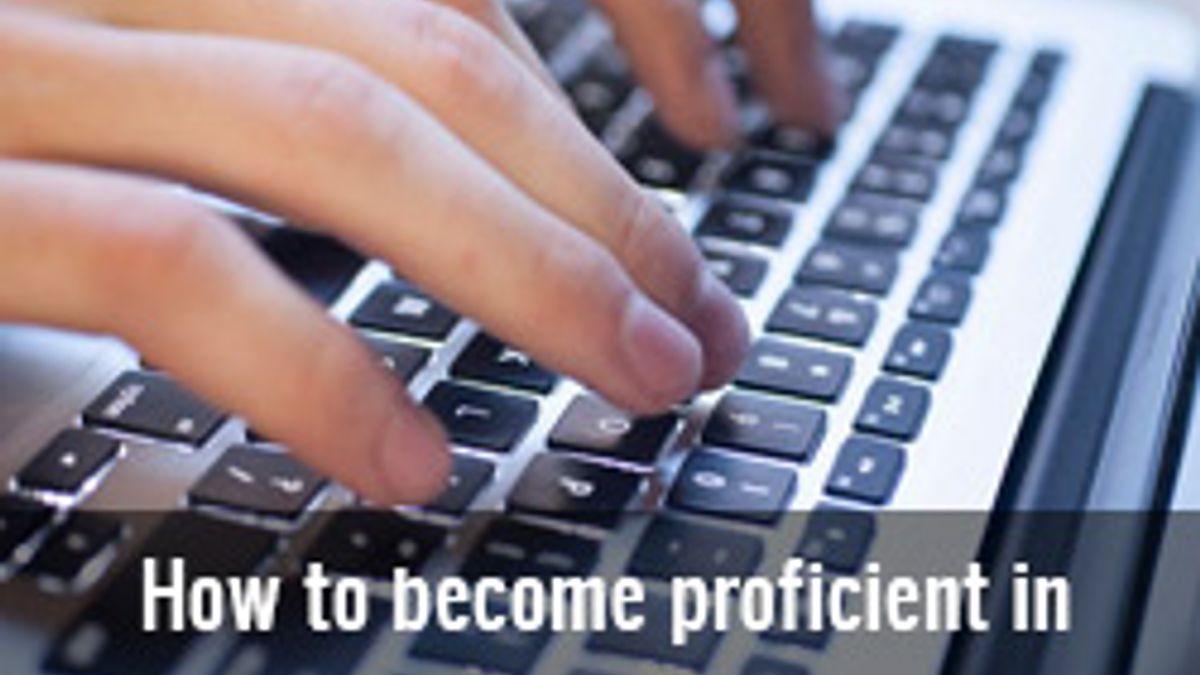 How to become proficient in typing for SSC exams

Candidates who have been preparing themselves for the competitive examinations like SSC know the value of overall preparation for the posts that they are applying for. Some of the Higher Secondary level along with Graduate level posts offered through SSC requires the candidates to be proficient in English/Hindi typing. Candidates need to undergo typing test after passing the written test conducted by the commission and thus they need to be fully prepared for the same. Many candidates who prepare for the examinations for the posts of Lower Division Clerk (LDC) or Data Entry Operator (DEO) must know how to type and should possess adequate typing speed set by the commission. The typing by the candidates must be fast and accurate. Thus, the candidates who start preparation for such posts for the written examination must start preparing themselves in the typing segment as well. They should give adequate time for preparing to their typing skills, by joining a typing institute or practicing typing in home. It is very important to note that the candidates must look after the accuracy factor while typing, and keep in mind that at the time of typing test, they wouldn’t get Microsoft Word to type at, which would highlight the wrong words. The typing test would be taken on a blank page looking typing software provided by the commission in which there would only appear whatever the candidates write along with the number of words they have written below. They should thus be very careful while typing at the test.

Typing is a regular exercise and once the candidates know the basics of it and remember the key positions it becomes only a matter of practice to hone the skills. Whether it is English or any other regional language typing, the key to success is regular practice in one’s home computer or typewriter. The candidates preparing for typing in their computers must not use the MS Word application; instead they should opt for notepad or word, with less facility. It is required to train yourself in the forefront of accuracy, as you would have to check for mistakes yourself later because there would be no pointers from the software while writing. The candidates should try and increase their typewriting skills and speed gradually over time. They should refer to passages and stories with complex words and sentences, to be prepared for any kind of obstacles during the examination. The best sentence for the beginners in English typing is “The Quick Brown Fox Jumps over the Lazy Dog”, which consists of all the letters in English Alphabet. The candidates must also practice the numeric, punctuation marks and other signs which are used frequently while typing. Along with preparing for the written test, the candidates must give adequate time to preparing for typing and should make a time table for the same. They should raise the bar for achieving higher speed in typing by writing regularly. The candidates can check about their typing speed by taking test of themselves by dividing the number of words written by the time taken to write the same.