IIFT completed its final placement report for Delhi and Kolkata campus recently for the MBA in International Business program. IIFT saw a 100% placement for its batch size of 200. Placements saw a rise of 15% in its average CTC from last year which is a very good performance. In all 85 recruiters including 46 first‐time recruiters made offers for 200 students of the graduatingclass of 2014. The highest domestic CTC stood at Rs. 24 lacs p.a. The recruiters reaffirmed their faith in IIFT’s talent by rolling out 32 Pre
Placement Offers and another 09 offers through corporate competitions across B‐Schools. 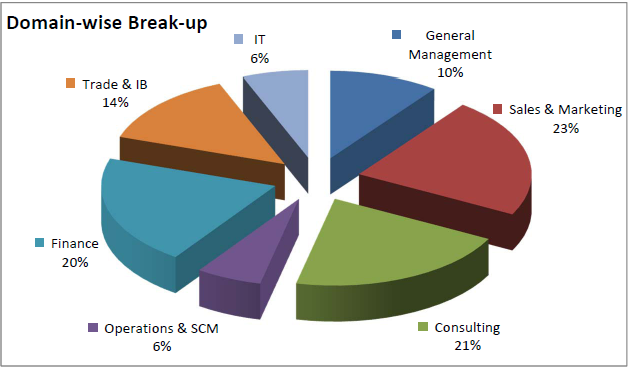 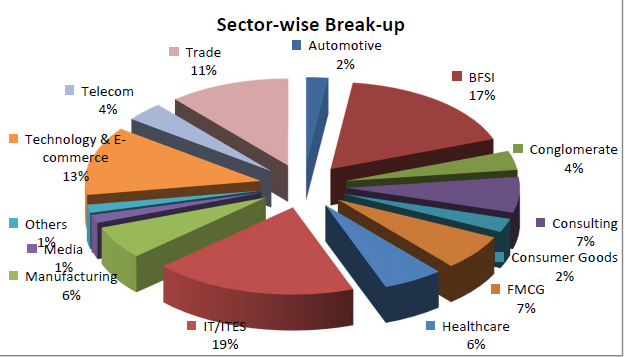