NTA has released JEE Main Result 2019 at jeemain.nic.in. As per the result, 24 students received 100 NTA Score and Shubhan Srivastava from Delhi secured first position in JEE Main 2019 toppers’ list that has been prepared after compiling the NTA Scores of January and April exam. 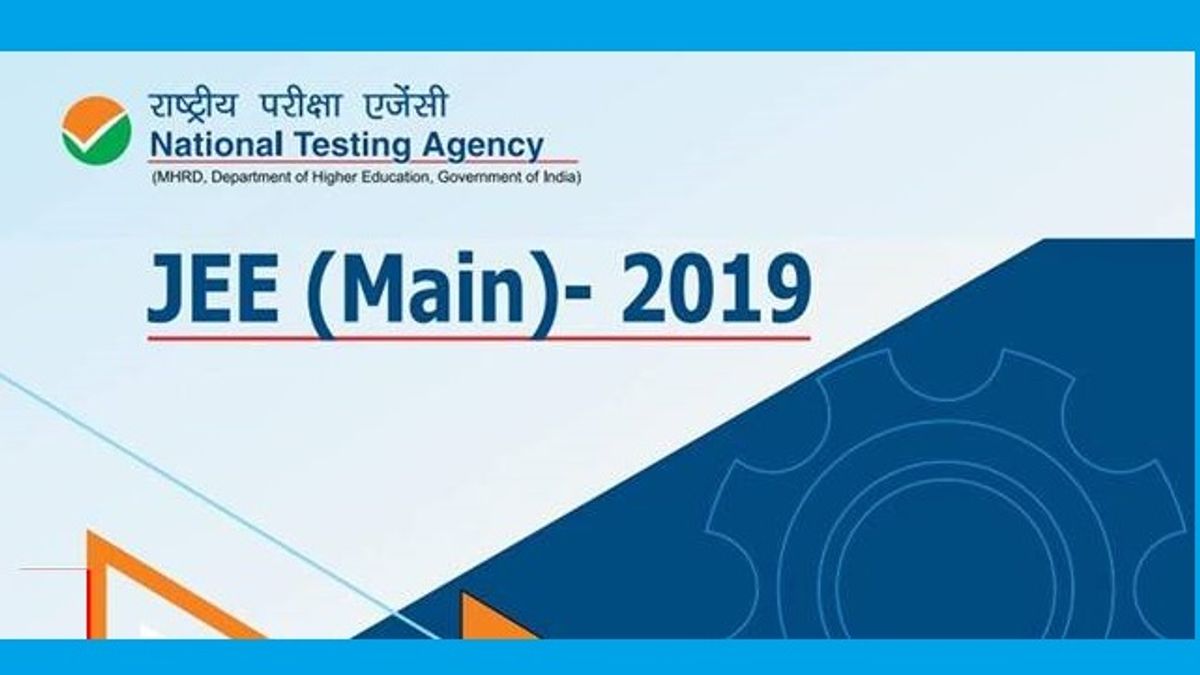 Shubhan Srivastava from Delhi secured first position and Kevin Martin of Karnataka and Dhruv Arora of Madhya Pradesh secured the second and third positions respectively. Shubhan is a student of Mount Carmel School, Dwarka. His father is an IIT alumnus while his elder sister is pursuing Computer Science engineering from IIIT-Delhi.

A total 24 students have received 100 NTA Score in JEE Main 2019. Four candidates each from Telangana and Rajasthan, three each from Madhya Pradesh and Maharashtra, two from Uttar Pradesh, Andhra Pradesh and Haryana, and one each from Delhi, Punjab, Karnataka and Jharkhand scored 100 percentile. The complete list of 24 students with their Name and JEE Main Application number is given below: