Get important formulae from unit Modern Physics for quick revision. These formulae are very useful during competitive examination. This unit includes chapters – Dual Nature of Matter and Radiation, Electronic Devices

In this regard find Modern Physics important Formulae for Quick Revision. These formulae will be helpful in various engineering entrance examinations such as IIT JEE, UPSEE, WBJEE etc.

There are three types of electronic emissions: 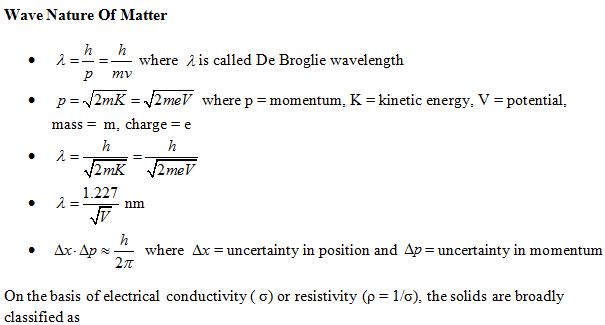 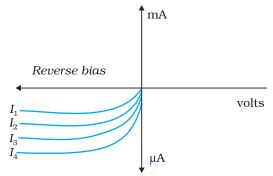