The Jagran Josh is providing practice questions on Synonyms. The answers to the questions along with the detailed explanations will help the aspirants in improving their scores in the NDA & NA (II) 2017 Exam that will be held on 10 September 2017. 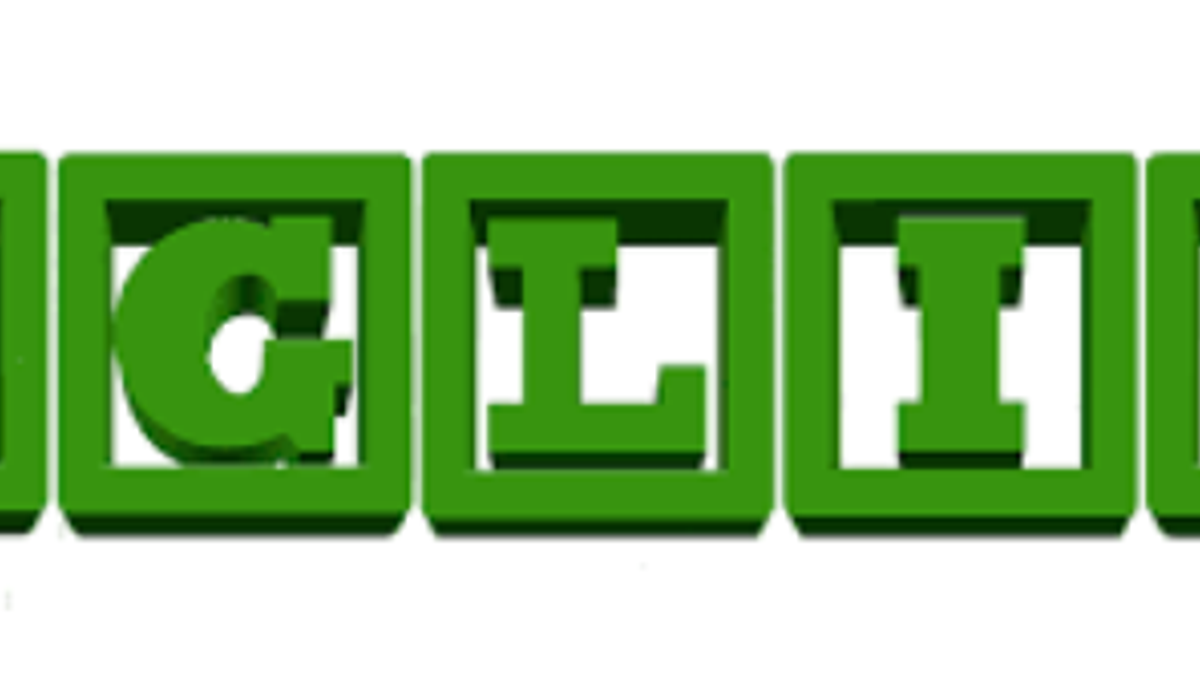 For the benefit of NDA & NA (II) 2017 Exam aspirants, the Jagran Josh is providing practice questions on Synonyms. The answers to the questions along with the detailed explanations will help the aspirants in improving their scores in the exam that will be held on 10 September 2017.

1. All these items have been marked down.

The phrasal verb mark ‘something’ down means reducing the price of something, usually in order to encourage people to buy it.

2. How can you have the effrontery to ask for another loan?

3. There was a devastating attack on his work.

4. The committee conducted an exhaustive inquiry.

5. He is just laying up a lot of trouble for himself.

The meaning of laying up has a similar meaning that of accumulating.

Might means great and impressive power or strength, especially of a nation, large organization, or an individual.

7. Devotees believe that God dwells in their heart.

Dwell means live in or at a specified place.

8. Not everyone can respond to a difficult question quickly.

Primarily, respond means a reaction to something. As the response is against a question, the answer is – answer.

9. The sage did not want to be bothered with mundane concerns.

Mundane means that is of this earthly world rather than a heavenly or spiritual one.

10. One who rules with unlimited power is called a dictator.

A dictator is a ruler, who doesn’t give respect to the opinion of his/her subjects. The opposite of this kind of rule is democracy which is defined as – of the people, for the people and by the people.