The Supreme Court had given the judgment that if a person dies in road accident (Section 166 of the Motor Vehicles Act, 1988) and if he has been paying income tax returns for 3 years continuously; then it has been the liability of the government to provide compensation (3 times of the average income) to the dead person. 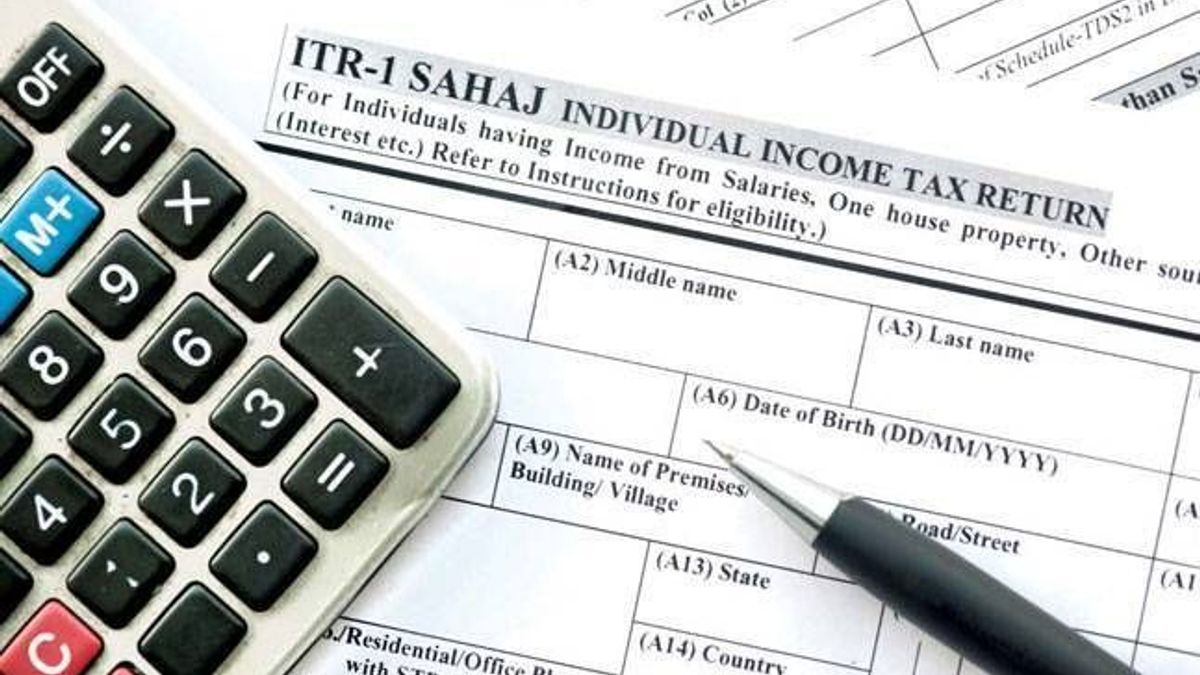 As per the data mentioned above it is crystal clear that road accidents are reasons behind the death of large number of people in India. So in such scenario on the basis of Motor Vehicle Act, 1988 ;Supreme Court of India made a rule in 2013 by entertaining the petition number 9858.
If a person dies in a road accident and if he had been paying income tax return for 3 years regularly then the Government has duty to give compensation to the family of the deceased person. This compensation would be 3 times of the average income of the deceased person.

Why Indian Highways have coloured milestones?
For example, if someone's annual income is Rs. 6 lakh, Rs.7 lakh and Rs.8 lakh per year respectively in 2015, 2016 and 2017, his average income would be Rs. 7 lakh. If a person has a consistent income tax return from 2015 to 2017 and, unfortunately, he dies in 2017, then the government is responsible for providing a compensation of Rs. 7 lakh to his family. image source:Rediff.com
It should be kept in mind that every person should fill his income tax return every year because if the return is not filled any  particular year, then the compensation amount claimed by the family of the deceased can be reduced or completely refused by the government. In the situation of non filing of income tax, even the court will also not be able to help the family. image source:The Financial Express
The court also considers only the Income Tax Return (ITR) as the true proof of tax filing. Court does not consider any fixed deposits and business as evidence.
It is observed that many people are not aware about this compensation policy. In many cases in the absence of adequate information, people do not claim this amount from the government. Many times people do not fill income tax returns regularly. But you need to keep in mind that your negligence can cost more to your family after your departure from the planet earth.
So in this way you have read that filling of income tax returns is not only in the interest of the country but also in your own interest. So do not forget to fill your income tax return on regular basis.

How to register complaints with Indian Railways?