Delhi-Mumbai Expressway to have '5 Animal Bridges': All you need to know 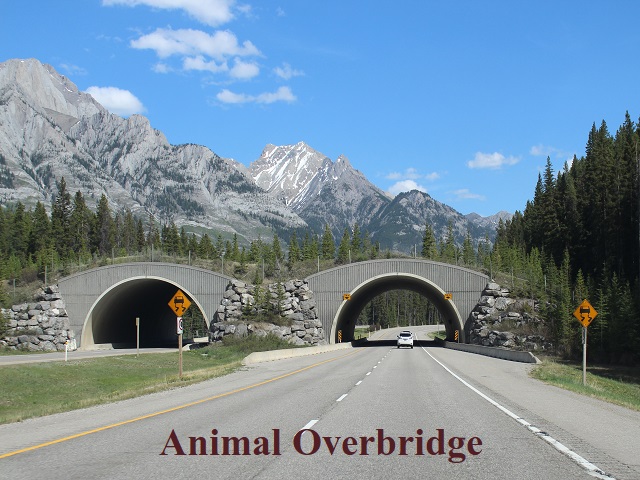 Currently, there are many expressway projects that are under development in the country and Delhi-Mumbai Expressway is one of them. The most awaited expressway will also have India's first-ever animal overpass on the lines of European nations.

The Delhi-Mumbai Expressway will house India's first animal bridges or animal overpasses to leave the wildlife section undisturbed. A section of Ranthambore Wildlife Corridor comes up on the proposed expressway connecting Mukundra and Ranthambhore Wildlife Sanctuaries.

1- This expressway is currently under construction and is 1,250km long.

2- Upon its completion, the expressway will connect India's National Capital (New Delhi) with its Commercial Capital (Mumbai).

4- The total cost of the project will be approximately Rs 1 lakh crore.

6- It will be an 8-lane expressway having 4 lanes in each direction.

7- The expressway is expected to reduce the travel time by 12 hours from earlier 24 hours.

8- On March 8, 2019, the foundation stone was laid by Nitin Gadkari, Arun Jaitley and Sushma Swaraj.

10- The expressway will have 5 animal overpasses with a combined length of more than 2.5 km. The animals will get a passage at every 500-metre interval. It will also have a boundary wall of 8 metres with a sound barrier of 3-4 metres in the corridor. 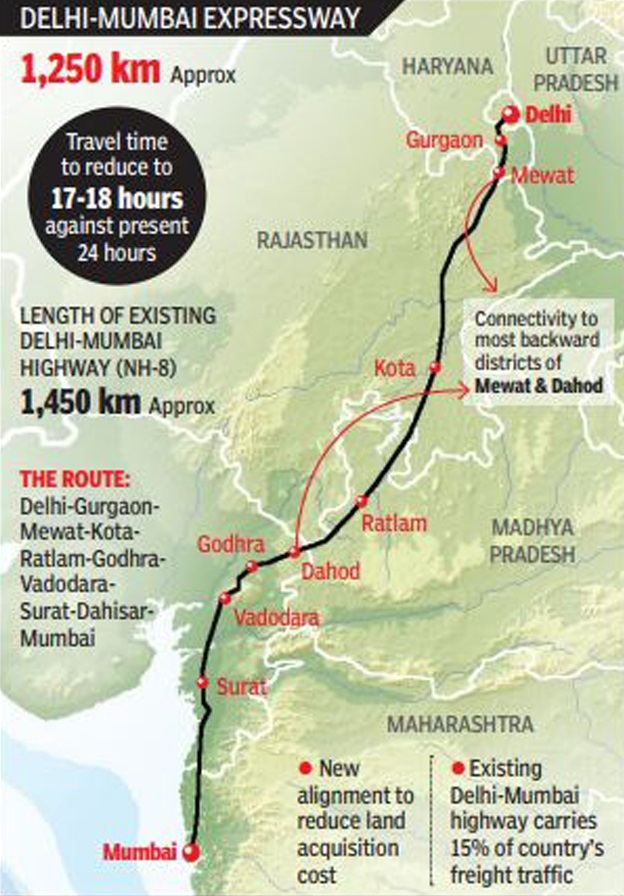 What is an animal bridge?

1- An animal bridge or wildlife crossing is a kind of structure allowing animals to cross man-made barriers safely. The crossings include underpass tunnels, overpasses, etc.

2- It also has trees to make the corridor natural for the animals.

3- Collier and Lee counties in Florida, Underpasses in southern California, Ecoducts in the Netherlands are some of the wildlife crossings in the world.

What is the difference between National Highway and Expressway in India?