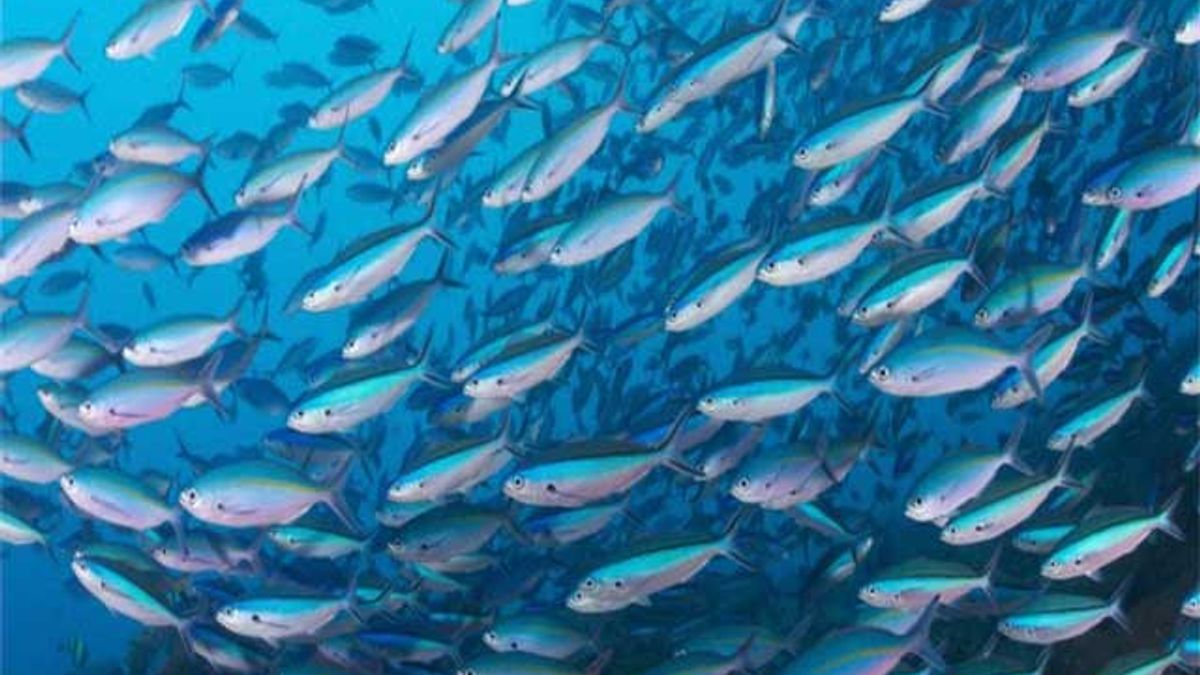 Fastest Fish in the World

The one-fourth part of the Earth is covered with water. This is the only reason; it referred to as the blue planet and the Pale Blue Dot. Water is one of the harshest habitats on the Earth. There are more than 230,000 aquatic species are recorded. Fish is one of the species of water.

Fishes are gill-bearing aquatic craniate animals that lacked by the limbs with digits. They are cold-blooded except one species of fish, i.e. Opah is a warm-blooded. They use acoustic sound as a means of communication among themselves, which used in the context of feeding, aggression or courtship behaviour. There are 1173 fish species are listed in the IUCN Red list because they threaten and on way of extinction.

Importance of fish to human

1. Economic importance: It is used as a food source. It is a good source of protein and omega-3. Therefore, fishing is one of the fastest growing occupations which can be seen in the modern method of Industrial fishing.

2. Culture: The symbolic theme of fish is significant to many religions. For Example- In ancient Mesopotamia, fish was considered as the god of water. Fish was sacred in Babylonian culture. Matsya is the fish avatar in the ten primary avatars of a Hindu god.

Cheetah is the fastest animal on the land. The Ruppell’s Griffon Vulture is the highest flying birds. Let’s see top 10 fastest fish in the world in terms of swimming speed.

Inhabited region: Subtropical waters of the Atlantic and Pacific

Inhabited region:  Tropical and temperate parts of the Atlantic, Pacific, and Indian Oceans

What is the Neritic Zone of the Ocean?

Inhabited region: Tropical and sub-tropical waters around the world