Salman Khan has been ranked as the India's highest earning celebrity for consecutively three years in a row. Salman had earned Rs. 253 cr. followed by the Virat Kohli. A total of 21 sportspersons featured in the top 100 Forbes India celebrity list 2018. 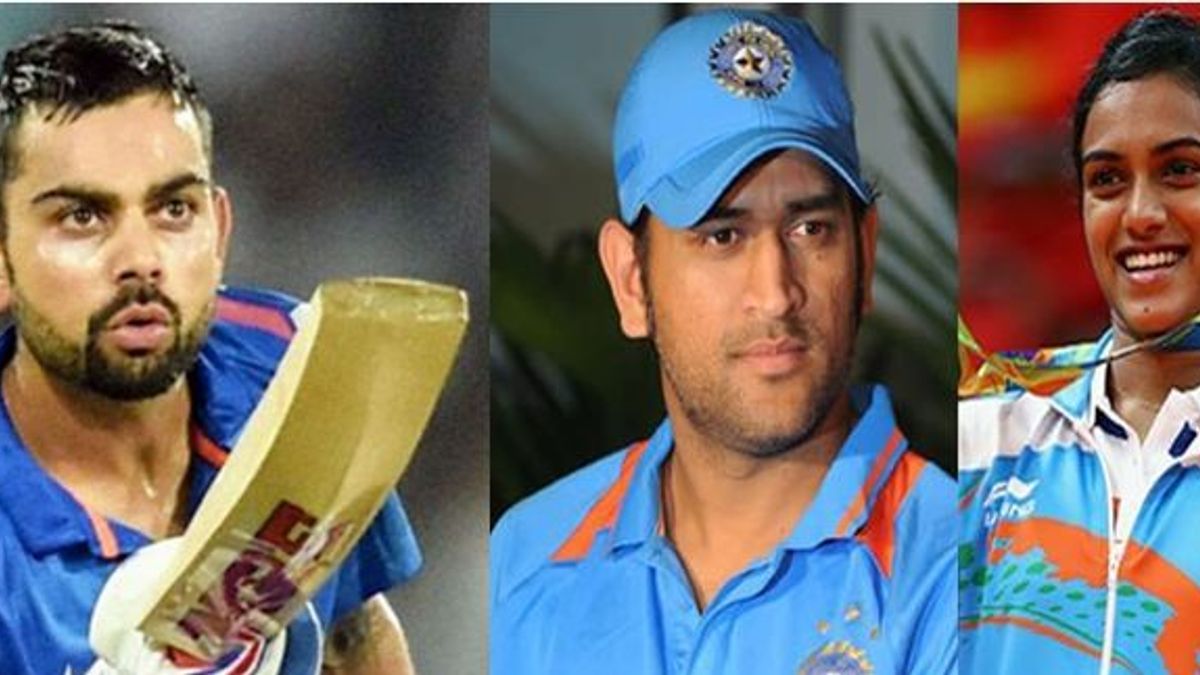 Forbes is a New Jersey, America based business magazine. It Publishes reports bi-weekly. The very first issue of the Forbes magazine was published on September 15, 1917; 101 years ago. It publishes original articles on industry, finance, investing and marketing topics.

The magazine is well known for its lists and rankings, including of the richest Americans (the Forbes 400), of the world's top companies (the Forbes Global 2000), and The World's Billionaires.

Forbes India is the Indian edition of Forbes which is managed by Reliance Industries-owned media conglomerate, Network 18. Since its founding in 2008, Forbes India has achieved a circulation of 50,000 copies. The magazine is also published fortnightly.

Forbes India has published Forbes India Celebrity List-2018.  Salman Khan has been ranked as the India's highest earning celebrity for consecutively three years in a row. Salman had earned Rs. 253 cr. followed by the Virat Kohli who earns around Rs. 228 cr.

In this article we have covered India’s highest earning sportspersons. A total of 21 sportspersons featured in the top 100 Forbes India celebrity list.

Virat Kohli is India’s most extravagant sportsmen and he is the second person in the overall ranking of Forbes India Celebrity List 2018.

1. The dominance of the cricketers in this list can be imagine that out of 21 highest earners in the sports list; just 6 persons are from non cricket background.

3. P.V. Sindhu and Saina Nehwal are the only two sportspersons who are featured in the top 10 list.

4. Virat Kohli ranked top in the sports category list while his overall ranking is 2nd behind the Salman Khan.

As the data of the table shows that the mostly cricketers are the billionaires in the country. Perhaps this is the reason that every Indian kid want to be a cricketer and responsible for poor performance of Indian players in the Olympic Games.

So this is the need of the hour that government should start promoting sports other than cricket in the country.  The inception of the ‘Khelo India Games’ is a good start in this direction by the central government.