The Han Dynasty was a famous dynasty of ancient China that ruled China from 206 BC to 220 AD. During the regime of this dynasty, China invented many things like paper, suspension bridge, deep drilling, and the seismograph. Let us know about them in detail in this article.

The Han Dynasty was a famous dynasty of ancient China that ruled China from 206 BC to 220 AD. In terms of power and prestige, the Han dynasty in the east competed with their almost contemporary Roman Empire in the west. The foundation of the Han dynasty was set up by a rebel leader named Liu Bang.

The Han Dynasty is considered a golden age in Chinese history, especially in art, politics, and technology. Let us know about some of the great discoveries made by the Han Dynasty in this article.

Chinese scientist Zhang Heng worked from astronomy to watchmaking, but he is best known for making the first instrument to detect distant earthquakes. Zhang Heng introduced this device to Han's court in 132 A.D.

This device was simple an urn equipped with a pendulum. Whenever this dragon type instrument feels an earth vibration, it used to drop a ball from the mouth of a metal dragon into a metal frog, creating a loud clang that cautions the occurrence of an earthquake somewhere in the country.

According to Robert Temple, the Genius artisans of the Han Dynasty carried out the development of the suspension bridge. This was a flat roadway suspended from cables, which probably evolved from simple rope bridges made to cover small gorges. 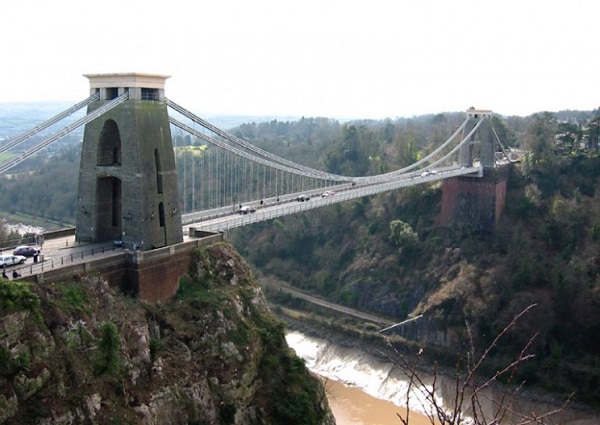 The suspension bridge developed around 90 A.D and later on became more sophisticated structures with wooden planks.

Such a suspension bridge is still built in the northeastern states of India with ropes and roots of plants.

3. The invention of Paper:-

Cai Lun, a eunuch in the Han court in 105 A.D., is credited to be the inventor of the first high-quality writing paper.

Cai Lun used hemp, linen rags, crushing and combining tree bark and scraps from fishing nets and then treating the mixture with lye to break it down into finer fibers.

The salt miners in the Han Dynasty used to dig holes 4,800 feet into the earth with the help of cast iron bits to search brine and then extracted brine with the help of a tube. The technology they developed is a pioneer in the search for modern oil and gas exploration even today. 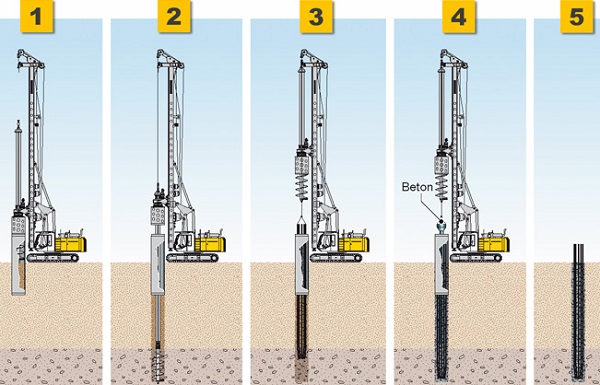 Horse Stirrup was also invented during the Han dynasty regime in China. Ancient horsemen had to let their legs hang as they rode. But Han dynasty inventor searched the solution for this problem. They made a Stirrup with the help of cast iron or bronze. Now the riders were able to put their foot into it. 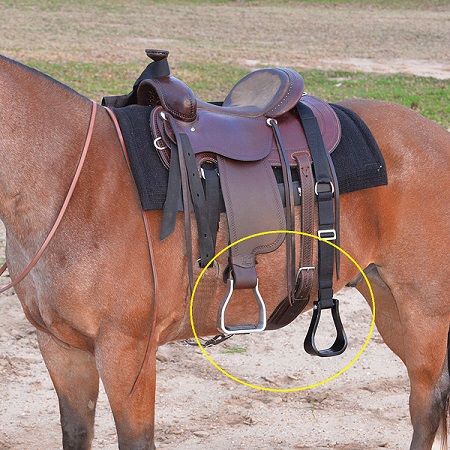 This revolutionary invention helped the riders rode with heavy armour without tumbling off.

M.J.T. Lewis's article was published in the Journal of Technology and Culture in 1994. According to this article, the invention of the one-wheel cart or wheelbarrow taken place in China as early as 100 B.C. 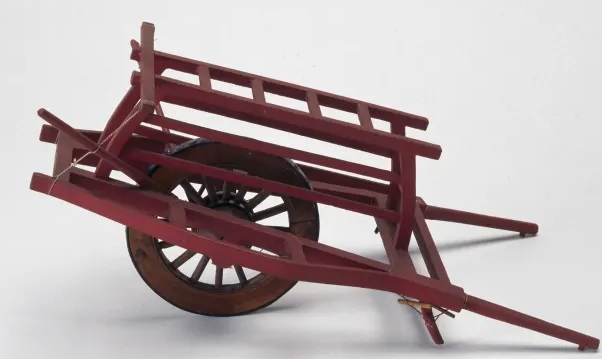 After the invention of this cart, a person could carry a lot of weight from one place to another place with ease because this wheelbarrow reduced the weight on the user's arms.

According to Robert Greenberger's book 'The Technology of Ancient China', Chinese peasants used to plow the field with iron plows up to 6th Century B.C. But a few hundred years later, the inventors of the Han dynasty developed a moldboard plow.

This plow tool had a central piece that ended in a sharp point and facility to push the soil away to reduce the friction. This tool also helped in making the filed as hill shaped to reduce soil erosion.

The inventors of the Han Dynasty of China also invented the steering wheel (The Rudder) which enabled ships to steer without using oars. The Chinese developed the device for steering a ship in the First Century A.D. 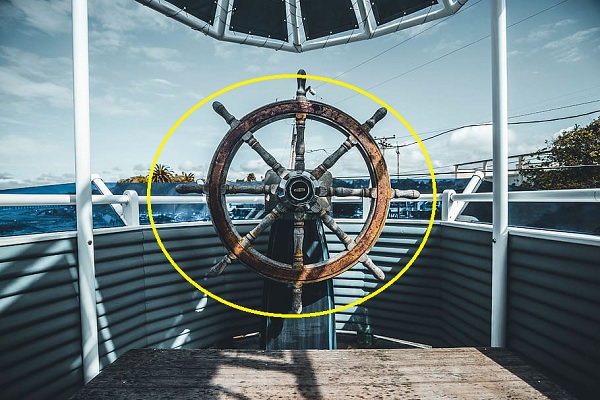 According to Temple’s book, this invention took around 1000 years to reach the west, where it helped Christopher Columbus and other explorers to navigate the ocean.

So above mentioned inventions of the Han dynasty has proved that this dynasty has done great contribution in making life easy for many around the world. These inventions are still helping human beings.

Why is China hiding these 13 secrets from the World?

13 Parameters to compare India and China