Optical Illusion: Check whether you have a more male or female brain

In the below optical illusion, what do you see? A man running towards you or away from you?

Optical Illusion: An optical illusion of a man sprinting against a light background claims to decipher what kind of thought process people have depended upon what they see first.
The image first published by the Fact Factories is an ongoing project that claims to unravel what kind of brain people have-- male or female. 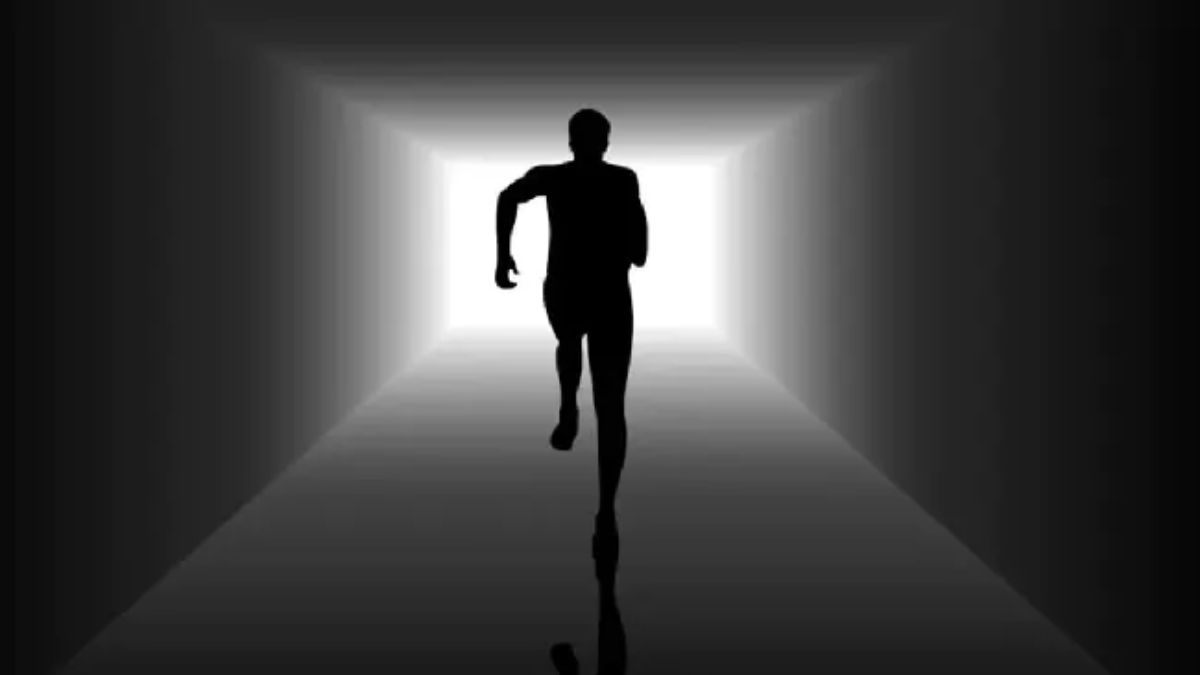 What do you see? A man running towards you or away from you?

READ | Optical Illusion: How many legs does the elephant have?

For those who saw a man running towards them

According to Fact Factories, people who first noticed a man running toward them tend to have more 'male' brains. These people solve their problems with ease and pass obstacles in their lives using analytical skills and reasoning. These people are fast learners and focus all of their energy on something until they turn up with an idea on how to approach it.

However, these people are not good at multitasking and can focus on one thing at a time. These people back their opinions or ideas with convincing arguments due to their solid focus and attention skills.

READ | Optical Illusion: Whose legs are whose?

For those who saw a man running away from them

According to Fact Factories, people who saw a man running away from them have more 'female' brains. Such people rely on their analytical skills and reasoning and don't rush to make a decision. Their brains work best when they immerse themselves in something creative or create something from scratch. Furthermore, these people are multitaskers and have a sharp memory. One can always count on their intuitions and senses.

Neuroscientists have dedicated their time to research on the formation of gender and have used their research to bust the myths and stereotypes related to the functioning of male and female brains. However, others believe that there is no use in classifying the brain as more feminine or masculine.

ALSO READ | Can you spot the baby's head in the viral optical illusion?