The entire ecosystem is defined by the term Keystone species. In other words, we can say these species have played very important role in maintaining the structure of an ecological community. The concept of the keystone species was introduced in 1969 by the zoologist Robert T. Paine. In this article, we are giving origin and definition of the concept of the Keystone species which is very useful for the competitive examinations like UPSC-prelims, SSC, State Services, NDA, CDS, and Railways etc. 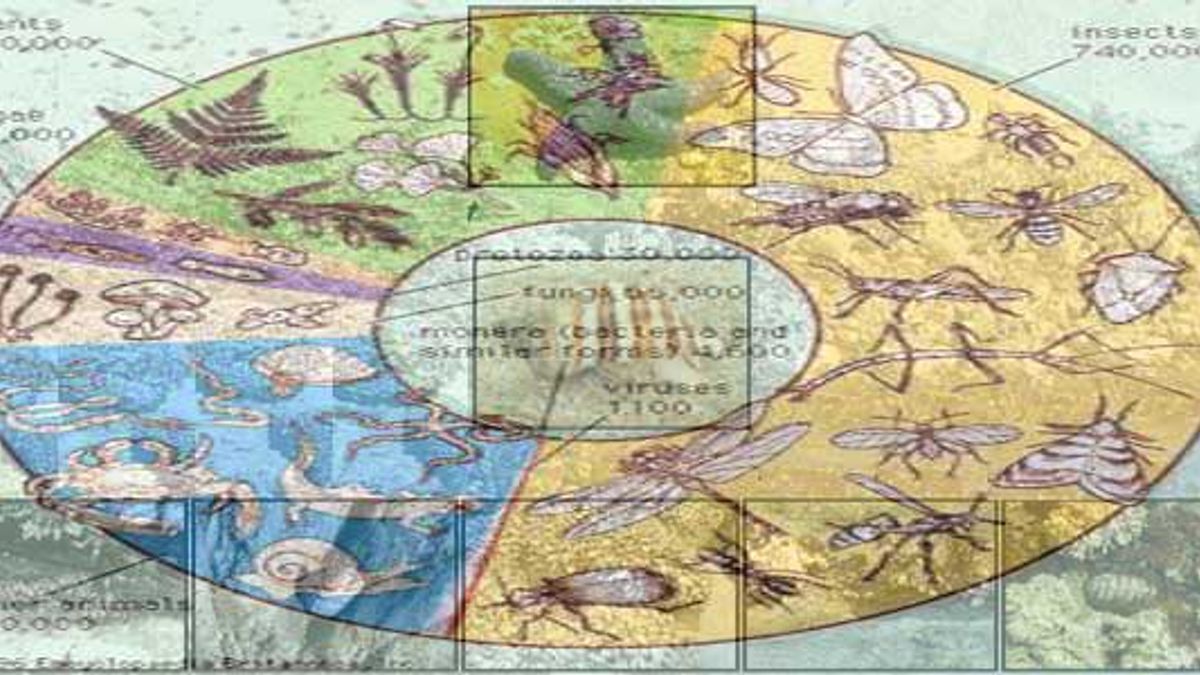 The entire ecosystem is defined by the term Keystone species. In other words, we can say these species have played very important role in maintaining the structure of an ecological community.

Origin of the concept of Keystone Species

The concept of the keystone species was introduced in 1969 by the zoologist Robert T. Paine. He develops the concept to explain his observations and experiments on the relationships between marine invertebrates of the intertidal zone (between the high and low tide lines), including starfish and mussels.

In 2003, the concept was operationally defined by RD Davic as "a strongly interacting species whose top-down effect on species diversity and competition is large relative to its biomass dominance within a functional group."

This concept became popular in conservation, and was deployed in a range of contexts and mobilized to engender support for conservation, especially where human activities had damaged ecosystems.

A species whose presence and role within an ecosystem has a disproportionate effect on other organisms within the system. A keystone species have been often a dominant predator whose removal allows a prey population to explode and often decreases overall diversity. Other kinds of keystone species are those, such as coral or beavers that significantly alter the habitat around them and thus affect large numbers of other organisms. Compare indicator species.

For Example- The starfish Pisaster ochraceus is a keystone species in the rocky marine intertidal communities off the northwest coast of North America. This predatory starfish feeds on the mussel Mytilus californianus and is responsible for maintaining much of the local diversity of species within certain communities. If starfish removed from the coast of North America then think about it on the mussel populations. The over populated mussel will covered the rocky intertidal shores which will disturbed the other species to grow.

Hence, we can say that the concept of the Keystone species describes particularly strong interspecies interactions, and for allowing easier communication between ecologists and conservation policy-makers. All the interactions are likely to work simultaneously and their combinations give rise to well-defined indirect interactions such as the tropics cascades that result from the loss of a keystone predator.