The dates of the Lok Sabha elections in India have been announced. In such a situation, the opposition parties are pressurizing the Government to bring back many fugitive offenders such as Nirav Modi, Lalit Modi and Vijay Mallya to India.

India and Britain had signed the extradition treaty in 1992 and Britain had extradited just 1 offender so far namely; Indian Samirbhai Vinubhai Patel in 2016, after which Britain has not extradited any fugitive to India. India has so far handed over two offenders to Britain.

Now the question arises that what kind of facilities are provided by the British government to the Indian offenders?

Let’s know in detail about this trend;

1. It is not hidden from anyone that Britain ruled India for nearly 200 years. Even after the departure of the British; India has many laws and tradition of the British era. The perpetrators of India hide in the Britain because the legal system in India and Britain is almost identical.

There are many good lawyers in India and Britain who have good knowledge of Indian and British law, which is an additional advantage to the Indian offenders.

2. The British Human Rights Commission is considered to be very strict and it protects the interest of every individual residing in its territory. This protection is being misused by the offenders.

If the British court thinks that after the extradition, a person will be sentenced to death in India, tortured, or is being extradited for political reasons, then it dismisses the request of extradition.

Nirav Modi’s lawyer said in the London court that Nirav's extradition is politically motivated because Indian politicians use the name of Nirav Modi in the rallies that is why Indian citizens are very angry hence the life of his client may be in danger inside India.

Another case is linked to Gulshan Kumar's murderer. The music duo Nadeem-Shravan’s Nadeem Akhtar Saifi is accused of conspiring the murder of Gulshan Kumar. Nadeem is also hiding in London and the Indian government fought a case in the London court for his extradition, but the case of extradition was cancelled because London Court did not found him prima facie culprit in this case. 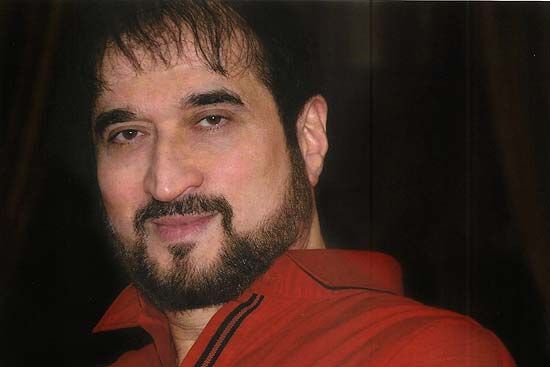 3. Many Indians lives in London which creates a home like environment for the fugitive offenders. Here, South Asian food is available easily. Many of London's areas have become like 'Mini India'. Many Bollywood businessmen and stars owns house in London and stay there. As everyone knows that Vijay Mallya also occupied a grand bungalow in London.

It is not true that only Indian fugitives offenders’ hide in London. A lot of Pakistani offenders are also take shelter in London. Former Pakistan President Pervez Musharraf, former Prime Minister Nawaz Sharif and his family, Benazir Bhutto's family; Bilawal Bhutto and his sisters are living here from many years.

Hopefully after reading this article you would have understood that why fugitive offenders of India hide in the UK?

How will expulsion from Generalised System of Preferences (GSP) hurt India?