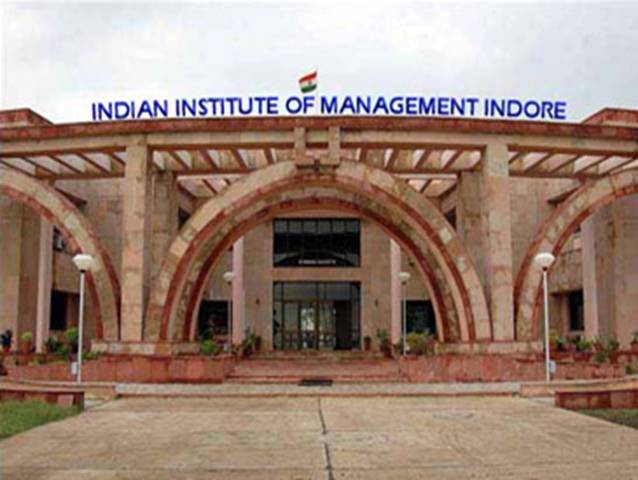 Prof Dheeraj Sharma, Director, IIM-Rohtak has urged for conducting CAT exam in regional Indian languages. The Director has taken up the issue with IIM-Indore, the coordinator of CAT for 2020 and suggested that CAT should be conducted in the regional languages as well. At present, CAT is conducted in the English language only.

The Letter to IIM Indore Director

As per the update, Prof Dheeraj Sharma has written a letter to Prof Himanshu Rai, Director, IIM Indore, where the former stated that one of the goals of the National Education Policy (NEP) is to promote learning in regional languages. In his letter, Prof. Sharma wrote that the several Indian Institutes of Management could take the lead in the same by allowing students to be able to pursue programmes in management in any of the languages of the Schedule VIII of their choice. He also urged Prof Rai to take up the matter with the core committee that oversees the conduct of CAT exam.

Prof Sharma also said that he had written to IIM Indore Director suggesting that lack of proficiency in the English language should not be considered a reason for a candidate to not pursue higher education in the field of management.

CAT or the Common Admission Test is taken up by more than 200,000 candidates every year willing to pursue a career in the various fields of management. CAT is conducted in the online mode as a Computer Based Test in various test centres across the country. CAT 2020 is scheduled for 29th November 2020 where ot will be held across three shifts.