IIT Bombay concluded the placement session for the 1st day. Till now 28 companies have participated and 201 Pre Placement Offers have been accepted by the institute. Know complete details here 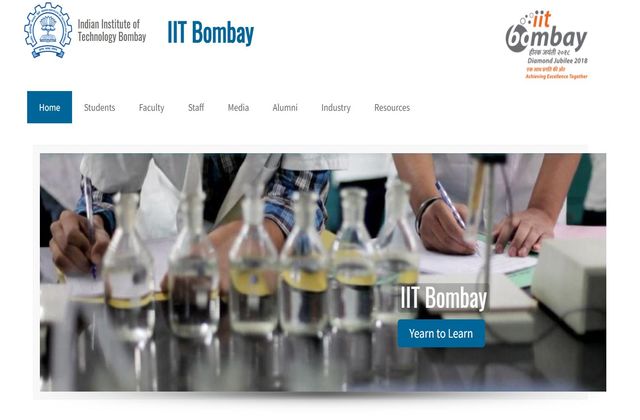 IIT Bombay Placements 2021: As per the latest updates, the Indian Institute of Technology (IIT) Bombay has started the placement process on 1st December 2021. As of now, the institute witnessed the participation of 28 companies. Students received lucrative offers from both international and domestic companies. Further, 201 Pre Placement Offers (PPOs) have been accepted by the institute. “The regular recruiters have shown faith in IITB and we are anticipating more offers from these companies,” stated the press note from IIT Bombay.

As per the press released by IIT Bombay Placement Office, “We have not received confirmation from a few companies yet. Until now, 201 pre-placement offers have been accepted by students, which is higher than the previous year. Offers have been made by a public sector undertaking (PSU) too.”

The Indian Institute of Technology Bombay placement witnessed an offer by Uber up to Rs 2.05 crore for IIT Bombay students. The highest domestic offer received by the institute is from Millenium that is offering Rs 62 LPA. Further, WorldQuant is giving an offer of Rs 51.71 LPA. Blackstone company is offering a salary of Rs 46.62 LPA. With regards to the international offers, Rubrik is offering Rs 90.55 lakhs per annum.