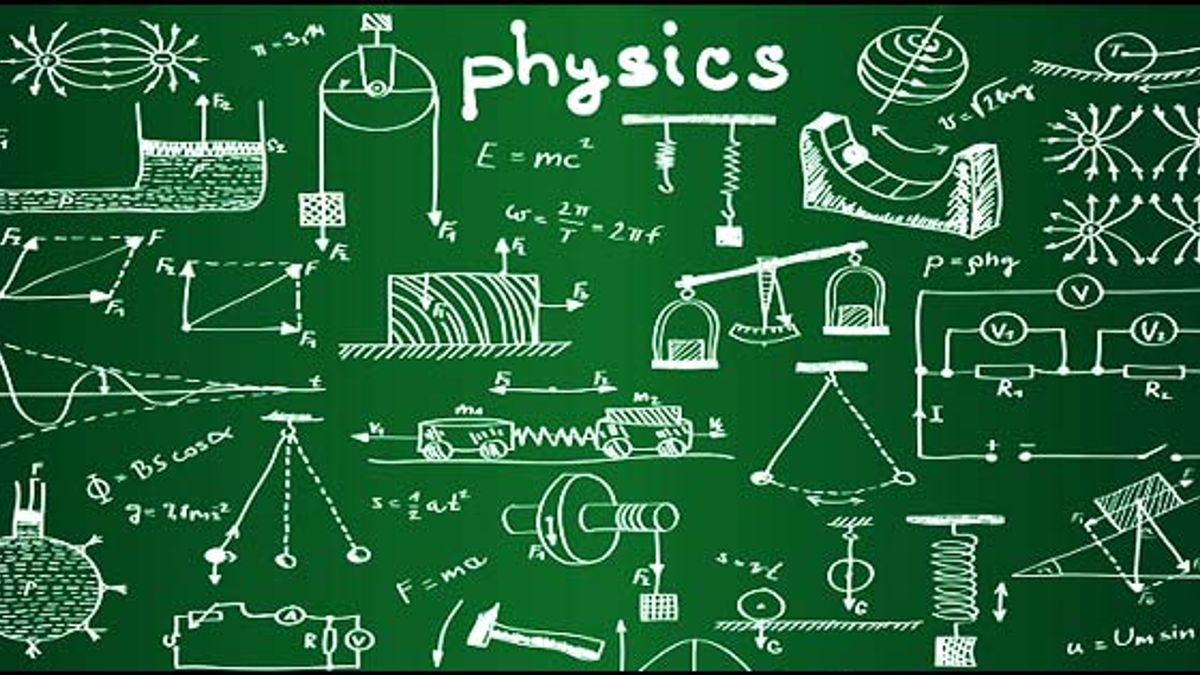 CBSE Class 12 Physics Syllabus 2019-20 is available for download in PDF format. Link to download NCERT based CBSE Syllabus for Class 12 Physics is given at the end of this article. The syllabus contains complete details about course structure or syllabus, exam pattern, practicals, investigatory projects & other important details.

The important portion of CBSE Class 12 Physics Syllabus 2019 – 20 is given below:

Electric flux, statement of Gauss's theorem and  its  applications  to find  field due  to infinitely long straight wire, uniformly charged infinite plane sheet and uniformly charged thin spherical shell (field inside and outside).

Conductors  and   insulators,  free   charges  and   bound    charges  inside   a conductor. Dielectrics and  electric polarisation, capacitors and  capacitance, combination of capacitors in series and  in parallel, capacitance of a  parallel plate capacitor with and  without dielectric medium between the plates, energy stored in a capacitor.

The internal resistance of a cell, potential difference and emf of a cell, combination of cells in series and in parallel, Kirchhoff's laws and simple applications, Wheatstone bridge, metre bridge.

Potentiometer - principle and its applications to measure potential difference and for comparing EMF of two cells; measurement of internal resistance of a cell.

Ampere's law and  its applications to infinitely long straight wire. Straight and toroidal solenoids (only qualitative treatment), force on  a  moving charge in uniform magnetic and electric fields, Cyclotron.

Force   on  a  current-carrying  conductor  in  a  uniform  magnetic  field,  force between two parallel current-carrying conductors-definition of ampere, torque experienced by a current  loop in uniform magnetic field; moving coil galvanometer-its current  sensitivity and conversion to ammeter and voltmeter.

Optical instruments: Microscopes and astronomical telescopes (reflecting and refracting) and their magnifying powers.

Matter  waves-wave nature of particles, de-Broglie relation, Davisson-Germer experiment (experimental details should be omitted; only conclusion should be explained).

The record to be submitted by the students at the time of their annual examination has to include:

• Record of at least 15 Experiments [with a minimum of 6 from each section], to be performed by the students.

• Record of at least 5 Activities [with a minimum of 2 each from section A and section B], to be demonstrated by the teachers.

• The Report of the project to be carried out by the students.

1. To determine resistance  per cm  of a  given  wire  by  plotting  a  graph  for potential difference versus current.

2. To  find  resistance  of  a  given  wire  using  metre   bridge  and  hence determine  the resistivity (specific resistance) of its material.

3. To verify the laws of combination (series) of resistances using a metre bridge.

4. To verify the laws of combination (parallel) of resistances using a metre bridge.

5. To compare the EMF of two given primary cells using potentiometer.

6. To determine the internal resistance of given primary cell using potentiometer.

7. To determine  resistance  of a galvanometer by half-deflection method and to find its figure of merit.

8. To convert  the  given  galvanometer  (of known  resistance  and  figure  of merit)  into  a voltmeter of desired range and to verify the same.

9. To convert  the  given galvanometer (of known  resistance and  figure of merit) into an ammeter of desired range and to verify the same.

10. To find the frequency of AC mains with a sonometer.

Activities (For the purpose of demonstration only)

1. To measure the resistance and  impedance of an inductor with or without iron core.

2. To measure resistance, voltage (AC/DC), current  (AC) and  check  continuity of a given circuit using multimeter.

4. To assemble the components of a given electrical circuit.

5. To study the variation in potential drop with length of a wire for a steady current.

6. To  draw   the   diagram  of  a   given  open   circuit  comprising  at   least  a  battery, resistor/rheostat, key,  ammeter and  voltmeter. Mark the  components that  are  not connected in proper  order and  correct  the circuit and also the circuit diagram.

1. To find the value of v for different values of u in case of a concave mirror and to find the focal length.

2. To find the focal length of a convex  mirror, using a convex lens.

4. To find the focal length of a concave lens, using a convex lens.

5. To  determine  angle  of  minimum  deviation  for  a  given  prism  by  plotting  a  graph between angle of incidence and angle of deviation.

6. To determine refractive index of a glass slab using a travelling microscope.

7. To find refractive index of a liquid by using convex  lens and  plane mirror.

8. To draw the I-V characteristic curve for a p-n junction in forward bias and reverse bias.

9. To draw the characteristic curve  of a zener diode and  to determine its reverse breaks down voltage.

10. To determine the wavelength of a laser beam by diffraction.

Activities (For the purpose of demonstration only)

2.   Use of multimeter to see the  unidirectional flow of current  in case of a diode and  an LED and  check   whether a  given  electronic component (e.g.,  diode)  is  in  working order.

3. To study effect of intensity of light (by varying distance of the source) on an LDR.

4. To observe refraction and  lateral deviation of a beam of light incident obliquely on a glass slab.

6. To observe diffraction of light due  to a thin slit.

7. To study the  nature and  size of the  image formed by a (i) convex  lens, (ii) concave mirror, on  a  screen by using a  candle and  a  screen (for different distances of the candle from the lens/mirror).

8. To obtain a lens combination with the specified focal length by using two lenses from the given set of lenses.

1. To study various factors on which the internal resistance/EMF of a cell depends.

2. To study the  variations in current  flowing in a circuit containing an  LDR because of a variation in

(b) the distance of a incandescent lamp (of fixed power) used to 'illuminate' the LDR.

3. To find the refractive indices of (a) water  (b) oil (transparent) using a plane mirror, an equi convex  lens (made from a  glass of known  refractive index) and  an  adjustable object needle.

4. To design an appropriate logic gate  combination for a given truth table.

5. To investigate  the  relation  between the  ratio  of  (i) output  and  input  voltage  and  (ii) number of turns in the secondary coil and primary coil of a self-designed transformer.

6. To investigate  the  dependence of the  angle  of deviation  on  the  angle  of incidence using a hollow prism filled one  by one,  with different transparent fluids.

7. To estimate  the  charge induced  on each one  of the  two identical  styrofoam (or pith) balls suspended in a vertical plane by making use of Coulomb's law.

8. To study the  factor  on which  the  self-inductance  of a coil  depends by observing  the effect of this coil, when put in series with a resistor/(bulb) in a circuit fed up by an A.C. source of adjustable frequency.

9. To study the earth's magnetic field using a tangent galvanometer.

More details are available in the PDF of the syllabus.