CBSE 12th Result 2017 Toppers’ list is released by CBSE along with other important details. Here, you will learn about CBSE Class12th toppers name, marks, percentage and more. 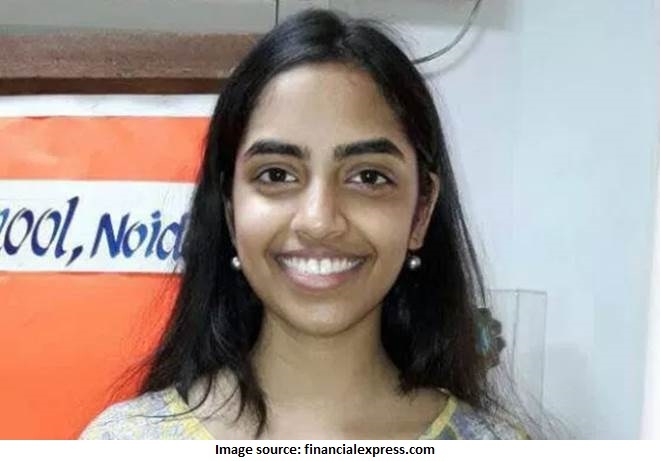 CBSE Class 12 board exam result 2017 has been declared with marks moderation on Sunday (28th May 2017) at CBSE’s official website cbseresults.nic.in. This year Raksha Gopal from Amity International School in Noida tops with 99.6%. The second rank is secure by science student Bhumi Sawant from DAV, 8-C, Chandigarh, who got 99.4%. Commerce students, Mannat Luthra and Aditya Jain jointly secured the third rank, having scored 99.2% and both are from Bhavan Vidyalaya. 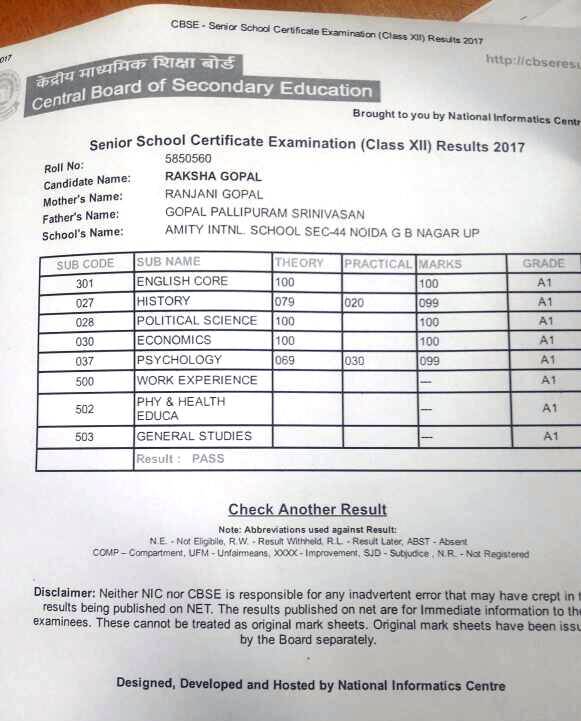 He also tweeted, ''I congratulate all the students who have succeeded in CBSE Board exam as well as other state board exams because success gives you more strength & confidence. But at the same time, I also call upon my students who could not succeed. The defeat is not final unless we keep trying. This is all because of your hard work and talent that you gave such a remarkable performance.'

He called the first three toppers today - Raksha Gopal, Bhumi Sawant, Mannat Luthra and Aditya Jain. He was happy to see that all of them were from diverse branches.

Decrease of 1.03 % in overall pass percentage

Overall pass percentage of girls in CBSE 12th board exam result 2017 is better than boys (by 9.5%)