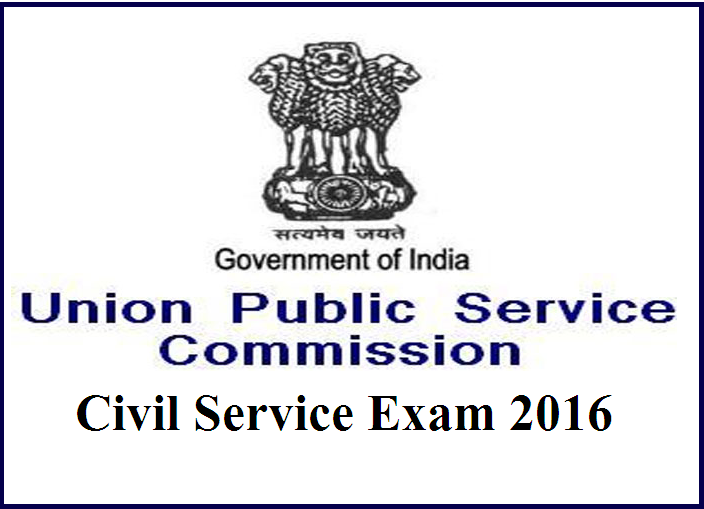 All the UPSC aspirants who are working hard to beat the examination can now download the admit card from the official website i.e., upsconline.nic.in. The admit card can be downloaded by the candidates by using their registration number/ roll number.

The UPSC Civil Service IAS Preliminary Exam will be of objective type of 200 marks. The examination paper will be in both Hindi and English Language. The paper would include questions from General Studies of 200 marks. There will also be Aptitude Test of 200 marks.

Candidates who will be appearing for the UPSC IAS Exam would be allowed to go through six attempts failing which they would be considered disqualified. The appearing attempts are not valid in case the candidate belongs to Scheduled Castes and Scheduled Tribes candidates who are otherwise eligible.