Prayer of any form should be prohibited in schools

Many schools start their day by holding prayers of different kinds, from different religions and different faiths, since it is believed that by invoking the divine the day will pass off peacefully. Here we debate whether it is okay for schools to carry on with these practices or should it be discontinued.

As many schools follow the practice of holding prayer sessions there are many who support the move while there are the others who oppose it. 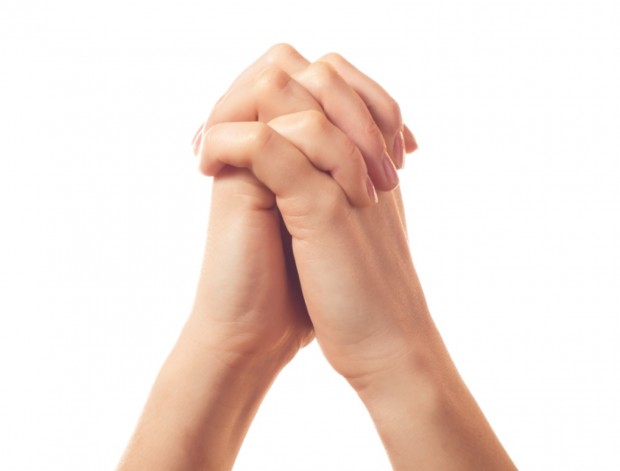 Here we look at both the views.

Prayer should be held in schools: Prayer is something holy, pious, and pure as it connects us with the supreme power. Prayer can be offered in any form but the purpose is to let our minds and hearts to be pure of all the bad and negative thoughts.

Offering prayers is also a symbol of our freedom of religion as is mentioned in the Constitution of India. We start our day at school by reciting holy verses. It gives us peace of mind and soul and it helps in our day ahead to be peaceful and serene.

Prayers fill us with moral values and when we start praying at an early age then we will have high values, discipline, and humility. This way we will be away from negative feelings like arrogance, anger, and jealousy.

Prayers as a whole can help to calm down aggressive, violent streaks in students which in the long run will benefit the society, and ultimately the country. Prayers are a very powerful mean of controlling the human behaviour and it can be used effectively to check the alarmingly increasing rate of violence in schools as it encourages students to stay away from immoral conduct. In a way, prayers help to develop and nurture young minds.

Prayer should not be held in schools: Prayer is a religious practice and religion should be strictly kept away from a place as crucial as the school. Students start their early lives at school and if there itself they are exposed to the nuances of prayers and religion then their young immature minds will be indirectly or directly influenced.
Moreover, apart from being influenced, there is always a possibility of not feeling comfortable when students from different religious backgrounds are present at one place while schools follow prayer pattern of a certain type. There will be a danger of resultant religious discrimination. Schools are meant to impart education and they should not be used as theocratic centres.

Prayers or any other similar activity can give rise to religious inequality and discrimination and expose students to religious differences which will lead to risky circumstances.

It is not about any particular prayer or pattern but about the fact that making it compulsory is a violation of the freedom of religion. If required then the schools can have an all-faith prayer once a week.

There is one view that the time spent in prayers can be used for education and study related purpose. Also, students can practise their religion in the privacy of their homes.

Should sex education be taught in schools

Is competition a necessary part of the education process?