As per the suggested rumours, Realme may launch its latest flagship Realme X50 Pro in India just after the MWC 2020. The smartphone is being considered as a powerhouse with 12GB RAM and powered by Snapdragon 865. Check out the details on the expected features, price and release date of the smartphone. 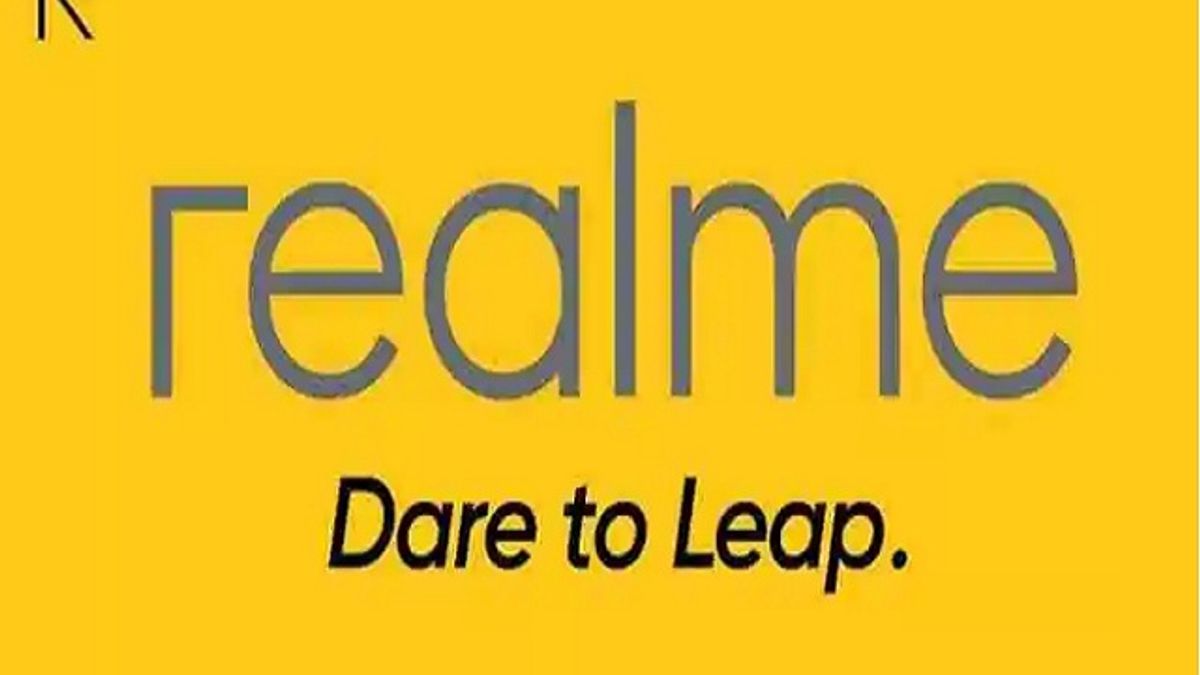 The Realme X50 Pro is expected to be unveiled at MWC 2020, happening from February 24-27, 2020. It is rumoured that after its showcase in the event, the new Realme smartphone will be launched in India. Let's have a look at its expected features, specs and price details. 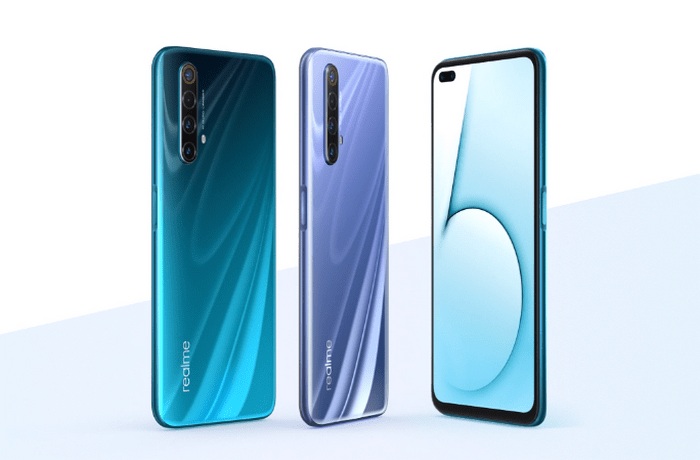 Talking about the features, the Realme smartphone is expected to come with a 6.57 inches super AMOLED HD+ display screen with a resolution of 1080x2400 pixels. The device will succeed Realme X50 and will replace Realme X2 Pro as the top flagship of the Realme lineup. The smartphone may also feature the Gorilla Glass 5 screen with a punch-hole display. 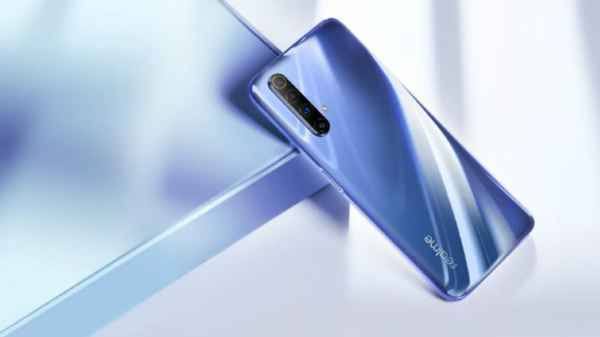 On the optics, the Realme X50 Pro is expected to be packed with a Quad-core camera of 64+12+8+2 MP camera including the wide-angle and autofocus feature. On the selfie camera front, the smartphone may feature a dual camera with 32+8MP of optic sensors.

The Realme X50 Pro is being considered as a successor of Realme X50 and the latest flagship of Realme, taking over the Realme X2 Pro. The Smartphone is expected to price around Rs. 48,999/- but it is just a speculated price.

The Realme X50 Pro India launch is expected just after MWC 2020, probably in February end or early March. The company is also expected to unveil its first fitness band in India in February.