Confusion has shrouded over CBSE UGC NET July 2016 result. Candidates expecting their result have been waiting with crossed fingers and bated breath to check their performance. 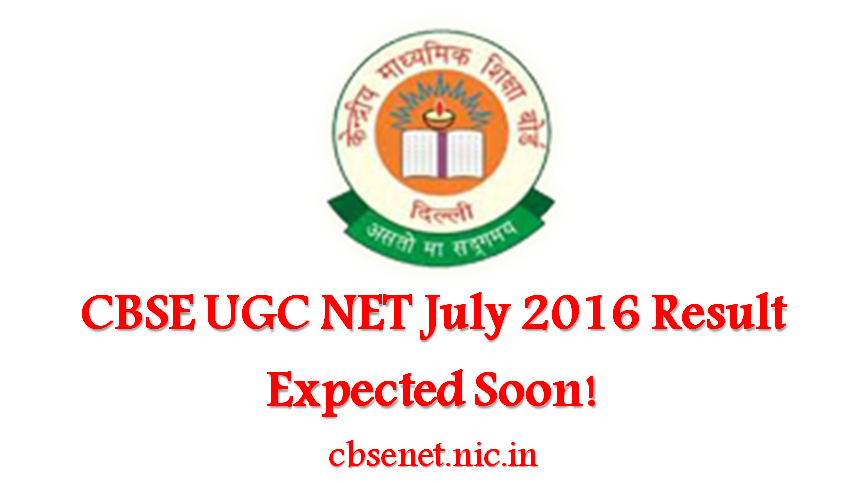 Confusion has shrouded over CBSE UGC NET July 2016 result. Candidates expecting their result have been waiting with crossed fingers and bated breath to check their performance.

CBSE had conducted the NET exam on 10 July 2016. As per the notification released by the Board, the result was expected during mid-October. However, the Board has not given any official update post the tentative date.

The delayed result has confused candidates as they are uncertain whether they should apply for the forthcoming January 2017 NET or not. In this case, candidates are suggested to go through the answer key released by the Board and estimate a rough idea on the expected result.

CBSE had conducted UGC NET (July) at 90 exam centres in the country. The examination was conducted in 83 subjects across the country.

Though exactly not ascertained, but if the buzz around is taken into consideration CBSE is likely to declare the result latest by end of November.

Important Note: Candidates should take proper care of the hype going on regarding CBSE UGC NET result. Lakh of candidates are amidst tension and anxiousness; many scam links will also hover over internet related to this. Hence candidates should not fall victim to this. Instead of clicking of such links candidates should follow the official page. Candidates can also bookmark this page for getting latest updates regarding the result.