SSC has lately notified about the SSC CGL 2017 exam delay due to some official circumstances. The postponement of exam was notified on 19thJuly, 2017 through a pdf file on SSC official website i.e. ssc.nic.in. 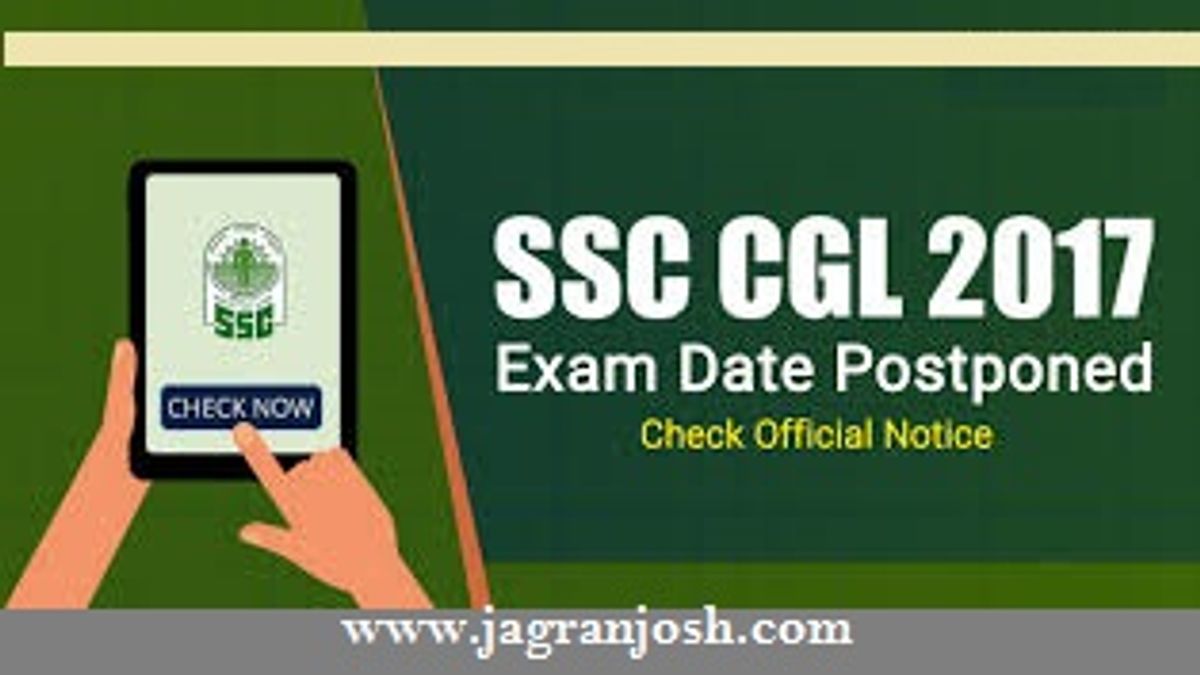 As per the issued notification, SSC has stated the following things in the context of CGL exam delay. 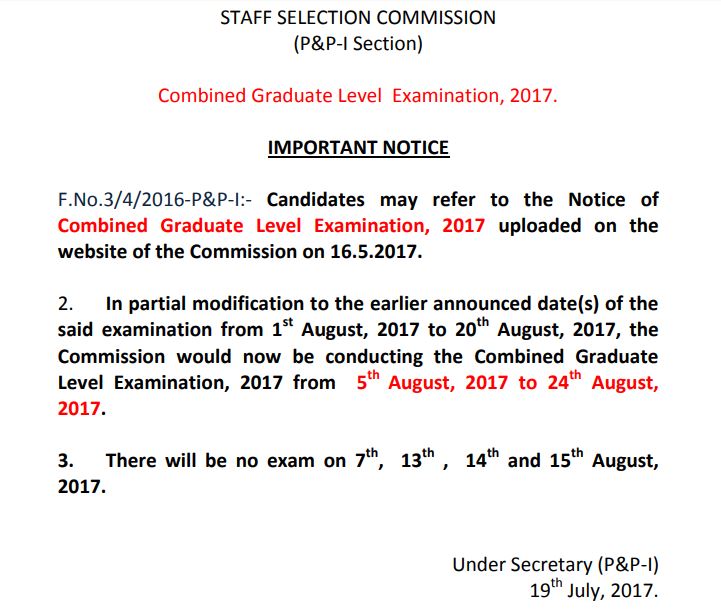 Now, after the delay of exam, Many of the aspirants will be thinking of the issuance of Admit card. Generally, The Admit card is issued two weeks before the exam. However, it is estimated that Admit card will be available any day after 20.07.2017, as SSC is handling some discrepancies in the online application form like Scribe availability for VH/OH/HH candidates.

The admit card will be issued online on the SSC’s regional website. SSC controls all activities related to examination & further recruitment process through its regional offices. There are 9 regions of SSC; these are NWR, MPR, KKR, SR, WR, NER, ER, CR and NR.

It is estimated that there will be approximately 4733 vacancies for Grade ‘B’ and ‘C’. A total 30, 26, 598 candidates have applied this year. A few candidates who will pass all 4 tiers of the exam, will be selected.

For further details, keep on checking our SSC webpage.