Know the last 10 years’ toppers of the UPSC Civil Services Exam (2009-2018) and their successful journey to ace the toughest exam of India with AIR 1.

The Union Public Service Commission (UPSC) every year conducts the Civil Services Examination (CSE) for shortlisting candidates to Indian Administrative Service (IAS), Indian Foreign Service (IFS), Indian Police Service (IPS) and Central Services Group 'A' and Group 'B'. The candidates who appear in the exam go through a vigor three-tier process of selection. Every year lakhs of aspirants appear for the Prelims exam out of which approximately 10000-12000 aspirants are able to qualify for the next stage of Mains Examination. For the third stage of the Personality Test, 2000-3000 candidates are shortlisted. The final selection is based on the merit list and number of vacancies in the particular year.

The UPSC exam is conducted pan India and aspirants from all states of India appear for the exam. The exam is a true test of knowledge, presence of mind, and decision-making ability and is irrespective of the stream and medium of education, religion, or caste of the candidate. This can be easily witnessed in the year toppers of the exam. These toppers from different states, economic and educational backgrounds have aced the toughest exam of the country with their consistent hard work and patience. 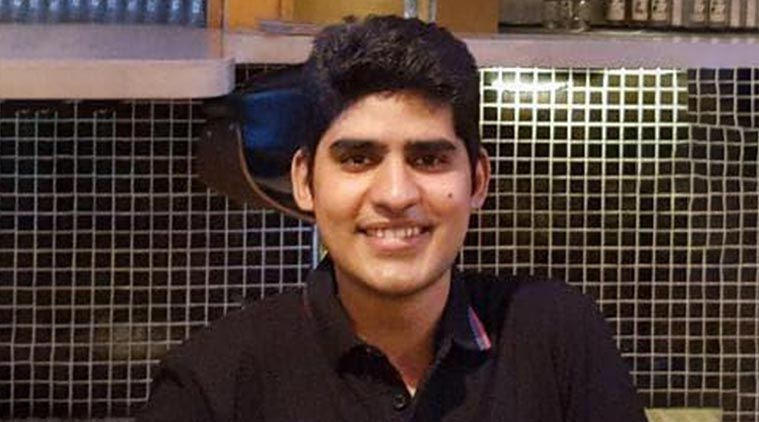 The 2018 year topper Kanishak Kataria cleared the UPSC Civil Service Exam in his first attempt. The topper who hails from Rajasthan has a family background of administration, where his father Sanwar Mal Verma an IAS himself, works in the Revenue Department, Jaipur. Before deciding to join the administration, he was working with Samsung as a software developer in Korea after which he moved to a Bangalore-based startup as a data scientist. He opted for Mathematics as an optional subject and scored 1121 out of 2025 to top the exam in 2018. 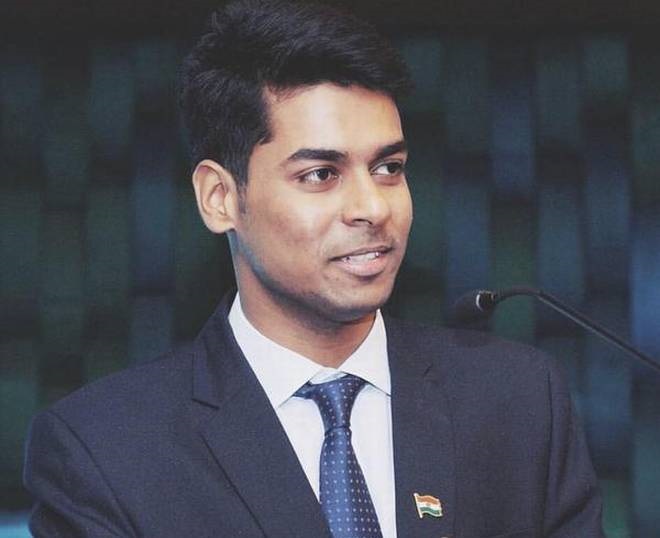 Unlike Kanishak, Anudeep took 5 attempts to finally achieve the target he had set years ago. Even after being selected in Indian Revenue Services (IRS) in his second attempt, Anudeep didn’t give up on his dream of becoming an IAS officer. He kept preparing for the exam and after facing two failed attempts, Anudeep Durishetty topped the UPSC Civil Services Exam in 2017. Anudeep comes from Telangana state and he opted for Anthropology as an optional subject. 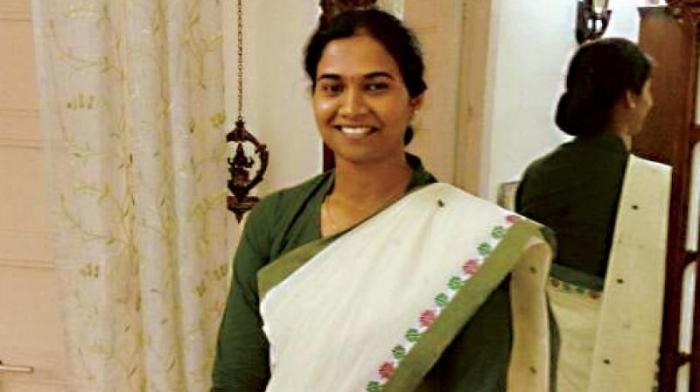 Nandini KR who was serving as an IRS officer when she topped the 2017 exam, achieved her goal in the fourth attempt. In an interview, Nandini said that even while she was training for the revenue service she was not satisfied and decided to appear in the exam one more time to not have regrets later. Her hard work brought results and she became the year topper. Nandini opted Kannada Literature as her optional. 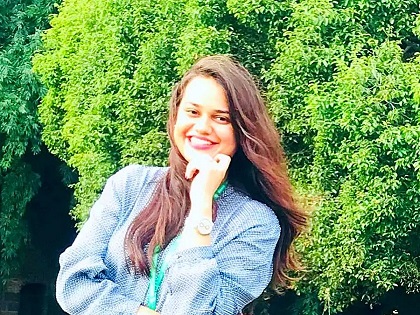 The Delhi-Girl made major headlines as she was the first-ever Dalit Girl to top the UPSC Civil Services Exam. Tina Dabi has been a topper all through her career. She became the 2015 year topper qualifying the exam in her first attempt at a young age of 22. Tina scored a total of 1063 out of 2025 in the exam and chose Political Science as her optional subject. 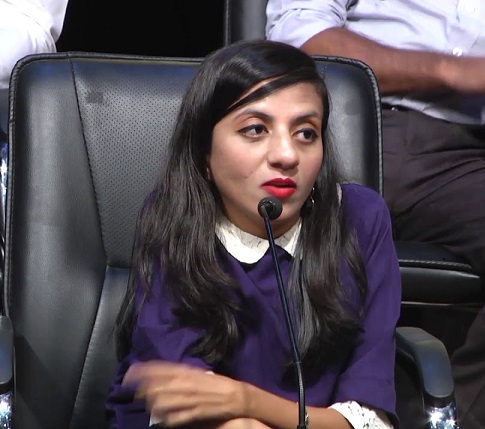 Despite being differently-abled, Ira topped the UPSC Civil Services 2014 exam in the general category. She suffers from a spine-related disorder ‘Scoliosis’, which disrupts her arm movement. Despite scoring 815th rank in 2010, she was not posted because of her disability. It was purely her hard work and determination that brought her applauds in 2014 after she topped the IAS 2014 exam. Ira opted for Geography as an optional subject for the Mains exam. 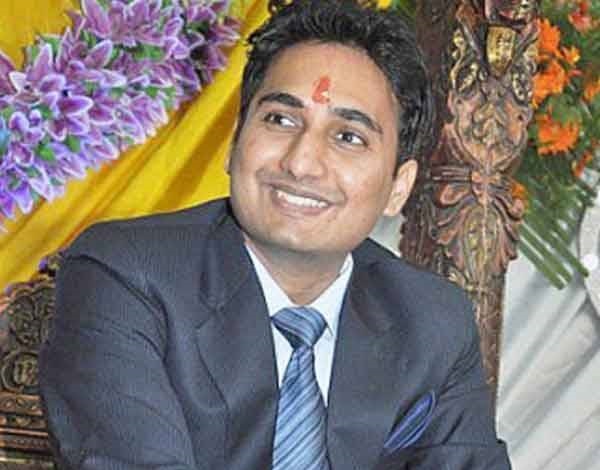 Gaurav Agarwal was an IPS on training when he scored the first rank in the year 2013 which was his second attempt. A native of Jaipur, Rajasthan, Gaurav left a prestigious investment banking job with Citi Bank in Hong Kong to prepare for the UPSC Civil Service Exam. He is a Btech Graduate from IIT Kanpur and holds an MBA Finance degree from IIM Lucknow. Gaurav chose Economics as an optional subject for the mains exam. 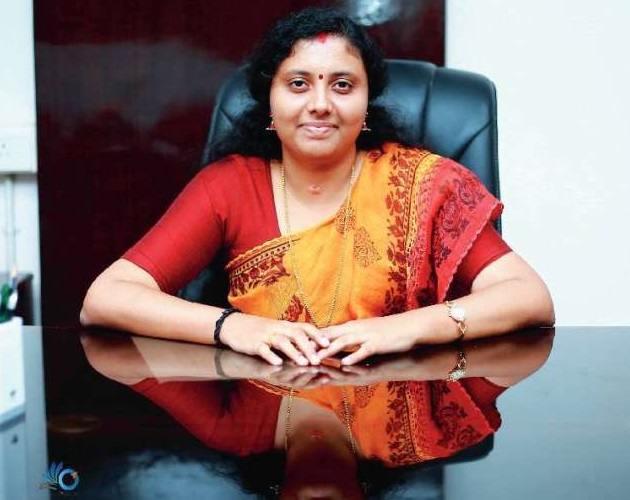 Like every UPSC aspirant, Haritha’s success also came with a lot of grit and hard work. She topper the 2012 exam in her 4th attempt. She failed the first attempt and scored a rank of 179 in her second attempt. Instead of choosing the IPS, she opted for the IRS service. In her third attempt, Haritha got 294 rank which was not useful as her aim was to become an IAS officer. Hence she took a year’s leave from her IRS service and prepared for the exam. Her patience bore fruit and she topped the exam in 2012. 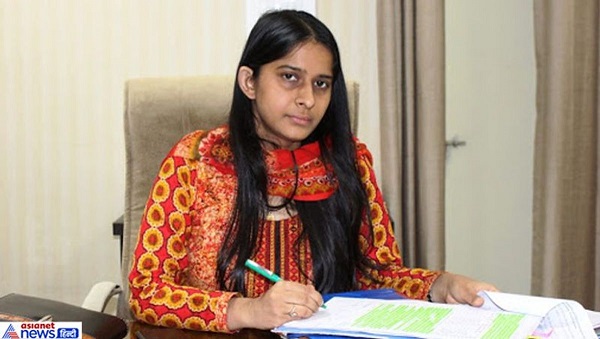 A doctor by profession, Shena was not new to being a topper. She was the All India PMT topper and completed her MBBS from AIIMS Delhi. In her UPSC journey, Shena qualified the UPSC Exam in her second attempt where she scored 305 rank and was selected for the Indian Revenue Service (IRS). But her dream of seeing herself as an IAS officer was still alive and she again appeared for the exam in 2011 and topped the list. 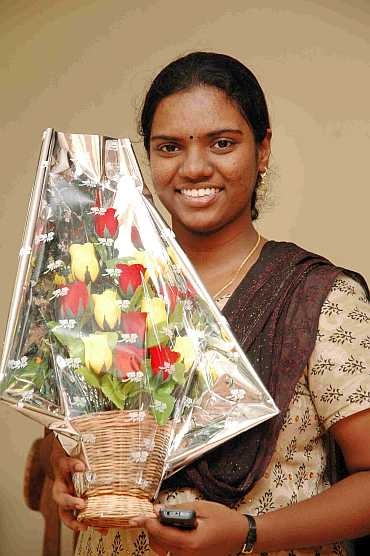 At the age of 24, S Divyadharshini secured 1st rank in the Civil Services Exam 2010. She cleared this exam in her second attempt. She was working with State Bank of India as a clerical staff when she qualified for the exam. She chose Law and Public Administration as her options for the main exam and scored 1334 marks out of 2300. 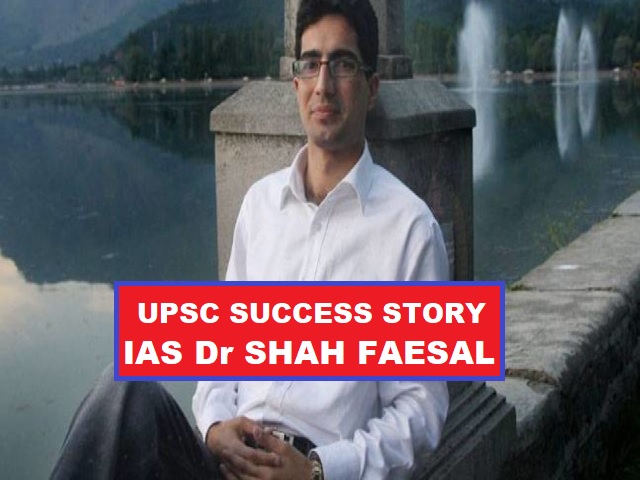 Dr. Shah Faesal is the first Kashmiri native who topped the Civil Services exam. He cleared this exam in the first attempt and scored 1361 marks out of 2300. HE chose Public Administration and Urdu as optional subjects for the exam