Union Minister J.P. Nadda has been appointed as the full-time National President of the Bhartiya Janata Party. The ruling Bhartiya Janta Party is the largest political party in the world in terms of primary membership, total members of parliament and members of legislative assemblies. 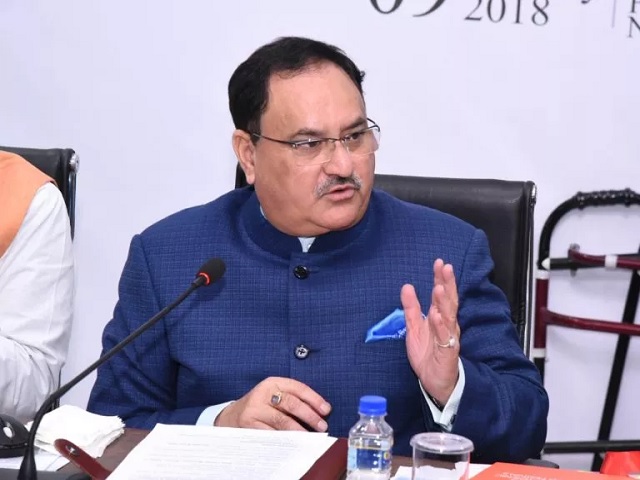 Bhartiya Janta Party (BJP) was officially created on April 6, 1980 (39 years ago). Founders of the BJP were Atal Bihari Vajpayee, Bhairon Singh Shekhawat and L. K. Advani. BJP emerged from the Jana Sangh, which was formed in 1951 by Shyama Prasad Mookerjee. The election symbol of the Jan Sangh used to be "Deepak"

Jan Sangh won 3 seats in the First Lok Sabha held in 1951 and its vote share was 3%. List of winners is;

The Jana Sangh merged with some other parties to form the Janta Party in 1977. The Janta Party dissolved in 1980 and its members formed the BJP and Atal Bihari Vajpayee selected as its first President. Since then there are 10 persons have served as the Party President.

Currently, Home Minister Amit Shah is the party President but sooner or later this post will be headed by someone else.

List of National Presidents of the Bharatiya Janata Party is;

It is expected that after the elevation of the Amit Shah at the post of Home Minister, Amit Shah will resign from the presidency of the BJP. Let’s wait and watch that who will replace the Amit Shah.