Listed below is a GK Quiz based on current and static events on January 4th 2021. With the new year comes new information. Go ahead, solve the quiz to add on to your preparation for exams like UPSC, SSC, Bank PO. 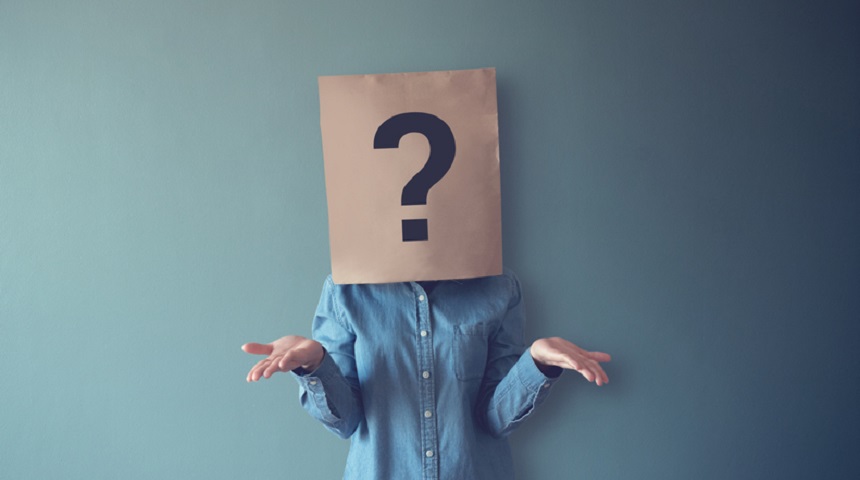 The GK Quiz listed below has been prepared to help the candidates prepare for various competitive exams like UPSC, SSC CGL, Bank PO, NDA, NA etc. Take the quiz extremely seriously to  be well prepared for your exams

Explanation: The Prime Minister of Australia Scott Morrison informed on December 31, 2020, that the country brought in the New Year in a different way by tweaking their National Anthem ‘Advance Australia Fair’ in order to recognize the nation’s indigenous communities and history. The change in the anthem took effect on January 1, 2021. Know more here.

ii) The employee however need not be retained in service in spite of disablement to claim for compensation.

Explanation: The central government has decided to extend the Disability Compensation to all the serving employees. The compensation will be provided if the employee gets disabled in the line of duty while performing the service and is retained in service in spite of disablement. Read more here.

Explanation: The Ministry of Personnel, in another employee-friendly decision, removed the minimum qualifying service of 10 years to receive a pension, if the government employee is incapacitated because of the medical or bodily infirmity and has retired from government service.

Explanation: The first lithium refinery of India will soon be set up in Gujarat to boost the nation's efforts towards electrification of transport. The refinery will process Lithium ore to produce battery-grade material. Know all about it here.

Explanation: India's first hot air balloon safari in a tiger reserve was launched on December 25, 2020, in Madhya Pradesh's Bandhavgarh Tiger Reserve. Read all about it here.

Explanation: The White House of the United States issued the directive for setting up of first nuclear reactor on the Moon by the year 2026. The National Aeronautics and Space Administration (NASA) and the US Department of Energy will be jointly working for the industrial design proposal for the project in early 2021. Read more