India - Vietnam Virtual Summit 2020: All you need to know

India and Vietnam had a virtual summit recently on December 21, 2020, where seven major MOUs were signed. Know more about the Summit and its significance and the details below. 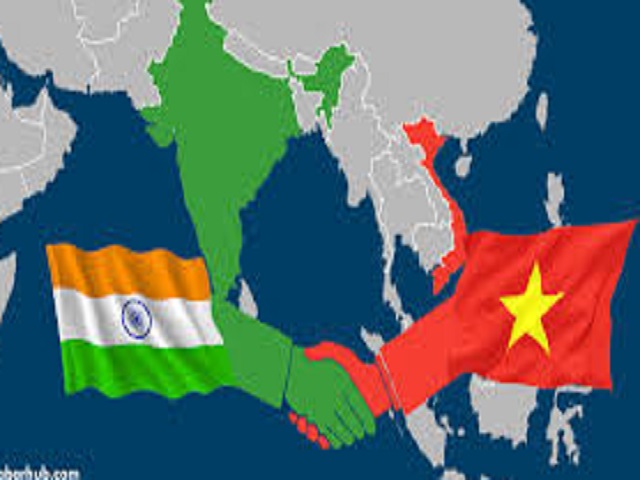 India and Vietnam had a virtual summit recently where several MOUs were signed. Know more about the Summit and its details below.

Held a Virtual Summit H.E. Nguyen Xuan Phuc, PM of Vietnam. We reviewed our cooperation on bilateral, regional and multilateral issues, and adopted a ‘Joint Vision for Peace, Prosperity and People’ to give direction to our Comprehensive Strategic Partnership.

Current Status of Partnership between India and Vietnam

MOUs in the Summit: 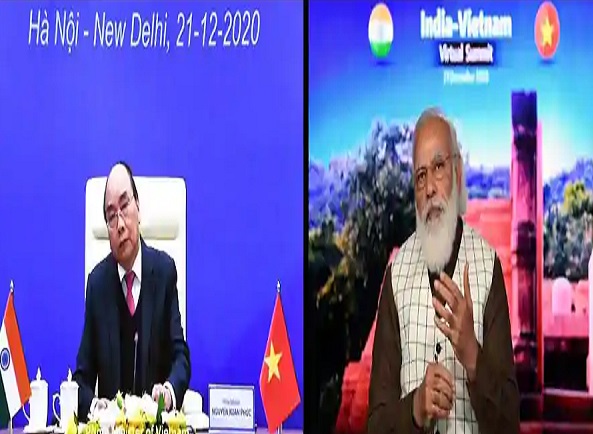 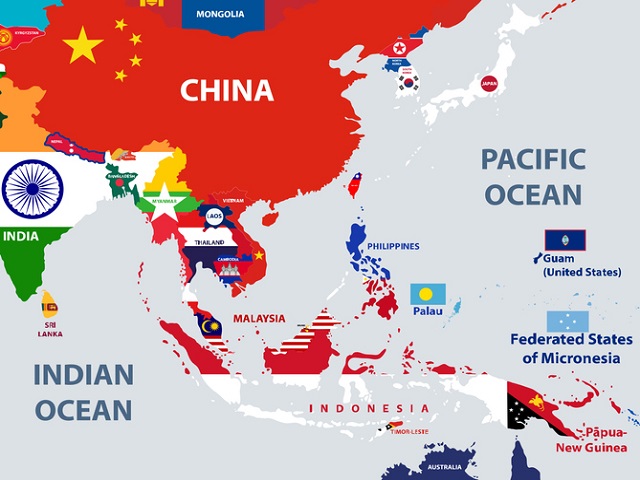 Terrorism and the South China Sea :

ASEAN and other summits:

India and Vietnam share a similar culture and matched religious interests too. Vietnam is mainly a Buddhist country and India can make some advances in its Act East policy by implementing the above-mentioned ties with Vietnam. A cultural and educational interest can be a landmark in India’s soft power. With the increasing effect of China and Vietnam’s vulnerability to it in the South China sea, India forging good relationships with Vietnam can help it build a better market for itself.

Is Vietnam the cheapest country?

Vietnam may be called cheaper than most of the countries in South East Asia. However it may not be the cheapest country in the world,

Is Vietnam VISA free for Indians?

Yes, there is an option for VISA on arrival for Indian passport holders travelling to Vietnam

Vietnam supports India, in fact, these two countries are strategic partners in the Indo- Pacific region

Was India involved in the Vietnam War?

India supported Vietnam's independence. It was against the United State's interference in the war too.
Comment ()