List of Leading run Scorers in the Cricket World Cups

Cricket is termed as the third biggest sporting event after the football and rugby World Cups. Cricket’s biggest showpiece event i.e. World Cup has witnessed the performance of many legendary batsmen. Ricky Ponting of the Australia had played most matches (46) in the cricket World Cup so far. Sachin Tendulkar is the highest run scorer in World Cup history. Sachin has world record of scoring highest number of runs (2278) in the cricket World Cups. Read full article to know more cricket records.

Sachin Tendulkar is the leading run scorer in the cricket World Cup. Sachin had scored 2278 runs in the 44 innings with the average of 57 per match.
Now read this list of top 9 batsmen with highest run in the World Cups. 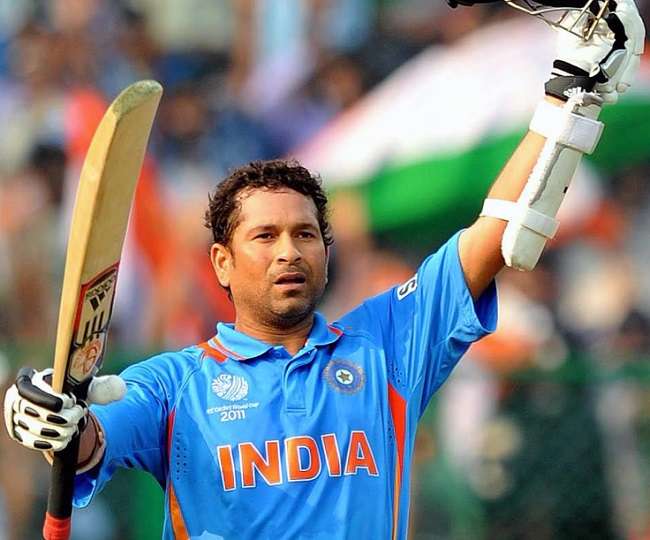 i. Highest runs (2278) in the Cricket World Cup history by any player.

iv. Most number of fifties (21) in the Cricket World Cups. 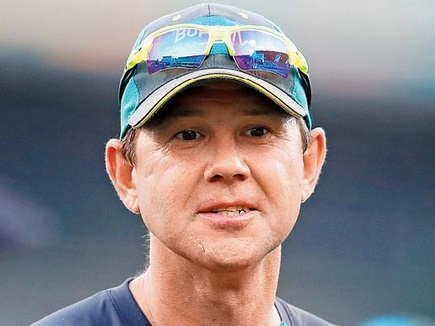 i. Most sixes in the ICC Cricket World Cup hit by the Chris Gayle and AB de Villiers; 37 each followed by the Australia Ricky Ponting 31. 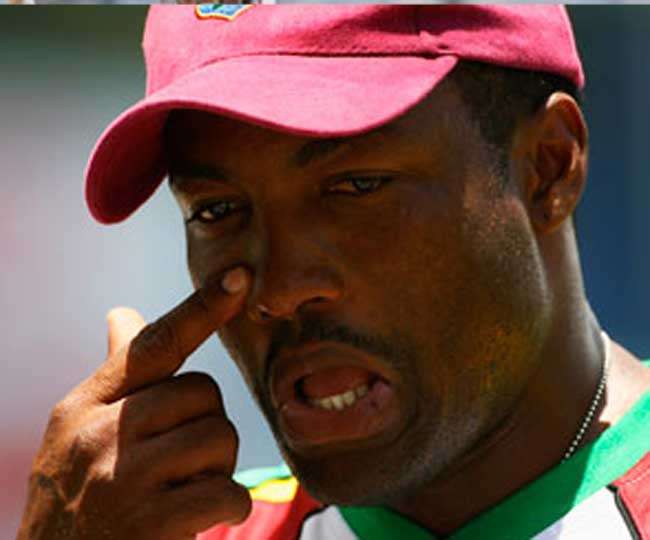 i. He has the most International centuries for a West Indies team.

ii. He also set the record for the highest individual test score as captain (400*). 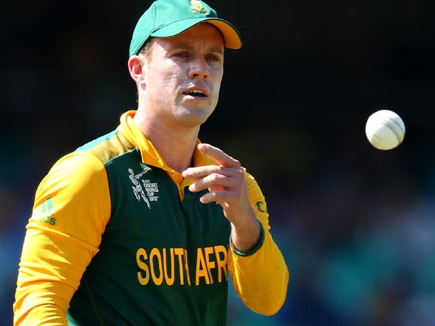 World records: Most sixes in the ICC Cricket World Cup hit by the Chris Gayle and AB de Villiers; 37 each followed by the Australia’s Ricky Ponting 31. 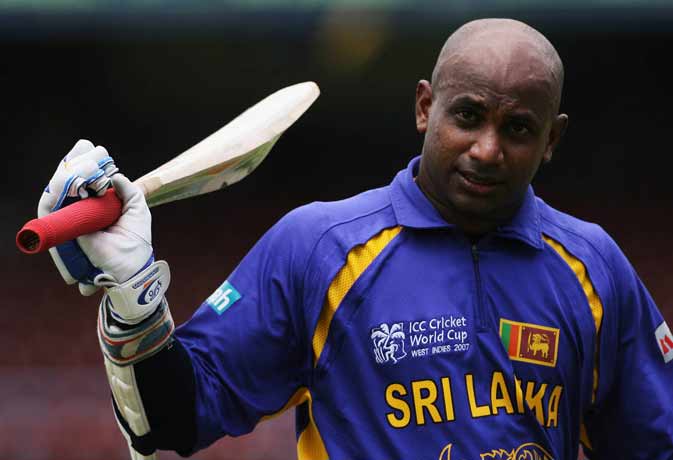 i. Jayasuriya is the only all rounder to score over 10,000 runs, captured more than 300 wickets and to taken over 100 catches in ODI cricket.

ii. He is also the only all-rounder to score over 1000 runs and taken more than 25 wickets in Cricket World Cup history. 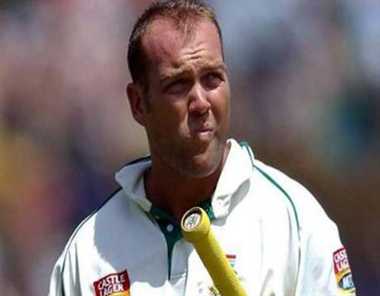 i. He is 1st & only player in cricket history to achieve the mark of 10,000 runs in ODI & Test matches each and more than 200 wickets in the Tests and ODIs each.

ii. He holds the record for most man of the matches in Test Cricket - 23. 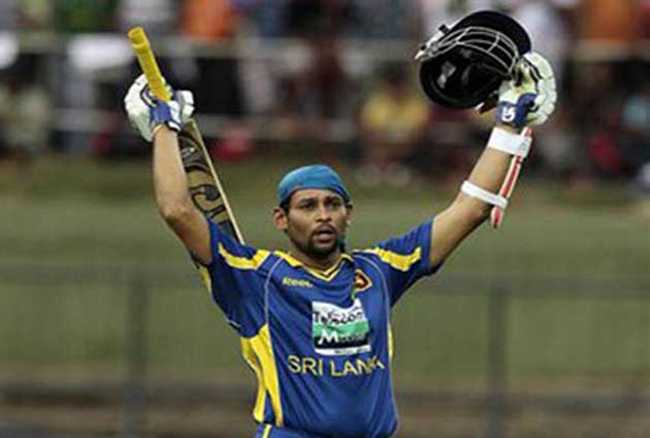 i. Dilshan had invented the scoop shot, which was known as the “Dilscoop”, a shot that hits the ball over the keeper.

ii. He hit highest individual score by a Sri Lankan – 161* against Bangladesh in world cup 2015.

iii. He is the first captain to score centuries in all formats while captaining the team.

i. Mahela is the only batsman in World Cup ODI history to score hundreds in both a semi final and a final of the tournament.

ii. First & only non-wicketkeeper to take 200+ catches in both tests and ODIs.

A very amazing fact about all the mentioned players is that all of them have retired from the international cricket. So these were some important records of the some legendary cricketers.