Ashoka wanted to spread the concept of Dhamma. So, he sends missionaries to spread the concept of Dhamma to unite the various sects and sections of the society and to promote the ideas of peaceful coexistence and universal brotherhood. In this article, we are giving the list of Missionaries Sent by Ashoka, which is very useful for the preparation of competitive examinations like UPSC-prelims, SSC, State Services, NDA, CDS, and Railways etc. 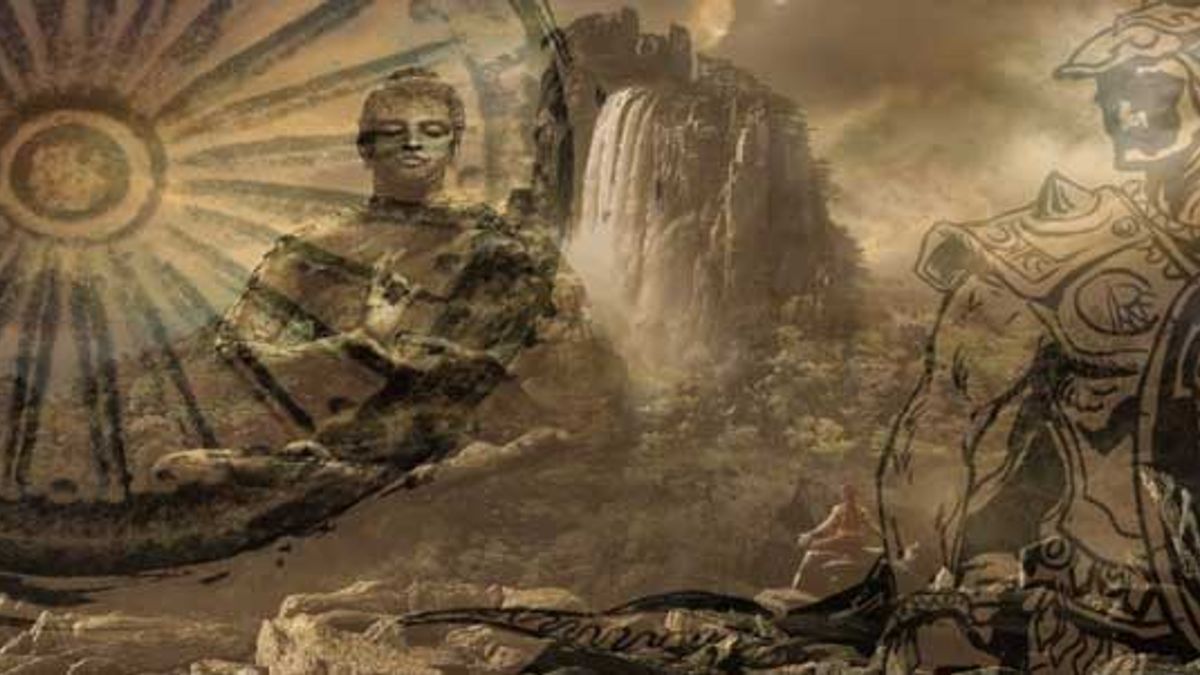 Ashoka’s Dhamma, according to the Ashoka's edict, is not a religion or religious system, but a moral law (a common code of conduct). Dhamma was completely cosmopolitan, capable of universal application and acceptance as the essence of all religions. Ashoka took some measures for the propagation of the Dhamma in his empire through his Dhamma Mahamattas, undertaking Dhamma by regulation.

The source of Ashoka’s ideal was his Dhamma because he thinks; it is a code of certain ethical principles and humanitarian ideals with its universal dimension. So, he wanted to spread the concept of Dhamma to unite the various sects and sections of the society and to promote the ideas of peaceful coexistence and universal brotherhood. In order to propagate the Dhamma and the teachings of the Buddha, he sent nine missionaries. Each missionary was consisting of five theories in order that the Upasampada, the Ordination Ceremony, could be performed.

These missionaries may have travelled along trades that spanned from the Far East to the West. There had been brisk trade taking place between India, China and the Roman Empire, which had led to the formation of mercantile guilds in Ancient India.

Thus, the Buddhist Teachings which confined to the Ashok’s Empire and which may have disappeared with time as it did happen later in India were taken away from India and sent out through missionaries which eventually made it a world religion.