List Of Most Terrifying Solar Storms That Hit Earth In 2022

Earth has faced a number of blows this year because the sun continues to near the solar peak. Here's a list of the most precarious solar storms that hit the big blue planet this year.

Solar storms are large-scale magnetic eruptions that are usually caused by mass ejections and sometimes solar flares which result in the high-velocity acceleration of charged particles. These proton particles can move at the speed of light

This year many such solar storms have hit Earth. Find out about the details on the most terrifying solar storms that have blown towards the blue planet this year here!

ALSO READ: Niagra Falls Turns Into A Winter Wonderland: All You Need To Know 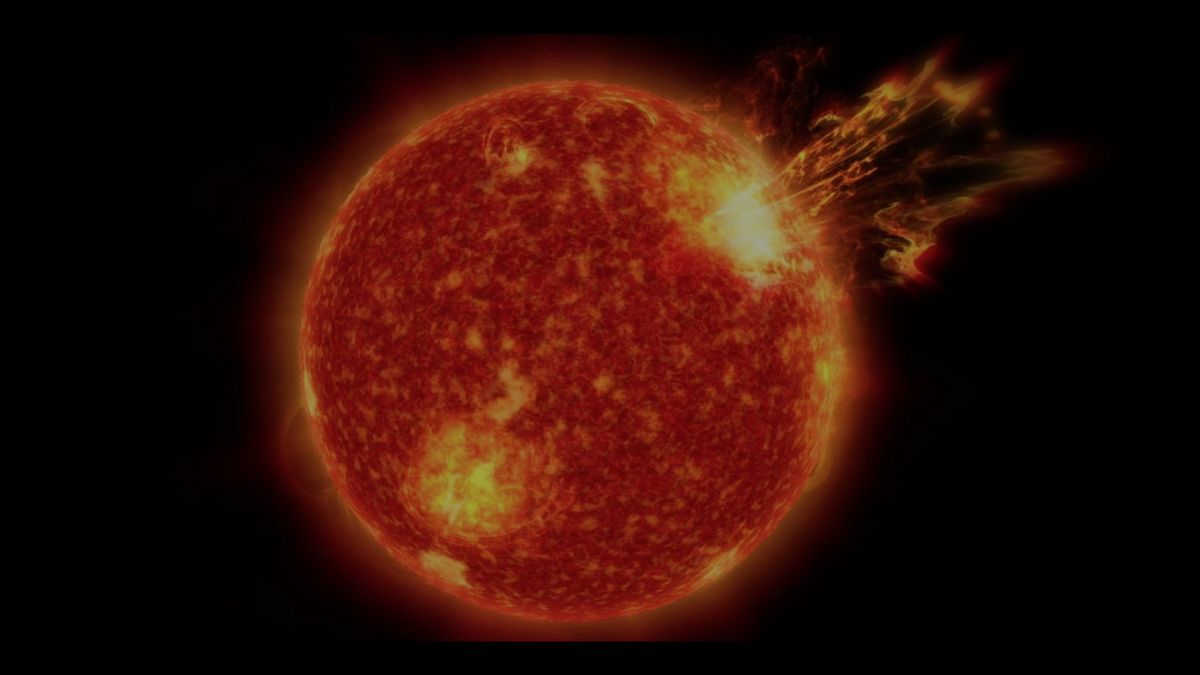 The G1 CLASS SOLAR STORM hit the blue planet on 29 June and bagged its place as number one in our list as it opened a hole in the magnetosphere of our planet.

Caused by CIR or corotating interaction region, this storm can very easily lead to shortwave radio blackouts and GPS disruptions. 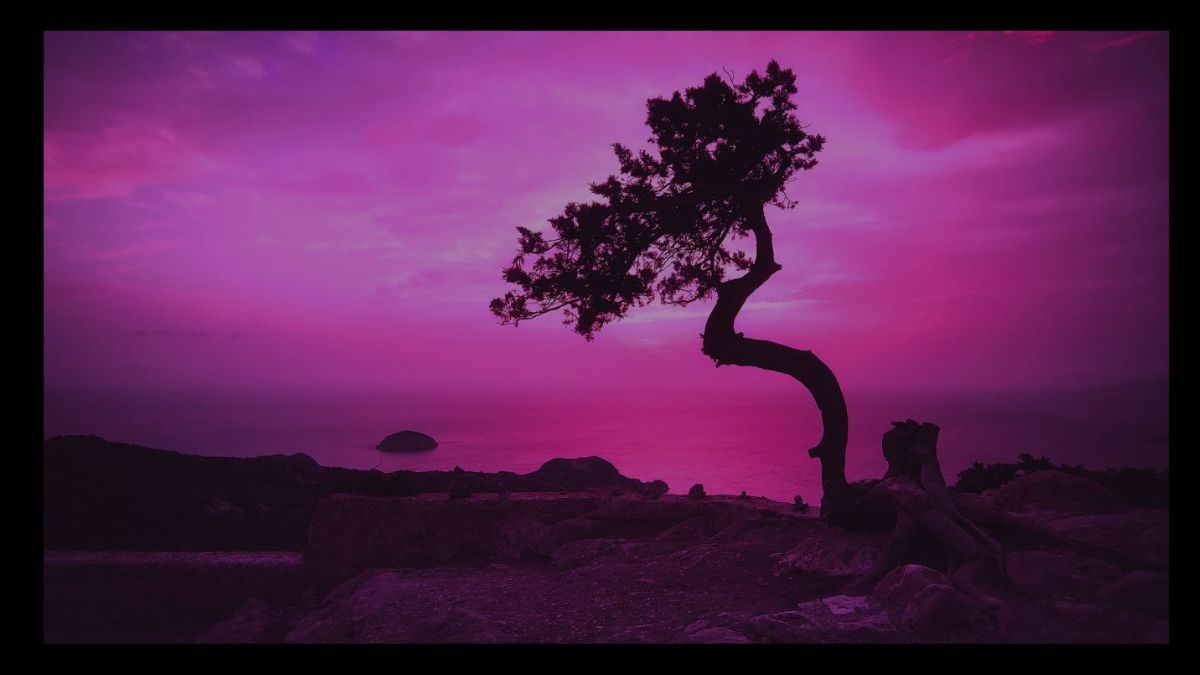 The second most terrifying storm is the same as the first one, the G1 CLASS SOLAR STORM, but the difference is it appeared again on a different date, 3rd November with pink auroras this time which is extremely rare.

The storm was seen near Greenland and the CME was only able to reach the lower strata of the atmosphere and as a result, the ionized Nitrogen caused a pretty pink and rare aura. 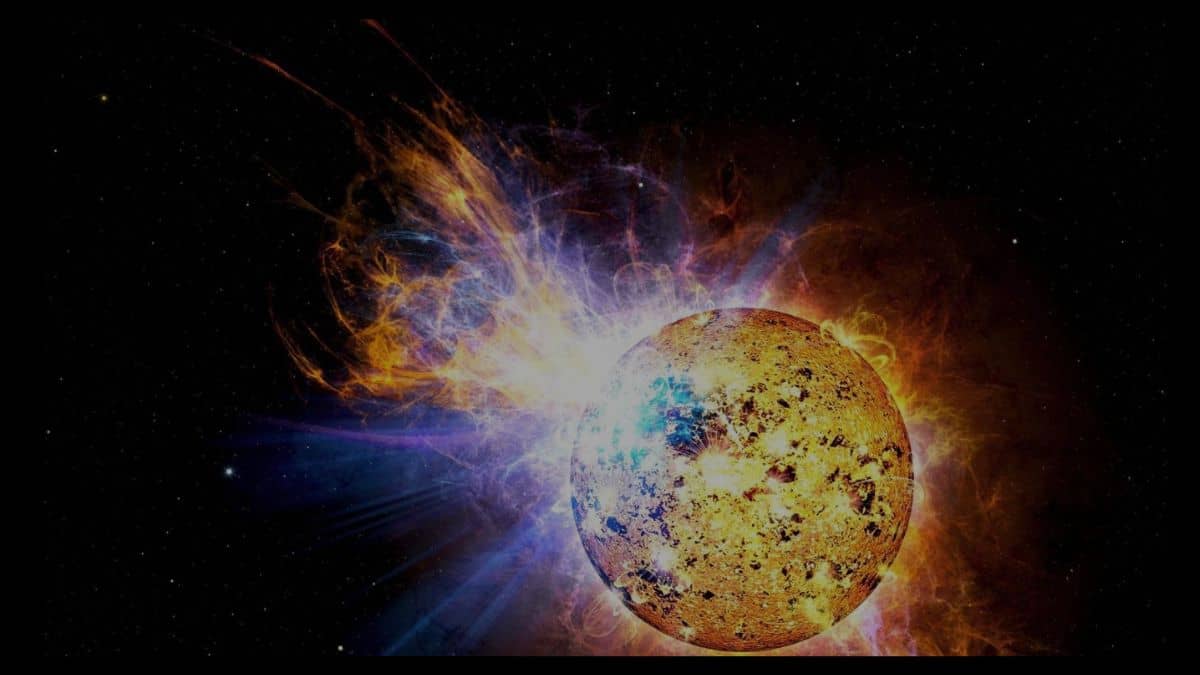 The extremely powerful X- CLASS SOLAR FLARE came into being on November 6th, grabbing the third place as this storm caused temporary radio blackouts in Australia and New Zealand.

The storm not only blocked radio communications but also made it difficult for several emergency services and airlines to operate for hours. 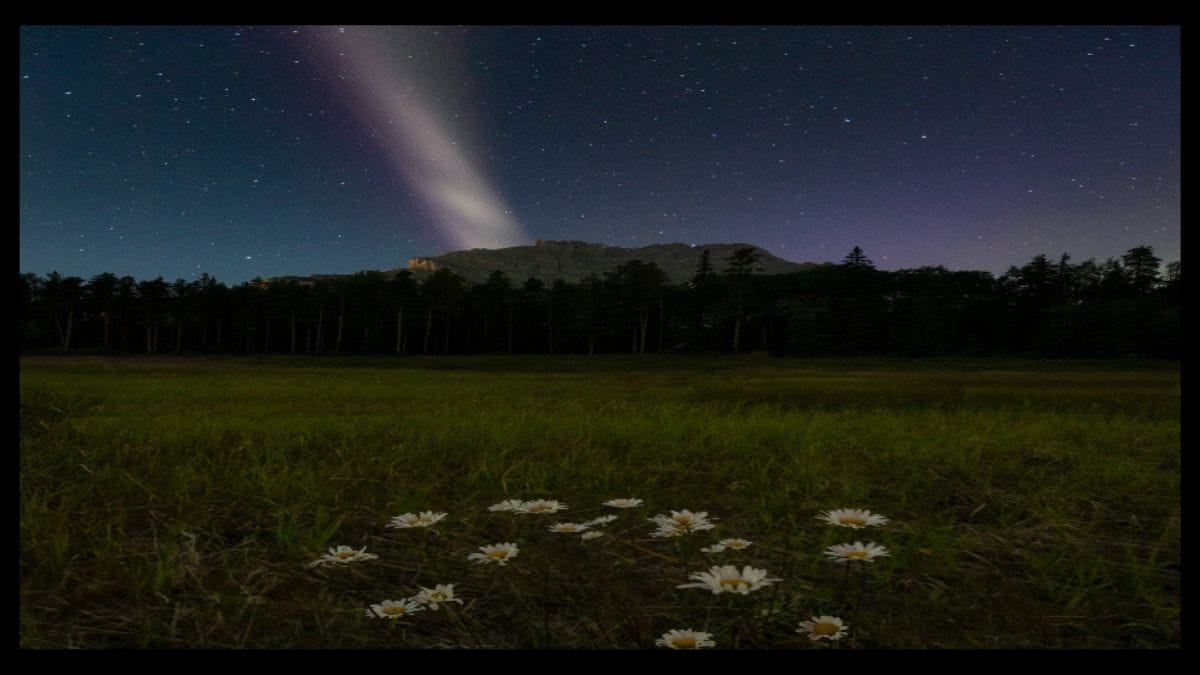 The mysterious phenomenon, STEVE or Strong Thermal Emission Velocity Enhancement appeared between the 7th to 8th of august forming a huge purple ribbon-like light followed by green. The storm was spotted in parts of North America. 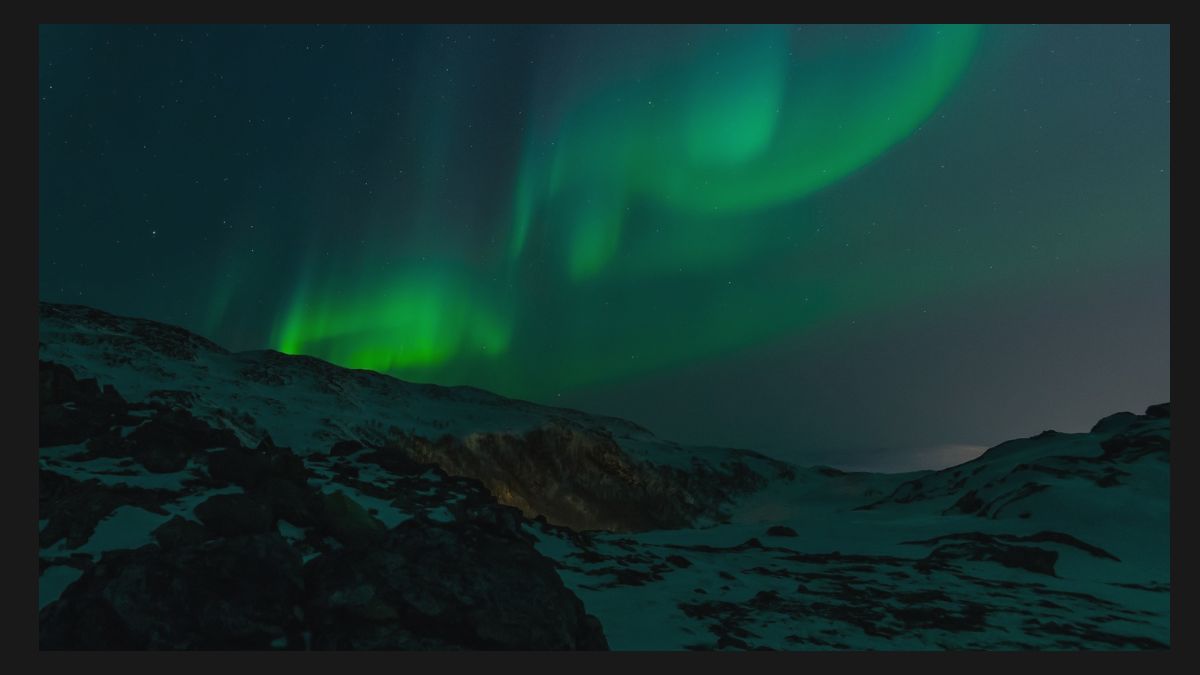 On March 14, a G2- CLASS SOLAR STORM AND G1 CLASS SOLAR STORM were seen one followed by the other.  Scientists have predicted that these will be frequent in the coming days as the sun is reaching its Solar Cycle. 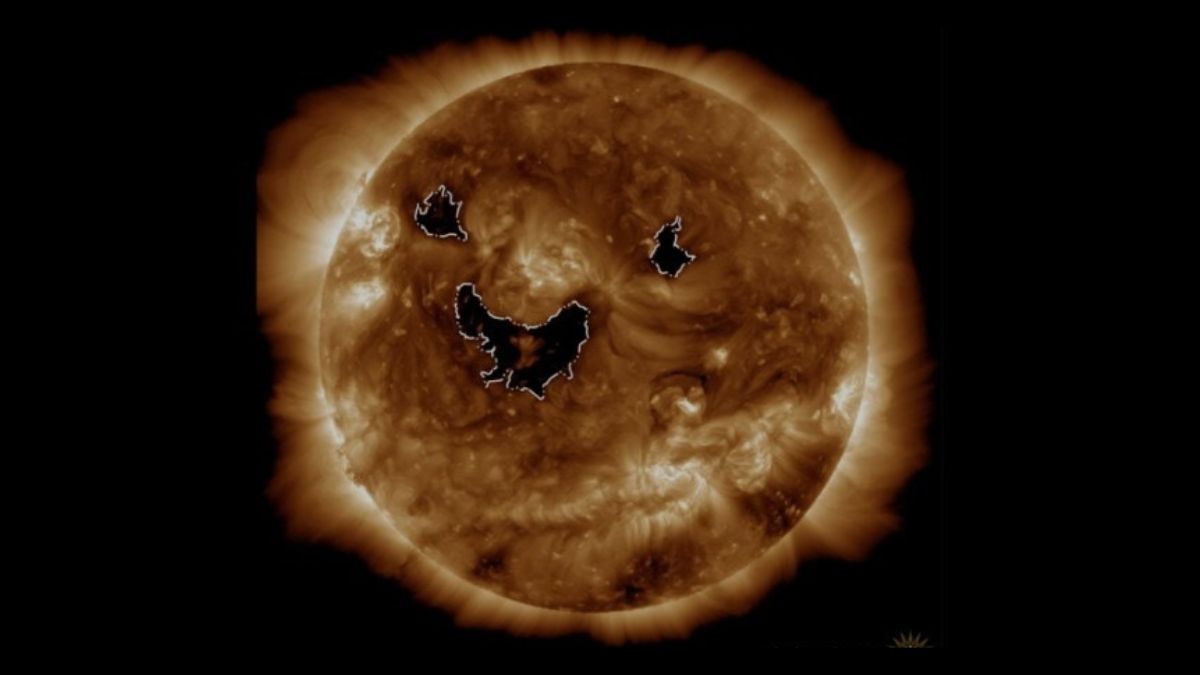 An eerie smile was seen on the sun on 25th October which was the result of the G2 class solar storm which spewed dangerous solar particles towards the Earth.

Dark regions made a smiley face on the sun. This storm is immensely strong as it can cause fluctuations in electricity grids on our planet.

ALSO READ: What is Abetment? What are its various forms? How is it different from a criminal conspiracy?