Manmohan Singh was the fourteenth Prime Minister of India. He was a renowned economist. The first Sikh in office, Singh was also the first prime minister since Jawaharlal Nehru to be re-elected after completing a full five-year term.

Manmohan Singh was born on September 26, 1932, in a family of Shri Gurmukh Singh & Smt. Amrit Kaur in Gah, Punjab. During Partition, his family travelled to Amritsar in India. In the year 1958, Manmohan Singh married Gursharan Kaur. They are blessed with 3 daughters, Amrit Singh, Daman Singh, and Upinder Singh. 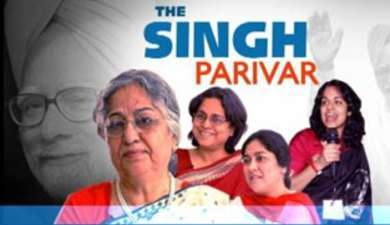 Manmohan Singh studied at the Hindu college. He was a luminous student & stood 1st all along with his educational career. He accomplished his bachelor’s & master’s degree from Punjab University in the year 1952 and in 1954, respectively.

In 1957, he bagged Honour’s degree in Economics from the University of Cambridge and in 1962 he completed his D.Phil. in Economics from Nuffield College, Oxford University. Then he returned to India and went to work for the United Nations Conference on Trade & Development from 1966 – 1969. 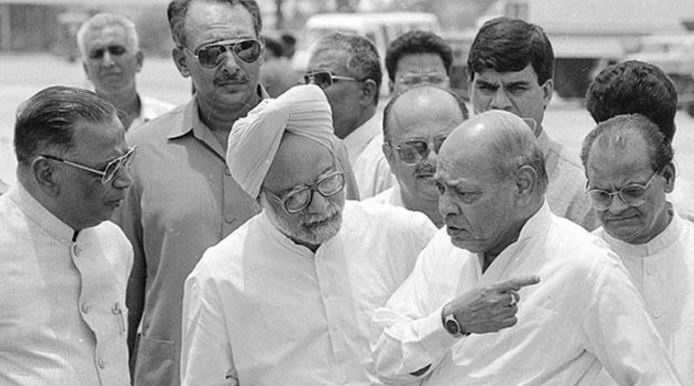 Manmohan Singh wrote a book named India's Export Trends & Prospects for Self - Sustained Growth in 1964. He also wrote multiple articles that were published in a range of economics journals.

Ready to test your knowledge about Manmohan Singh?