Optical Illusion for Testing Your IQ: How many Animals can you spot inside Elephant in 15 seconds?

Optical Illusion for Testing Your IQ: Try to test your intelligence by spotting all Hidden animals inside Elephant’s viral optical illusion image. Can you spot all the animals in 15 seconds?

Optical Illusion for Testing Your IQ: An optical illusion is a mind-bending illustration of an object or drawing or picture that has different appearances if looked with different perspectives. There are many types of optical illusion like physical, physiological, and cognitive illusions. These optical illusions are also a part of the field of psychoanalysis as they throw some light on your personality traits. A normal human brain can look at things or images differently forming a different perception from each angle.  One such clever illustration can be seen in a viral optical illusion where the faces of animals are hidden inside the image.

Optical Illusion to Test Your IQ: How many Animals can you spot? 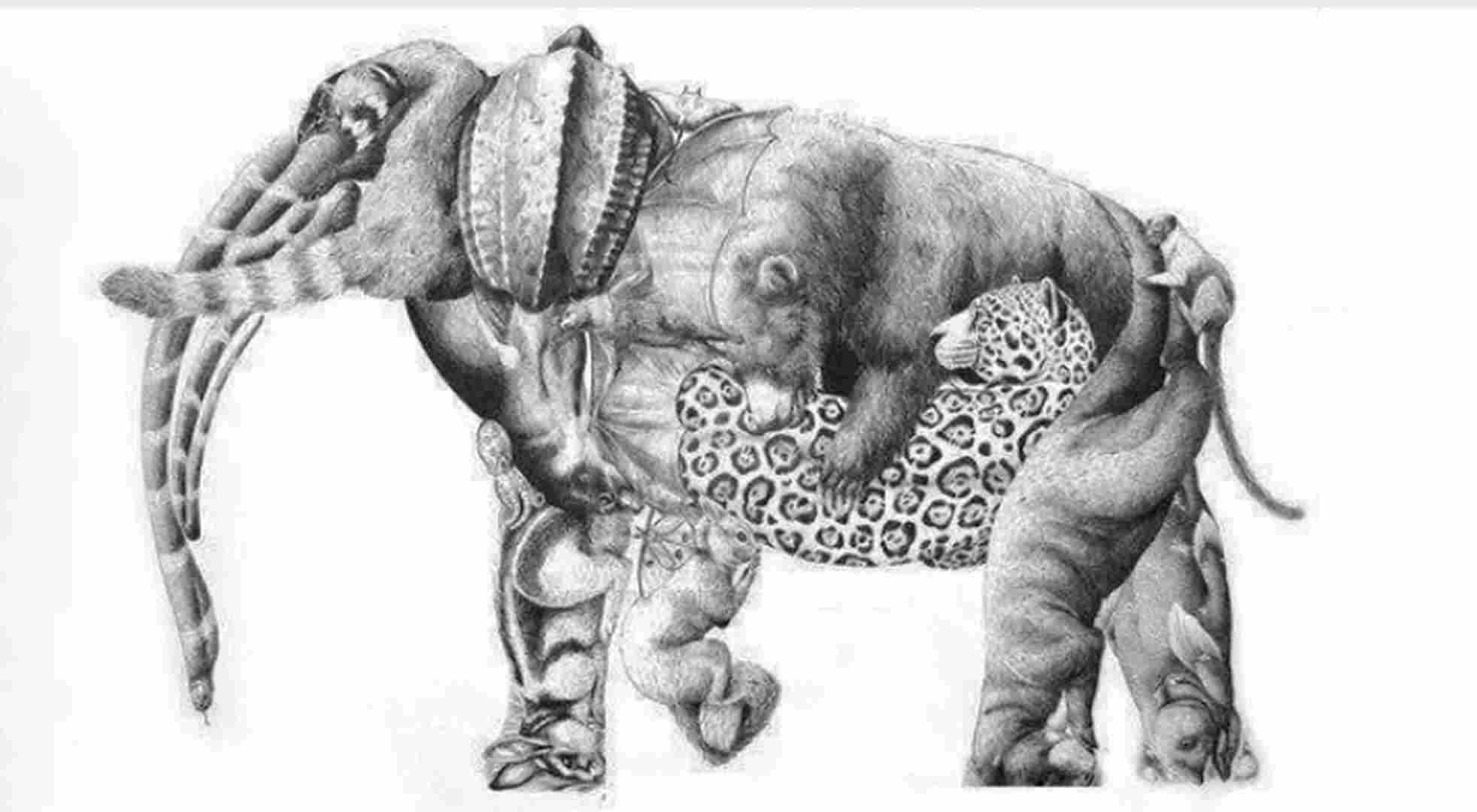 This optical illusion might help in testing your Intelligence. The more animals you spot, the more your IQ Level will be considered:

How many animals did you spot inside Elephant in 15 seconds?

Let’s look at the optical Illusion image closely and spot the animals in this visual challenge.. There are total 17 animals including elephant in this viral optical illusion and there names are: 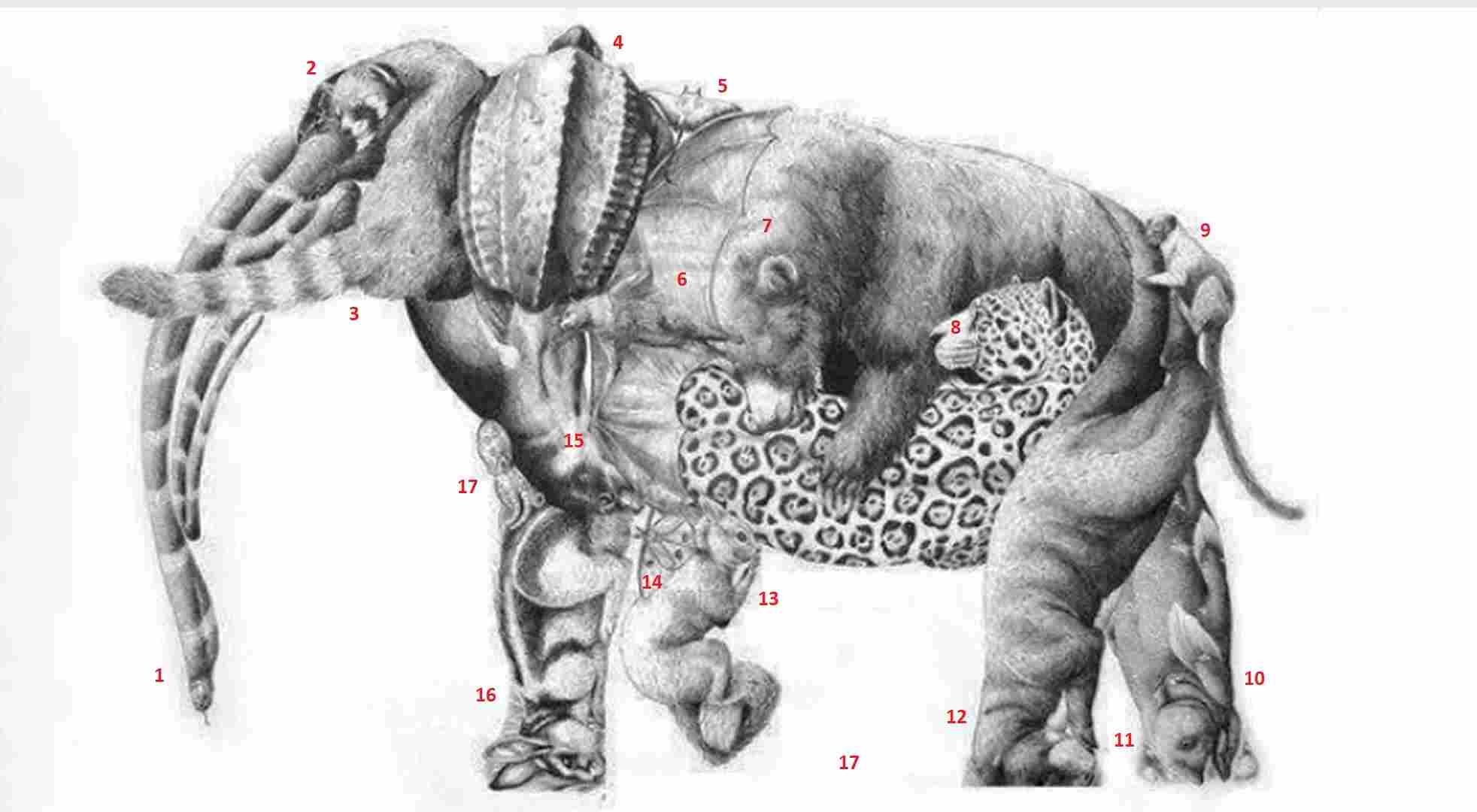 Optical illusions always give some fascinating insight into how our brains work. Specific combinations of color, light, and patterns can trick our brains into visually perceiving something that isn’t there. So tell us, how many animals did you spot in this optical illusion?