What is SARFAESI Act?

SARFAESI Act: The Securitisation and Reconstruction of Financial Assets and Enforcement of Securities Interest (SARFAESI) Act, 2002 allows banks and other financial institutions to seize and sell residential or commercial properties of the Defaulters to recover loans. 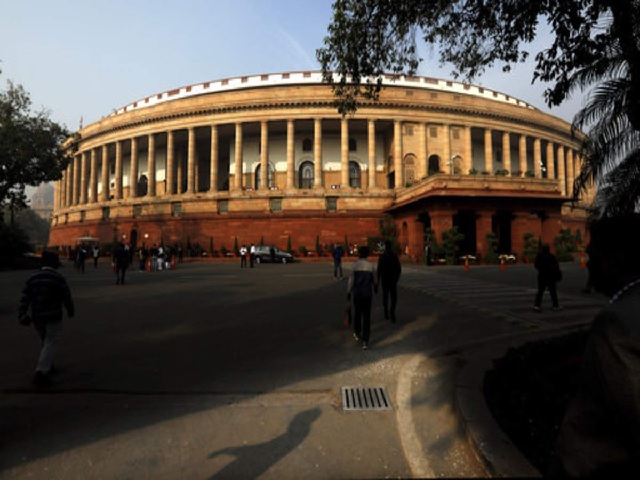 The Supreme Court of India has ruled that the SARFAESI Act of 2002 will now be applicable to all the state and multi-state co-operative banks. After this landmark judgement by the Supreme Court, banks can now seize and sell the properties of the defaulters to recover their dues.

A five-judge bench of the Supreme Court headed by Justice Arun Mishra gave the judgement in a case where the Parliament’s decision to amend Section 2(c) of the Sarfaesi Act was challenged. The 159-page unanimous judgement states that all the cooperative banks come under the provisions of the Banking Regulation Act, 1949, and all the other legislation applicable to banks fall under the RBI Act.

The Constitution bench referred to the issues after a series of conflicting judgements given earlier by the Supreme Court in 2007 and 2002. These cases were-- Greater Bombay Coop. Bank Ltd. v. United Yarn Tex (P) Ltd and Union of India and Anr. v. Delhi High Court Bar Association.

The Supreme Court further stated that this judgement was ruled to eradicate delays in collecting dues as the cooperative banks need to go to civil courts for the same under the Cooperative Societies Act.

What is the SARFAESI Act?

The Securitisation and Reconstruction of Financial Assets and Enforcement of Securities Interest (SARFAESI) Act, 2002 allows banks and other financial institutions to seize and sell residential or commercial properties of the defaulters to recover loans. In simple words, banks utilize this act to recover loans from non-performing assets (NPA). It must be noted that this Act doesn't apply to unsecured loans below INR 1 Lakh or in the cases where the debt is below than 20% of the loan given. Banks can seize and sell the collateral properties of the defaulters within 60 days of demanding repayment without the permission of the court.

Reconstruction of financial assets: Take necessary measures for debt restructure, settlement, sale etc. as per guidelines issued by RBI from time to time.

Amendment in the SARFAESI Act:

1- In 2013, the Central Government passed a law where cooperative banks will fall under SARFAESI Act, 2002.

2- The act was amended again by Enforcement of Security Interest and Recovery of Debts Laws and Miscellaneous Provisions (Amendment) Bill, 2016.

The five-judge bench of the apex court which delivered the judgement today are-- Aniruddha Bose, Vineet Saran, Arun Mishra, Indira Banerjee and MR Shah. The court further ruled that co-operative banks involved in banking activities fall under u/s 5 (c) and 56 (a) of the Banking Regulation Act of 1949 which is legislation relatable to Entry 45 of List I (Union List).

What are e-Gram Swaraj and Swamitva Yojana for Indian villages?