Optical Illusion pictures are not just showcasing your personality or brainteasing you but also are capable of making you laugh. Check these pictures below that went viral in 2022.

Top 8 Optical Illusions: Optical Illusion is ruling the internet these days. These pictures show something unreal in such a way, that people can neither believe, nor deny it. It tricks your brain into believing something that is untrue. We have produced many such optical illusion articles previously which can be seen through the links below. Some of these can reveal your personality traits and some were just brain teasers. Today, we have brought to you some optical illusions that went viral in 2022 and have made people laugh. Take a look at some of these pictures below. It will certainly lighten your mood.

Check these pictures below:

Do you see a man or a marsupial? This optical illusion is created as a marsupial has come in front of a person sitting on the grass. No wonder where cartoons are inspired from. 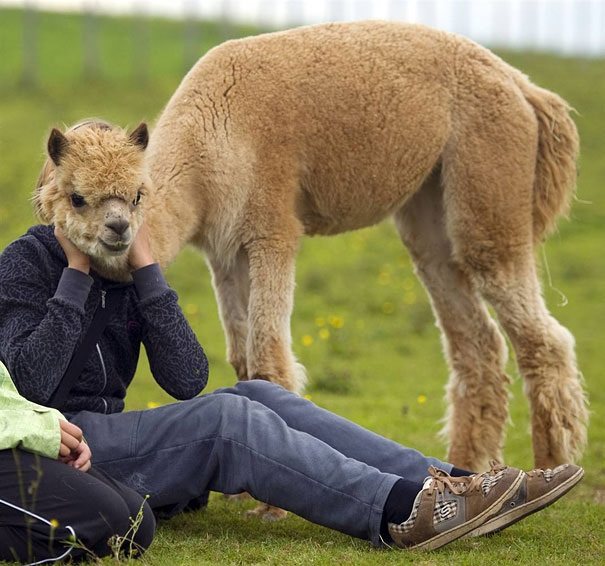 Are you sure the bride is a human or is it a Unicorn dressed as a bride? Take a look at the picture carefully to understand the optical illusion in it. It is just that the bride's dress is covering the back of the horse which makes it seem like the bride has the horse's legs. 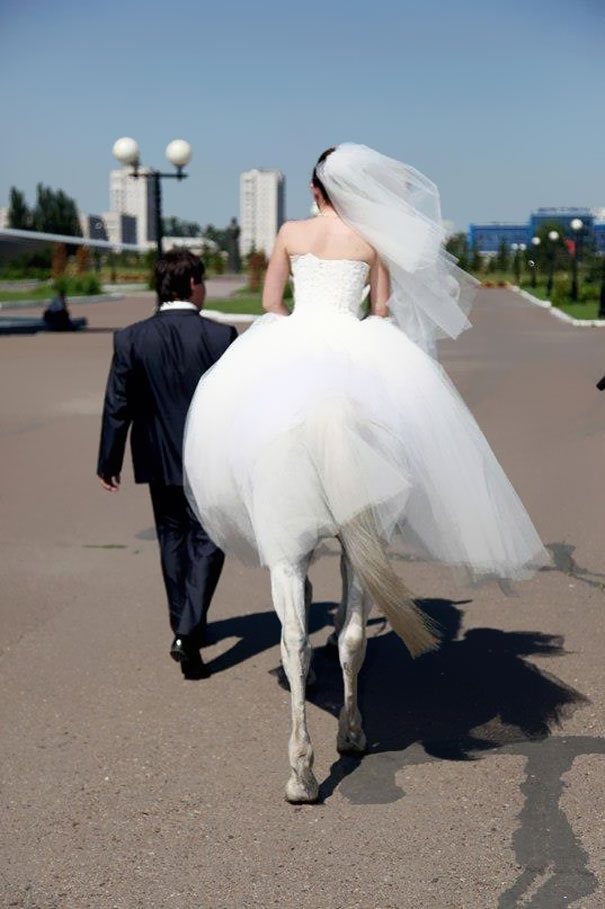 The man is trying to either sit or pose. However, this picture seems like something different is being portrayed here. The man is standing behind the woman who is trying to bend, which is creating an optical illusion. 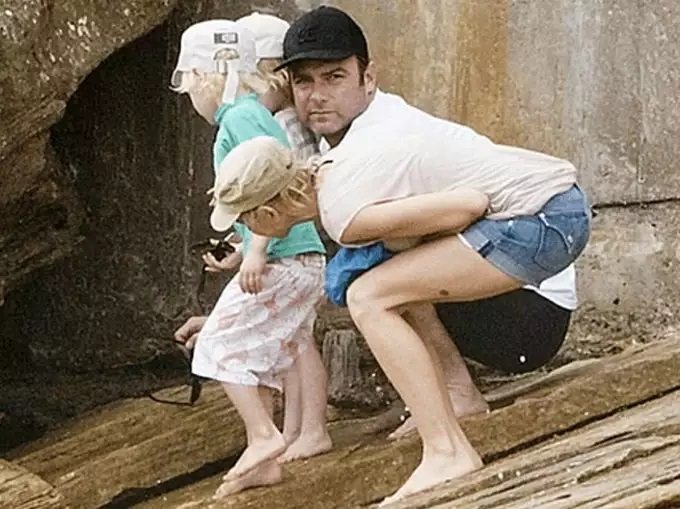 4. Look at the players and tell who's hands are placed where?

The picture is from a football game where the players are celebrating a goal. Check the picture and find out the actual hand placement of the players. 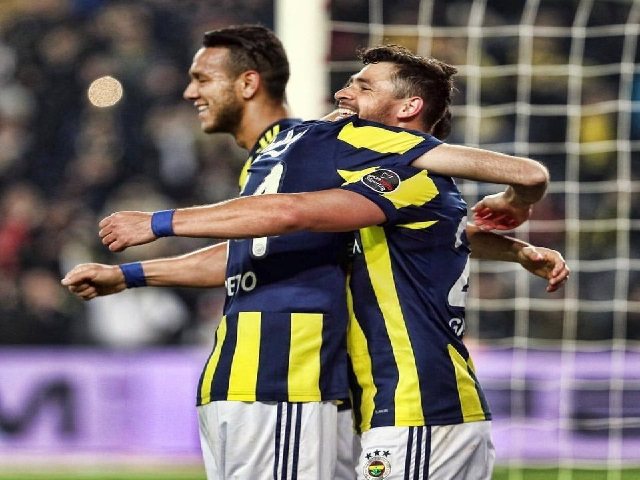 Optical Illusion IQ Test: Can You Spot A Lollipop Hidden Among Ice Creams In 48 seconds?

Take a look at the picture and see if it is a faceless boy or a man who is blocking his face?

Take a look at the picture below and find a man with an unrealistic beard. Isn't it strange how the man's beard is so rolled up? You are mistaken. It is a woman standing in front of a man. 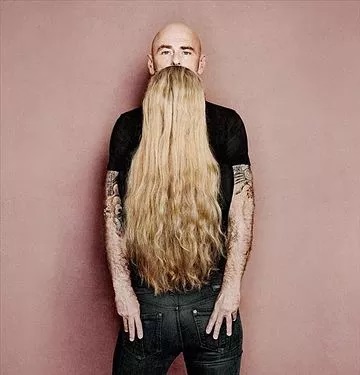 7.  Woman's first half over the sea and the lower half on the shore? 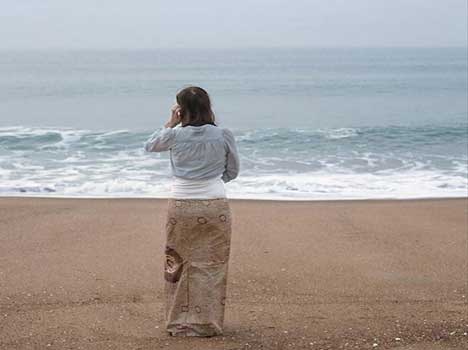 8.  Man behind Obama with curly hair or baldness?

Even President Obama at that time did not know behind him was an optical illusion. The man seems to have curly hair and

Optical Illusion: Can Seals Fly? What Do You See In The Mind Bending Image?

Optical Illusion IQ Test: Can you see a yellow circle in the image? Your brain is a liar!

Optical Illusion: Global Challenge- Can You Spot The Hidden Lamp In This Image Before 19 Seconds?

Optical Illusion Test: How Fast Can You Spot The Hidden Diamond Ring In The Picture?