Why do we use Pig to show Piggy Bank? 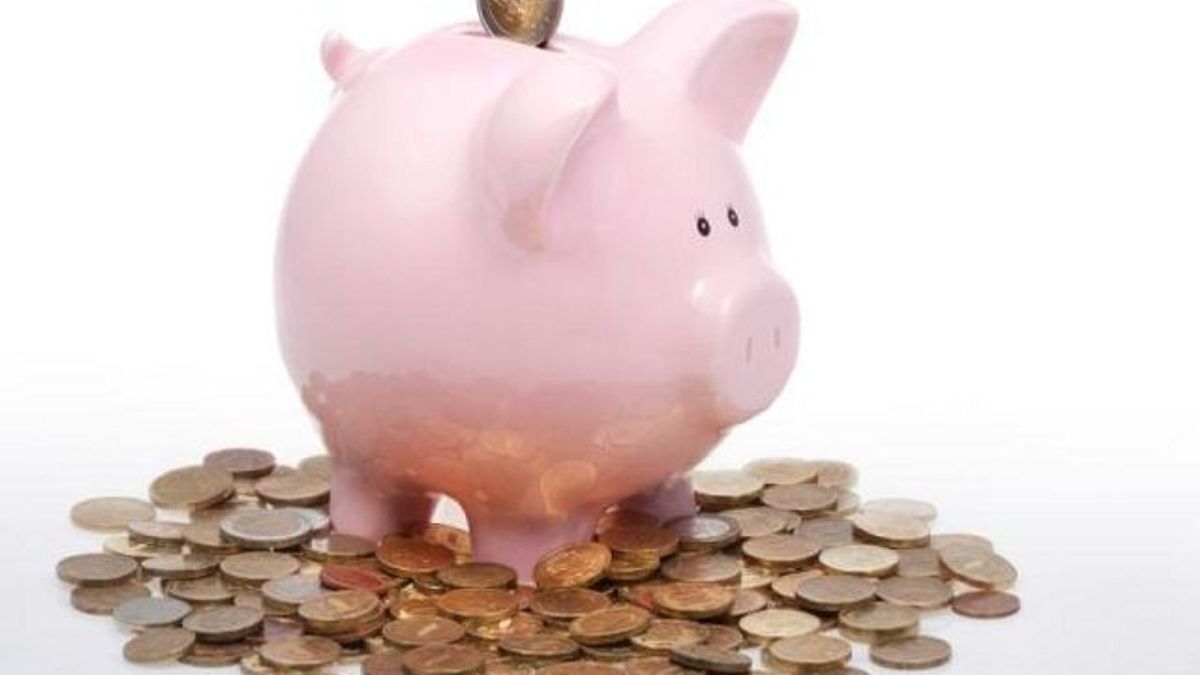 There is a proverb that the saving is the best habit of the human beings. Saving helps everybody during the financial crisis. But do you know that why the saving pot or piggy bank is displayed with the picture of the PIG?

In the 15th century the metal was too costly that is why it is not used to make home utensils.

At that time, housewives used an 'economical soil' called "piggy" instead of metal to make home utensils. These women used to keep their savings in piggy jars, so jar got known as piggy bank.

In the 19th century, when English the pitchermen received orders to make "piggy bank" they began to produce pig-shaped Piggy Banks. Since then, the piggy bank gets popular in the shape of Pig.

As all of us know that horses, elephants, cows, goats and dog eats fodder or other eatable items and the owners of these animals has to bear the cost of these animals. But do you know that there is an animal in the rural India which does not create any burden on its beholder? Its name is PIG.

Actually the owners of the pig need not to feed them throughout the day because the pigs are freed in the fields so they eat a lot of waste material like potty (due to habit of open defecation in the country) but this logic is going to be null soon because of Clean India Mission.

In addition to this Pigs also eat grass, crops and waste vegetables and other rotten material generated from a marriage in the rural areas.

So in the Indian scenario it seems right to display the piggy bank with the symbol of pig.

It is worth to mention here that the Piggy bank is displayed by the picture of pig throughout the world. But in India we found some empirical examples to justify the use of pig as piggy bank. This Indian example may not be true for the developed countries and other countries.

In the conclusion we hope that you must understand that what was the history of piggy bank and why the piggy bank is displayed with the picture of the pig?

How National Highways are named in India?