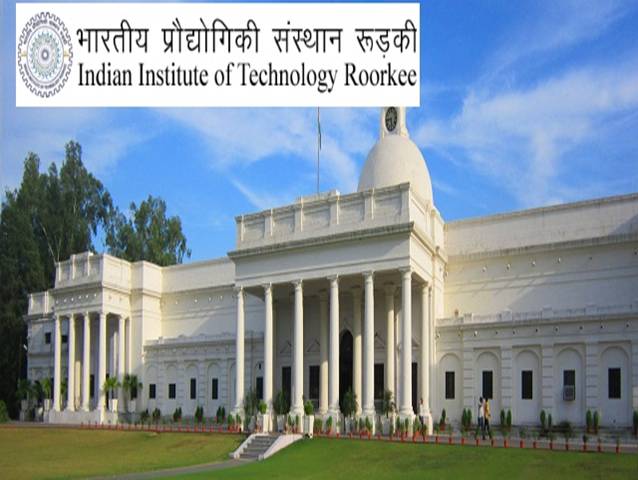 Indian Institute of Technology, Roorkee along with the Indian Space Research Organisation and the Defence Research and Development Organisation is working on designing and developing innovative technology for space and defence projects.

According to officials, the researchers are working in a ‘thin membrane-based technology’ which will help in developing parachutes for the fighter aircraft and will also be crucial in boosting the domestic production in the country. The information about the research was shared at a seminar conducted in the Noida Campus of IIT Roorkee yesterday.

Director of the Defence Research and Development Organisation’s Armament Research & Development Establishment (ARDE) Arun Kumar Saxena said that if the foreign countries are taken into account they have excellent defence technology. With permission from their government, they export their products which indirectly lead to the growth of their economy.

The fighter aircraft in India have a DRDO made parachute which helps them in reducing their landing run when brakes are applied and also helps in reducing pressure in the tyres during the landing. Retired Group Director of ISRO Ahmedabad A.C Mathur, on the other hand, said that inflatable technology can be considered as a solution for the complications faced while sending large structure projects into space which have completely different conditions. He also added that many private companies are working on the technology and if India succeeds in it the same can be supplied to foreign countries but for all these advanced industries and technology is needed.

IIT Roorkee, its Deputy Director M Parida said that a lot of work is underway at the institute. Many researched are also working on thin membrane-based technology which is a work in progress. He also pointed out that the institution has developed some technology and the work on it is underway.