NCERT has planned to launch an online course which will sensitize academicians regarding gender related issues in education. Read details here. 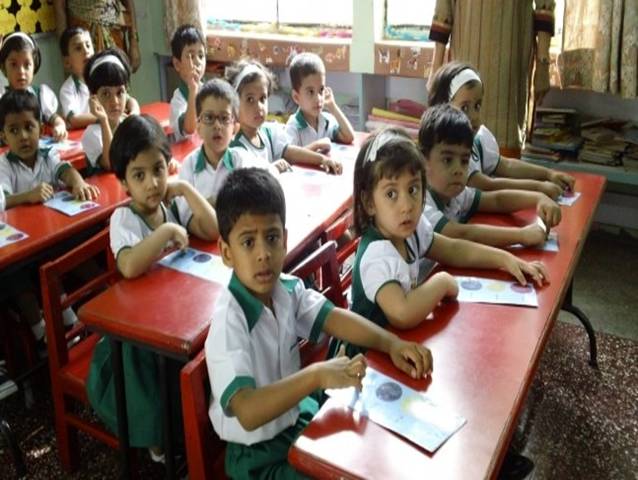 In an attempt to eliminate the gender stereotyping issued from school textbooks, the National Council of Educational Research and Training (NCERT) plans to launch an online course which encourages the academicians to be sensitive about the gender issued related to education. The programme also deals with the problems of the portrayal of traditional gender roles in school textbooks.

Talking to the media, senior member of NSERT said that they conduct various audits of textbooks throughout the years in order to make them more integrated. A person should not be referred in a particular way or be described or depicted in a certain manner because of their gender.  He also added that patriarchy affects society in ways that we do not realize. The programme will also train teachers to be sensitive to such issues.

The official also said that everyone must be aware of the differences in gender-related issued and complexities. Trained teachers will make sure that gender stereotyping is not continued into the next generation although the programme is not just limited to teachers and once it will be released it will be accessible to all.

The programme will be available in this academic year and the curriculum will include online lectures, assignments, and other activities. It is also expected to be a 90-day programme on the successful completion of which the candidates will also get certificates.

NCERT will also be conducting a five-day training programme consisting of 20 sessions in order to train the academicians. The workshop will include three volumes which are perspective on gender and society, gender and schooling process, and gender and women empowerment. The curriculum will start from the basic difference between sex and gender. The programme is expected to be similar however the exam curriculum is yet to be finalized. The online programme will also provide flexibility to the users in terms of when and where to take the examination.