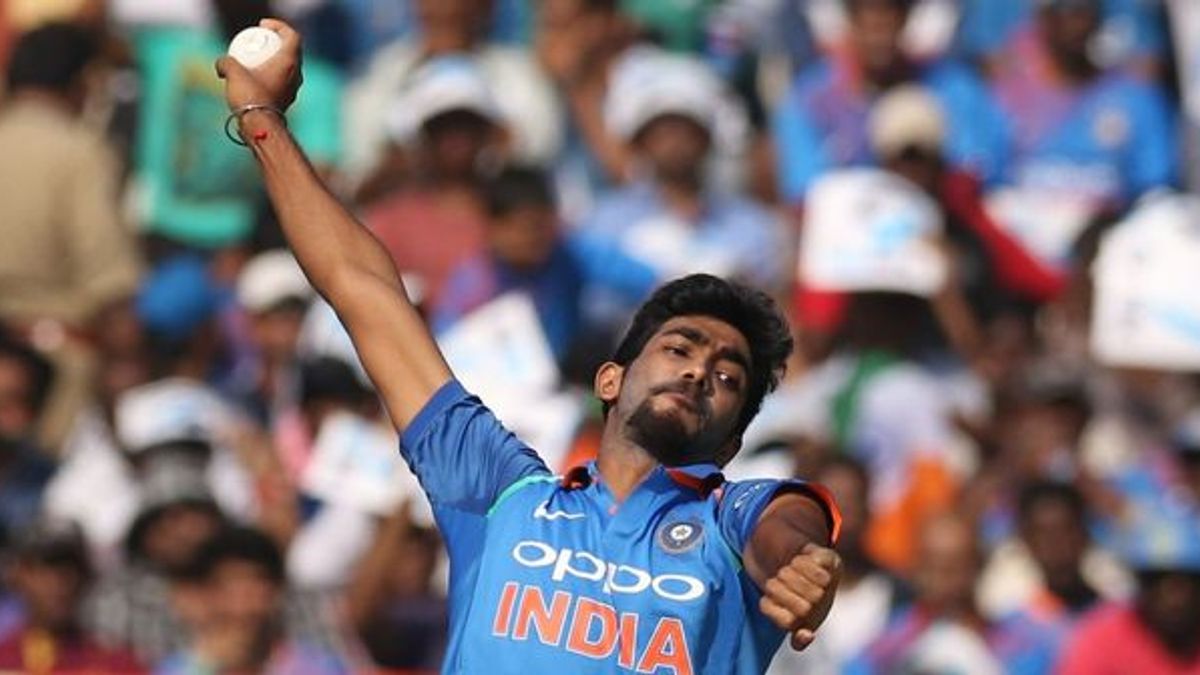 Jasprit Bumrah's unconventional high-arm action, combined with pace, swing, and variations has certainly helped him emerge out as one of best bowlers in the world. While most of the cricket lovers are in awe of the magic this genius cricketer spells on the ground, an IIT professor from Kanpur is busy in decoding the science working behind the bowling action of this player.

IIT professor of Aerospace Engineering at IIT Kanpur, Sanjay Mittal has claimed that Bumrah’s success is down to 'reverse Magnus force.’

Professor Mittal, in one study, has said Bumrah's speed, seam position and rotational speed of 1,000 RPM gives 0.1 spin ratio for the ball, which puts it into reverse Magnus effect regime.

Explaining the science working behind Bumrah’s unusual action, professor Mittal said,"A downward force on a ball by Bumrah causes it to dip sharply, which batsmen find difficult to pick." 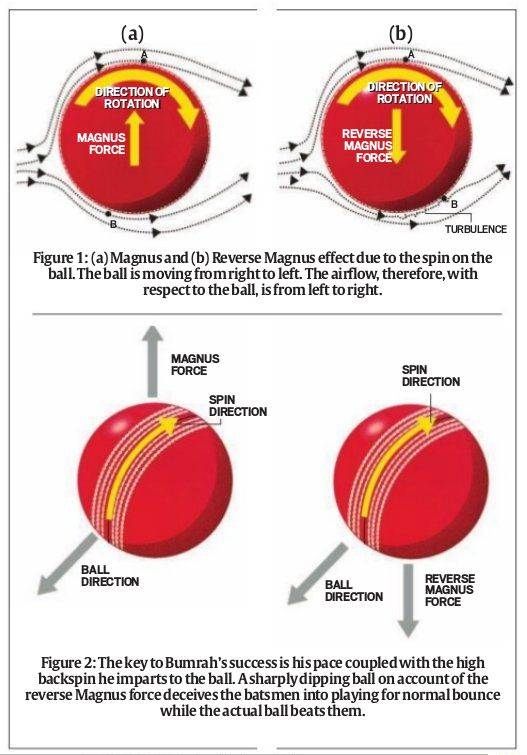 Hailed as the best bowler in the world, Jasprit Bumrah will be the key to India's success in the upcoming ICC World Cup 2019.

After debuting for India in 2016, Bumrah has picked 185 wickets in total in all three formats of the game and has now taken the top spot among bowlers in ICC ODI rankings.