UGC-NET exam conducted by Central Board of Secondary Education (CBSE) will witness changes in its syllabus for the first time in the last 10 years. 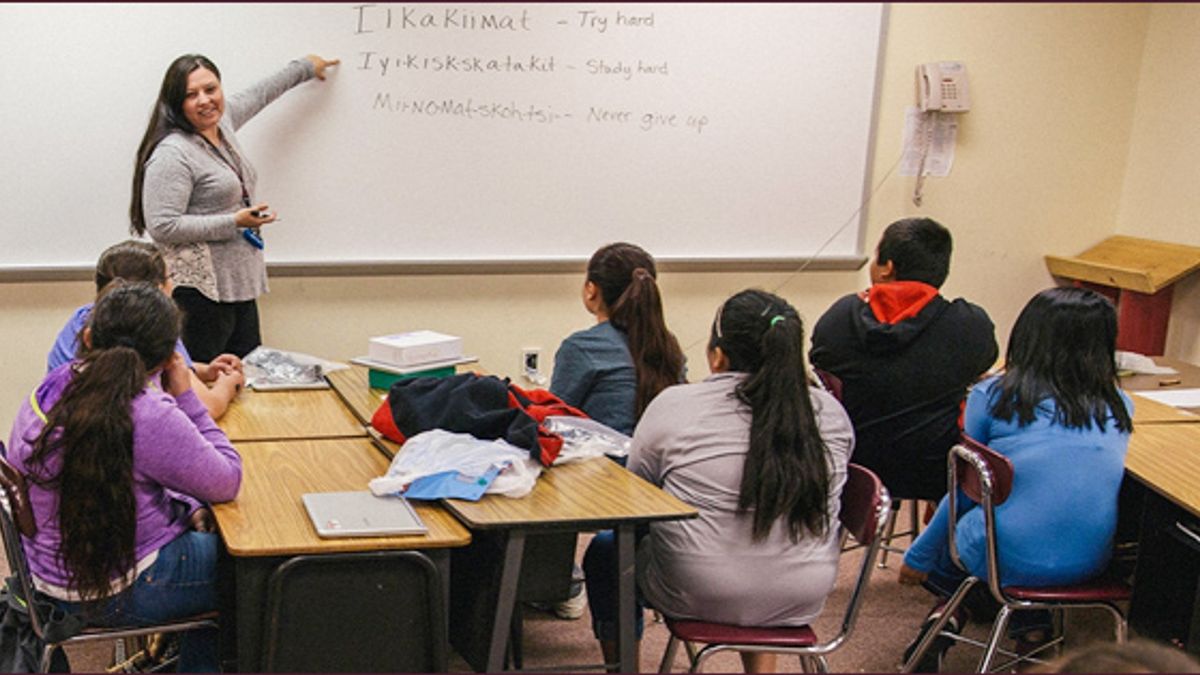 Syllabus of UGC-NET to be Amended for first time

UGC-NET exam conducted by Central Board of Secondary Education (CBSE) will witness changes in its syllabus for the first time in the last 10 years. A committee has been set to revise the syllabus of each subject so that it reflects the changes in teaching procedure of higher education institutes of the country.

As per a UGC official, “The syllabus for the exam has stayed the same though most universities have changed their curriculum over a period of time. We need to reflect those changes... The committees will prepare the draft syllabus and submit it for approval. Once approved a decision will be taken on when to implement it.”

As for now, only 25 committees have been set up for separate subjects. Many more committees need to be drawn soon as NET is conducted for 90 subjects twice a year. The committee consists of people who have a background of teaching or is actively engaged into research.

UGC NET is considered to be a countrywide examination that is mandatory for people who want to pursue teaching jobs in colleges and universities or for those who want go for research. Every year NET is conducted twice but as for now, plan for conducting the exam once in a year is also under consideration. Though, HRD Ministry has not officially confirmed anything as such till now.

This year, NET was delayed from June to November and was conducted on 05 November. Only 1.5 lakh students appeared in this year’s NET examination.