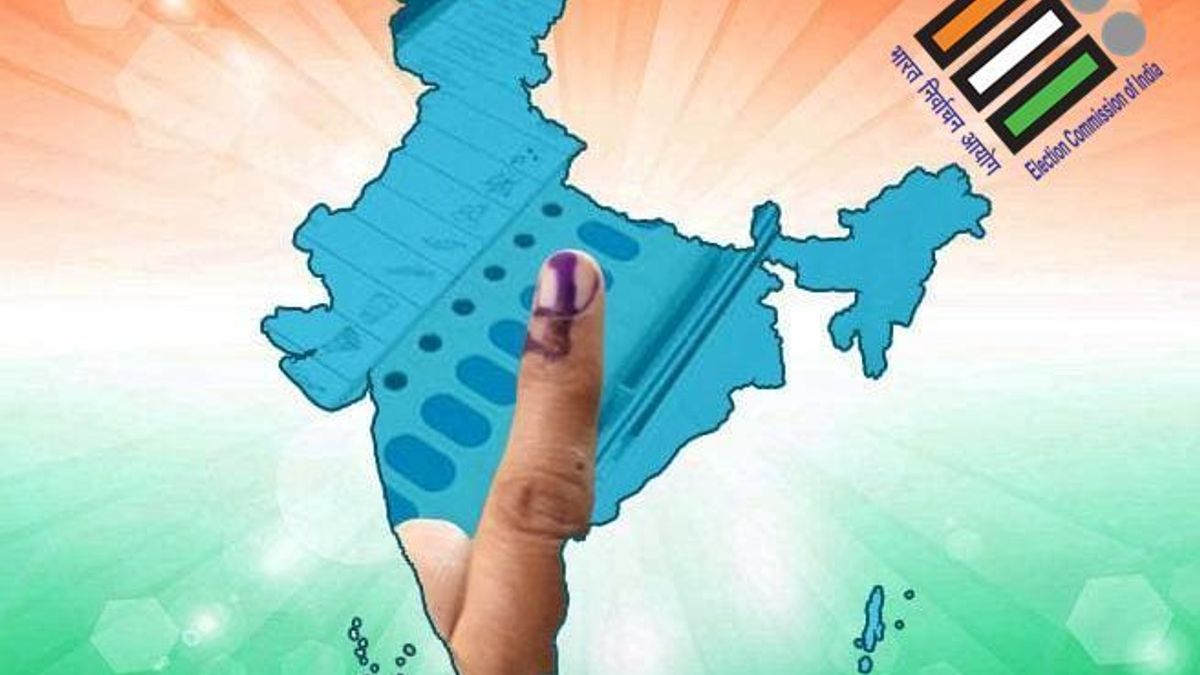 In the month of April and May 2019, elections are being held to form the 17th Lok Sabha in India. Election Commission has announced the Model Code of Conduct (MCC) to conduct free and fair elections without violence.

But it is observed that the MCC is broken by the leaders of many political parties. There is violence in the political campaigning in the West Bengal that is why the Election Commission has banned the elections campaigning a day before the schedule in the state using the power given under the article 324 of the constitution.

The Election Commission enjoys some powers to reduce violence and chaos in elections because of powers given to it under the article 324.

Article 324 envisages the constitution of the Election Commission of India (ECI). Article 324 provides power to ECI for the superintendence, direction and control of the preparation of the electoral rolls.

Article 324 empowers also the Election Commission of India to issue rules and guidelines for conducting elections for Parliament, President, Vice President and State Legislature Assemblies in the country.

Due to violence took place during an election road show in Bengal, the Election Commission has banned all election campaigns using Article 324. The Commission said that "No person shall convene, hold, attend, join or address any public meeting or procession in connection with the election."

It is to be noted that in this way, the Article 324 has been used to ban the election campaigns for the first time in the country.

1. As per powers given under the article 324; the Election Commission (EC) can remove any officer from his post to hold an impartial election. The Commission has removed an Additional Director (Home) and Principal Director of CID in West Bengal.

2. EC prepares the electoral rolls and revises them from time to time. It registers all the eligible voters also.

3. EC determines the territorial area of the electoral constituencies.

4. EC prepares and notifies the schedule of the election.

5. EC receives and scrutinizes the nomination papers from all the candidates in the elections.

6. EC registers the political parties and allots poll symbols to them.

7. EC gives the status of national or state parties to the registered political parties on the basis of their performance in the elections.

8. EC ensures that the Model Code of Conduct is followed by all the political parties and all the candidates.

9. EC allots the time to national parties to convey their policies and programms through TV and radio.

What is the cost of EVM in India and where it is built?

What is NOTA and how effective is it?