Answer the following GK Questions based on current and static events of January 7, 2021. Solve all questions and go through explanatory articles linked to them. 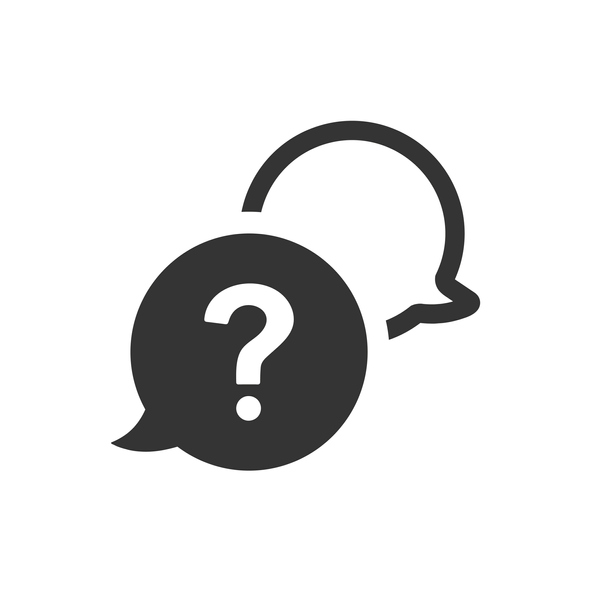 Quiz 2021 based on current and static events

Answer the following GK questions related to current and static events of January 7, 2021. Go through the each of the explanations and add on to your current awareness here.

ii) It is similar to 'rava' or wheat granules in texture

Explanation: North East’s first-ever specialised Ginger Processing Plant at Ri-Bhoui district in Meghalaya has been revived and is likely to become functional this year

Explanation: Khazan Agriculture is prevalent in the estuarine lands of Goa in India. Related Article| What is Khazan farming system?

i) The location of the farmlands is in Chorão, Goa’s estuarine islands on river Mandovi

Explanation: Khazan agriculture is a well designed topo-hydro-engineered agro-aquacultural ecosystem. It is based on the regulation of salinity of water and tides. The location is in Chorão, Goa’s estuarine islands on river Mandovi.

Explanation: The Grammy award is presented by the Recording Academy to recognize achievements in the music industry. The trophy is like a gilded gramophone.

Explanation: The 63rd annual Grammy Awards would now be conducted on March 14, 2021. The awards were originally scheduled to be held on January 31st but have been delayed due to concerns over COVID-19.

Explanation: The Uttar Pradesh government has launched a special program called ‘Kisan Kalyan Mission’ on January 6, 2021, to double the income of farmers of the state.

Explanation: The Renewable Energy Minister of Madhya Pradesh, Hardeep Singh Dang has informed that the world’s largest solar energy project of 600 MW which will be constructed at Omkareshwar dam on Narmada river in the state will begin the power generation by the year 2022-2023. Also Read| MP Govt proposes biggest floating solar plant by 2023

i) India began its involvement with the Arctic in 2007

ii) India under British rule had signed the Svalbard Treaty in 1920, which recognised Norway’s sovereignty over Spitsbergen

Explanation: India under British rule had signed the Svalbard Treaty in 1920, which recognised Norway’s sovereignty over Spitsbergen and allowed other signatories free access to the region along with maintaining a commitment to not militarizing it. Independent India began its engagement with the Arctic in 2007 with a scientific expedition to the region. India and Arctic: All details here