International Day of Persons with Disabilities 2019: Current Theme and History 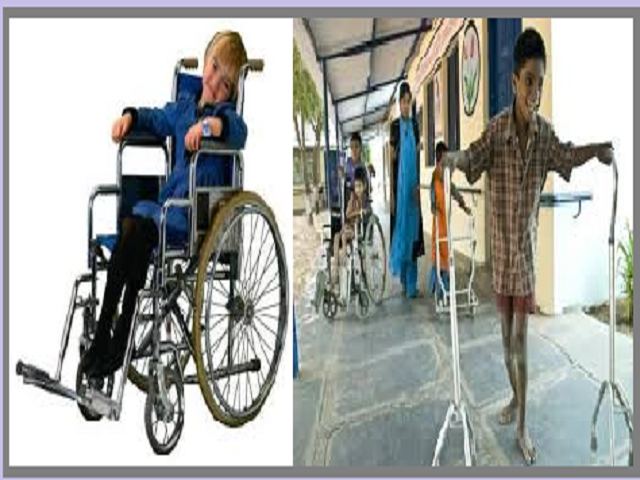 International Day of Persons with Disabilities

Since 1992, World Disabled Day is being celebrated to promote compassion and acceptance of disability issues and provide support for the self-respect, rights and better living of disabled persons. It also encompasses the increased awareness of profits to be taken from the association of persons with disabilities in every facet of political, financial, and socio-cultural life. This day focuses on altogether a different issue every year.

The United Nations General Assembly notified 1981 as the International Year of Disabled Persons. This resulted into the creation of a plan of action at the national, domestic and international levels, with a focus on equalization of opportunities, rehabilitation and prevention of disabilities. The theme of World Disabled Day was “full participation and equality”, which is operationally defined as the right of human beings with disabilities to participate fully in the life and development of their societies, live their lives to the fullest as equivalent to other citizens, and have an equal share in benefits resulting from growth of socio-economic development.

The General Assembly had announced 1983-1992 the United Nations Decade of Disabled Persons to provide a target to the Government and organizations for implementing the activities recommended in the World Programme of Action.

The United Kingdom government (2012) proclaimed the mandatory work for disabled persons who got welfare benefits for their improvement of lives.

According to the founder of the Susan Archibald Centre, the compulsory employment of people with disabilities is a breach of article 27/2 of the UN Convention of the Rights of Persons with Disabilities.

International Day of the People with Disabilities 2019: Theme

Convention on the Rights of Persons with Disabilities

This is an internationally recognized human rights treaty of the United Nations with an objective to protect the rights and self-respect of disabled persons. This Convention helps promote, protect, and ensure the complete enjoyment of human rights by persons with disabilities and enables them to enjoy full equality under the law. The Convention has accelerated the global movement from looking at persons with disabilities as objects of charity, medical treatment and social protection towards observing them as full and fledged members of society with equal human rights. This Convention was the first human rights treaty in this world, and focuses on sustainable and amicable development of disabled persons.

During 13th December 2006, the United Nations General Assembly established the text which was signed on 30th March 2007. This law was enforced on 3rd May 2008. Currently, it has 159 signatories and 151 parties, which includes the European Union (EU). This Convention is monitored by the Committee on the Rights of Persons with Disabilities.

The Disability Discrimination Act 1995 (DDA) is an Act of the Parliament of the United Kingdom, and it has now been replaced by the Equality Act 2010, except in Northern Ireland. This Act made it unlawful to discriminate against people in respect of their disabilities with respect to the employment, the provision of goods and services, education and other social activities.