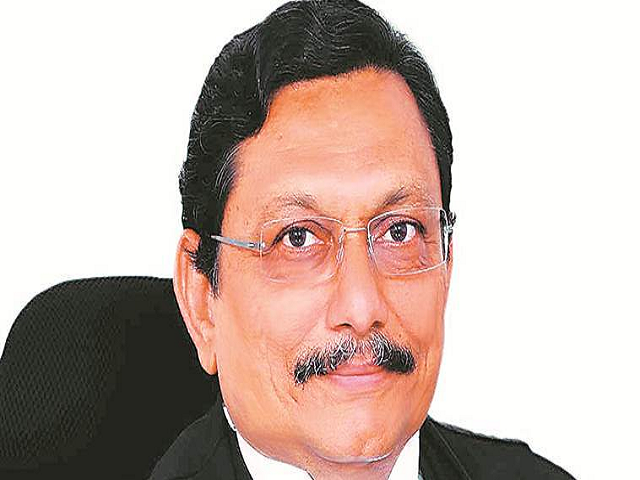 Shri Arvind Shriniwas Bobde has sworn in as the 47th Chief Justice of India on 18th November 2019. He will remain on this post till 23rd April, 2021.

In the initial days of his career; Justice Sharad Arvind Bobde had enrolled on the Roll of the Bar Council of Maharashtra in 1978. Arvind Bobde was designated as Senior Advocate in 1998.

He had served around 21 years as lawyer and judge before reaching to Supreme Court of India.

His career timeline is as follows;

1. Elevated to the Bench of the Bombay High Court on 29th March, 2000, as Additional Judge.

2. Sworn in as Chief Justice of Madhya Pradesh High Court on 16th October, 2012.

List of Notable judgments given by the Arvind Bobde;

1. He was part of the three-judge bench which ratified an earlier order of the Supreme Court and said no Indian citizen can be deprived of basic services and government schemes in the absence of Aadhaar card.

2. He along with T. S. Thakur and Arjan Kumar suspended the sales of firecrackers in the National Capital Region to avoid extreme air pollution in the region.

3. He was part of the five-judges bench which delivered landmark judgment on the Ayodhya dispute case.

So Arvind Bobde has given some landmarks decision in his 6-year long career so far. It is expected he will give some more crucial Judgements in his tenure of Chief Justice of India.

What is the Collegium System and how it works?