If I say the world is run by Google; it would not be hyperbole. It runs almost every industry of the world like share market, agriculture, business deals, and education, etc. 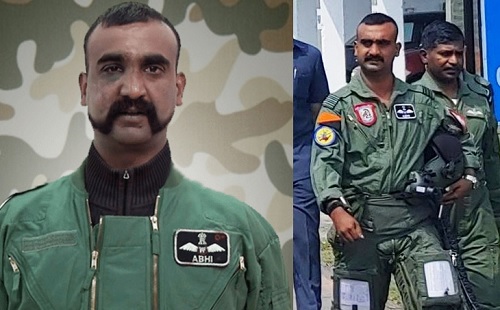 During the tussle between India and Pakistan; he was flying a MiG-21 which was struck by a missile and ultimately he was captured by the Pakistan Army. But later on, released by Pakistan because of international pressure. 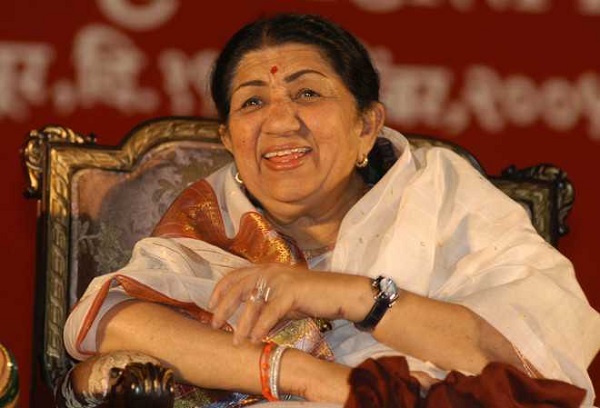 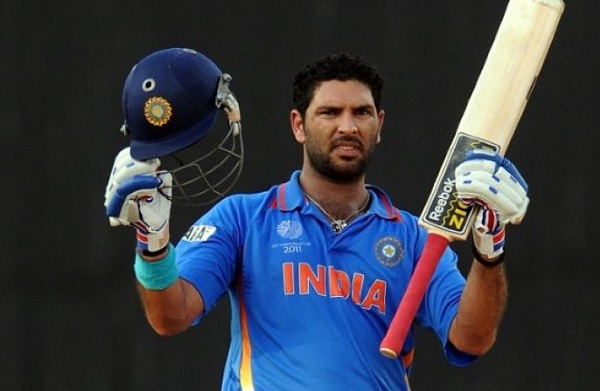 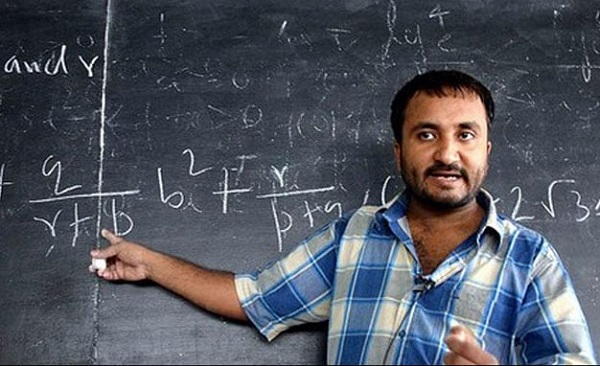 This 1973 born Indian educator and mathematician has sent around 422 students to the prestigious Indian Institute of Technology till 2018.

His work is also filmed in the Movie' Super 30' and the lead role of Anand Kumar is played by the Hrithik Roshan.

Anand has also been awarded many awards like; S. Ramanujan award (2010), and Maulana Abdul Kalam Azad Shiksha Puraskar (Nov. 2010). In addition to this, he was also included in the 'Time magazine's list of Best of Asia, 2010. 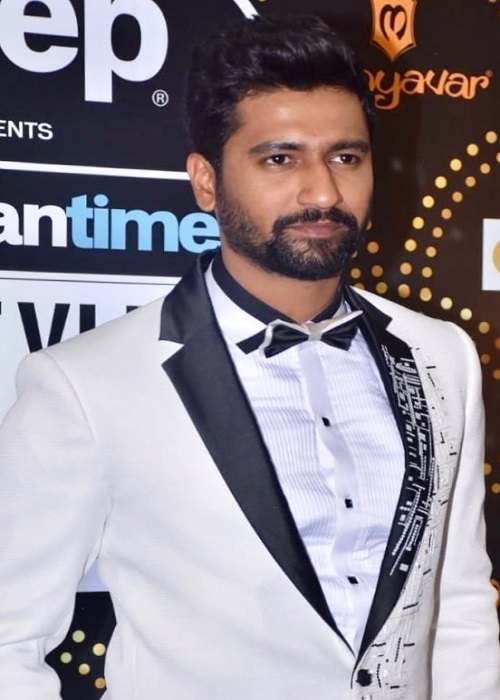 The current wicket-keeper of the Indian cricket team is declared as the real assets for the Indian team. 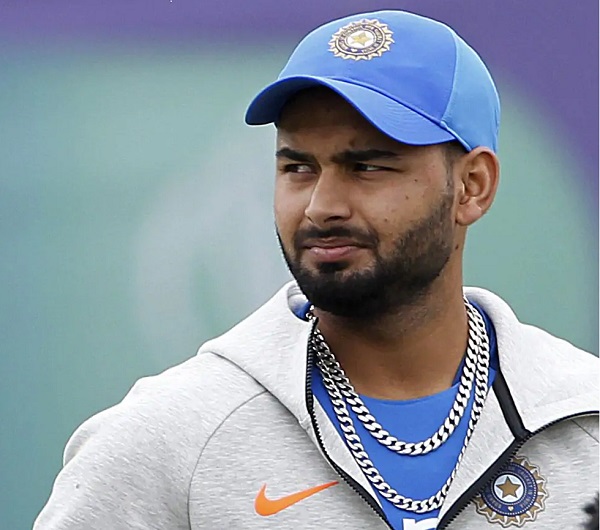 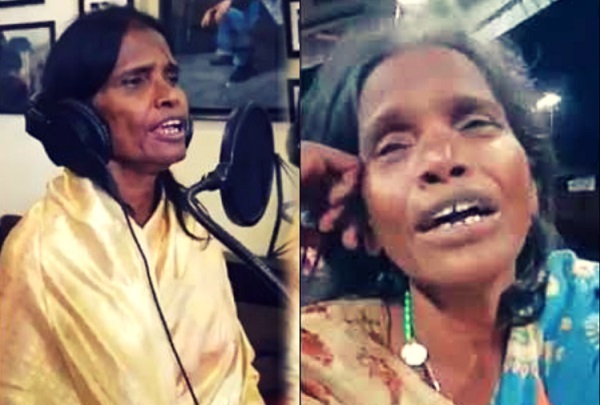 Before venturing into films, she was active in Television. She has worked in two movies till date. She was first spotted in the movie, Student of the Year 2 in 2019. She has also worked as a mute girl in the action film ‘Marjaavaan’ in 2019. 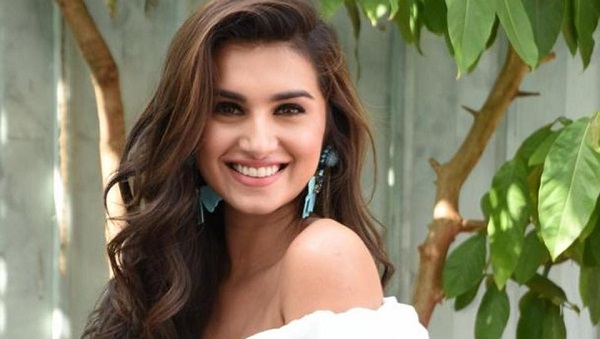 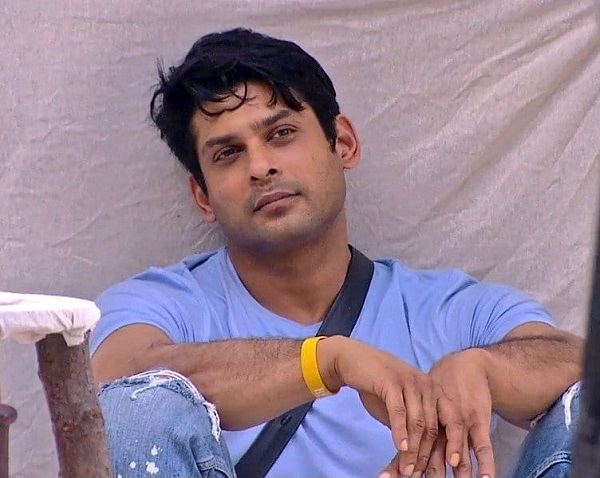 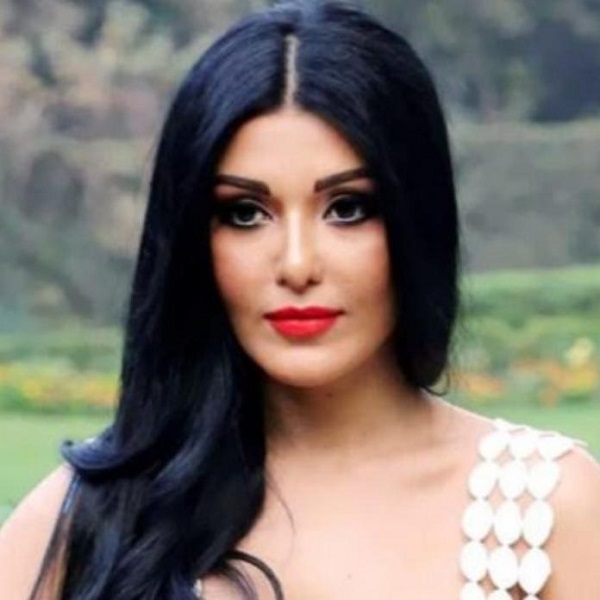