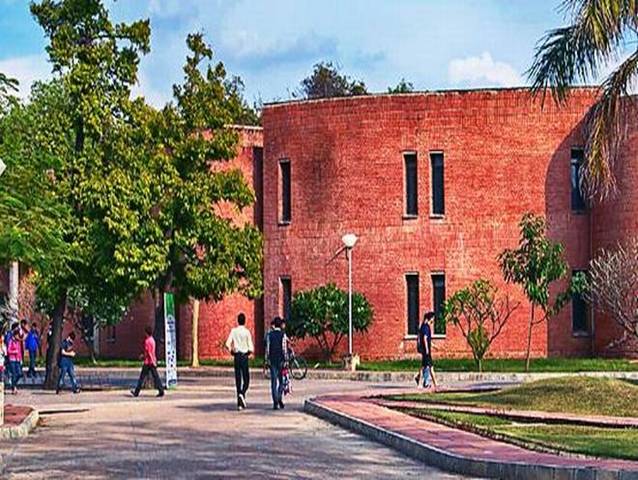 Jawaharlal Nehru University conducted the JNU Students Union Election on September 6, 2019. The university saw a turnout of 67.9 percent voters. This is believed to be the highest the university has ever seen in seven years. Although the university was to release the election results on September 8, 2019, the High Court of Delhi has ordered a stay on the announcement of the results.

The JNUSU election committee accused the Dean of Students for interfering in the election procedure by entering the election venue when the first phase of the election was underway. From the total of 8, 488 students who have registered for voting, 5, 762 students cast their votes yesterday.

Regarding the release of the election results, the High Court of Delhi has ordered a stay until September 17, until the court will pursue the matter again. The High Court stated that it is directed that the declaration of the election results will be subjected to further orders which will be passed by the court. The university is also directed not to notify the results until the next date of the hearing.

14 candidates contested in the Jawaharlal Nehru University Student Union Elections. The first phase of the election was conducted between 9:30 AM to 1:00 PM and the second phase was conducted from 2:30 PM to 5: 30 PM.

JNU election Committee chairperson Shashank Patel said that the chairman of the university’s grievance redressal cell who is also the Dean of Students Affairs interfered in the election procedures by coming inside the polling venue, adding that it is a clear violation of the Lyngdoh Committee recommendations and also the high court order. A statement has however not been made on the action to be taken by the election panel on the violation.